Is The Bachelor Season 26 on Netflix, Disney+, Hulu, or Prime? 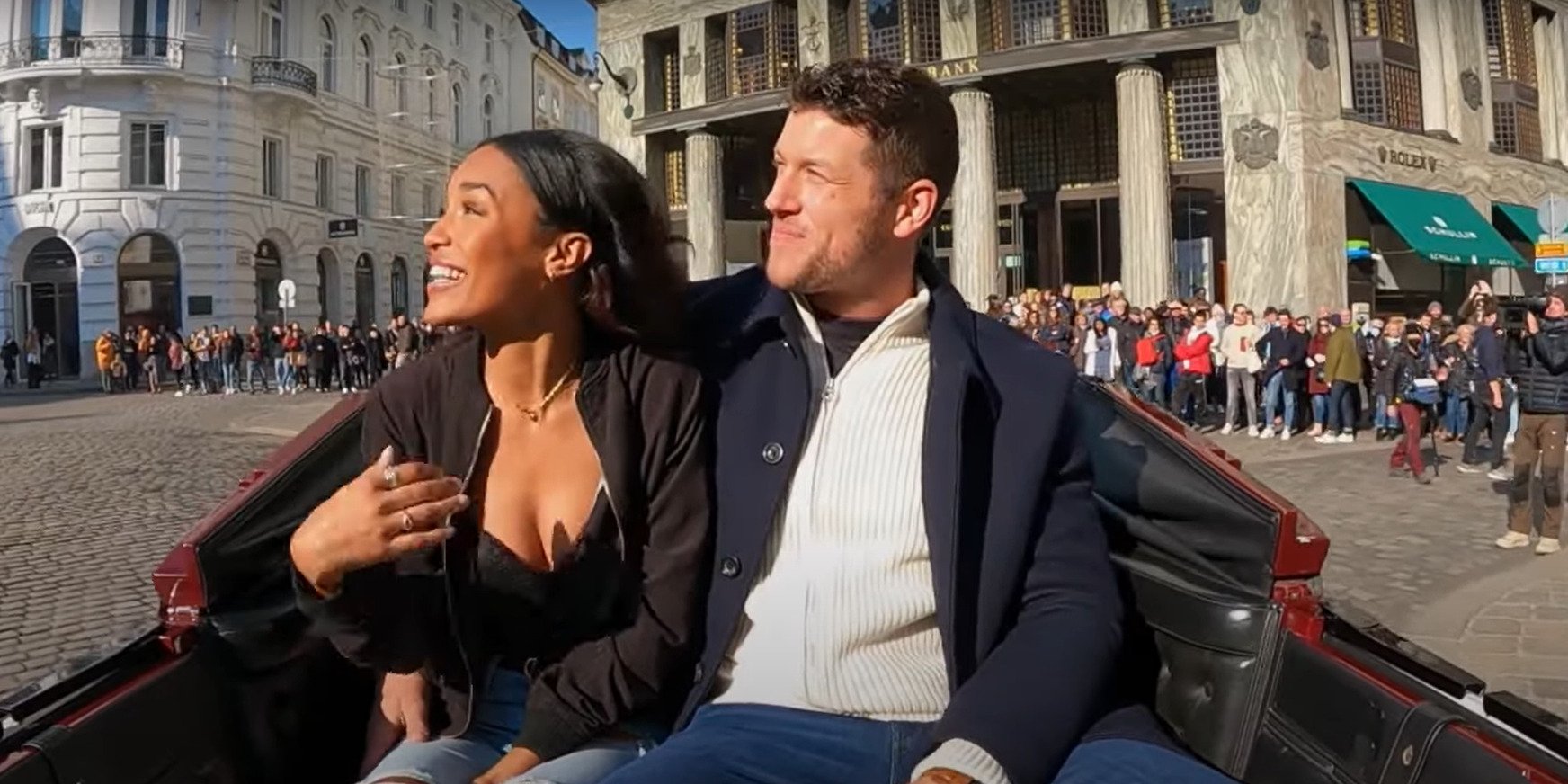 With ‘The Bachelor’ season 26, we can see that the show somewhat returned to its usual production style. With the pandemic posing a challenge, it was difficult for films and TV shows to continue filming the way they used to before the outbreak of COVID-19. That explains why season 25 was only shot in one location. But that has changed in season 26. Created by Mike Fleiss, the dating-based unscripted series revolves around a single man or Bachelor who dates several women to find “the one.” In case you are interested in watching the latest edition of the series, here is everything you must know!

What is The Bachelor Season 26 About?

The twenty-sixth round of ‘The Bachelor’ centers upon Clayton Echard, a sales representative and former football player. The handsome hunk is a native of Eureka, Missouri. In case he seems familiar to you, it is because he was a part of Michelle Young’s season of ‘The Bachelorette.’ In season 26, Clayton is the center of attention for 31 women from different parts of the USA who are hoping to win him over. The group of women ranging between the ages of 24 and 32 comes from diverse professional backgrounds.

The new iteration of the series is also the first time Chris Harrison will not be returning to host the show. He exited the franchise following controversies related to Rachael Kirkconnell’s evidently racist social media posts. However, season 26 promises to be more exciting than ever with former Bachelor Jesse Palmer stepping in to present the series. Naturally, fans can’t wait to catch the dramatic season of ‘The Bachelor.’ So, if you are planning to watch season 26, you will find the following information quite helpful!

Is The Bachelor Season 26 on Netflix?

Even though Netflix has been aggressively growing its library of unscripted shows, you will not find ‘The Bachelor’ on the streamer. But there are some fun shows along the same lines that you may enjoy. They are ‘Love is Blind’ and ‘Dating Around.’

Is The Bachelor Season 26 on Hulu?

Since you can watch ABC on Hulu, subscribers can live stream season 26 of the show here. You may also find seasons 20 and 23 of the series on the streaming service.

Is The Bachelor Season 26 on Amazon Prime Video?

Unfortunately, ‘The Bachelor’ season 26 is not available on Amazon Prime Video. However, if you are looking for something similar, we recommend watching ‘Married at First Sight.’

Is The Bachelor Season 26 on Disney+?

Despite the fact that the Walt Disney Company owns the ABC television network, the show is not a part of the streamer’s catalog. This is probably because Disney+ is aimed at a younger audience, and shows with mature content would not be an appropriate fit. However, if you are interested in watching a relationship-based reality show, you can check out ‘Disney’s Fairy Tale Weddings.’

Where to Watch The Bachelor Season 26 Online?

The best way to catch ‘The Bachelor’ season 26 online is on ABC’s official website or the ABC app. Apart from that, you have several live streaming options such as Fubo TV, YouTube TV, Xfinity, and DirecTV. The 26th installment is also expected to land on VOD platforms, as the previous seasons have. Therefore, you must regularly check iTunes, Vudu, Google Play, Microsoft Store, Spectrum, and YouTube. Canadian fans can catch the show on Citytv.

How to Stream The Bachelor Season 26 for Free?

Fubo TV, YouTube TV, DirecTV, and Hulu+Live TV all offer a seven-day free trial to new subscribers. Therefore, you can use the abovementioned offers to watch at least one episode of season 26 for free. But you will need to subscribe to the services if you want to continue watching the series.

Moreover, if the new edition is made available on Hulu’s video library at a later date, you can watch the entire season for free, provided you do so in the trial period. However, this has not yet been confirmed. Since we encourage our readers to only use legal ways of consuming their favorite content online, paying for the necessary subscriptions to watch the show is definitely the best way to go about it.

Read More: Where Was The Bachelor Season 26 Filmed?