Is The Beta Test on Netflix, Hulu, Prime, or HBO Max? 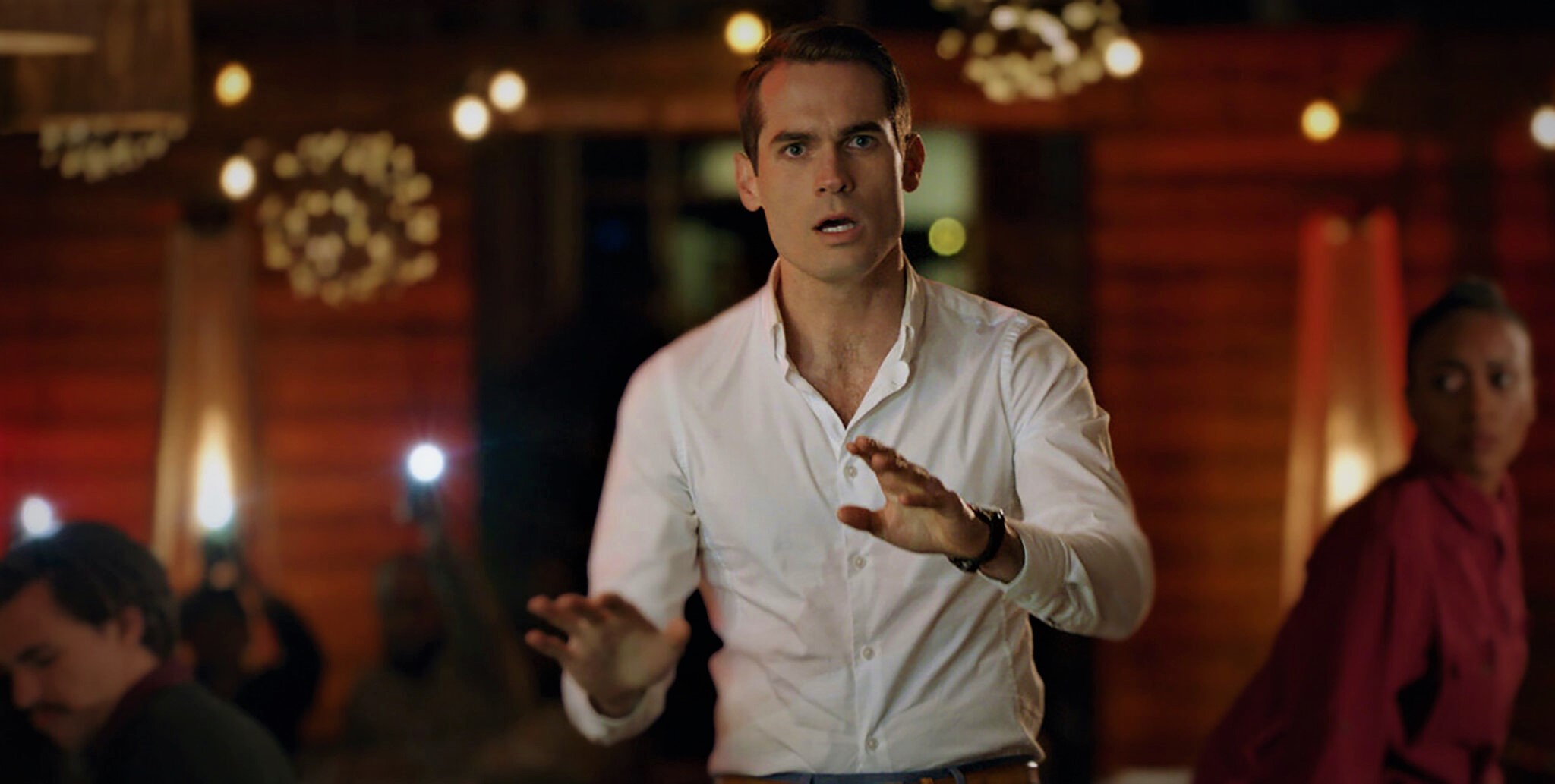 Starring Jim Cummings, Virginia Newcomb, PJ McCabe, Jessie Barr, Jacqueline Doke, and Wilky Lau, ‘The Beta Test’ is a thriller movie. It revolves around a young man working for a well-known Hollywood talent agency who receives a mysterious invitation for an illicit affair. The soon-to-be-married protagonist fails to reject his primitive temptations and soon finds himself falling into the world of lies and deception. If the Jim Cummings-starrer sounds interesting to you and you plan on watching it, then here’s all the streaming information you will need.

What is The Beta Test About?

Jordan, a young Hollywood agent with connections to big stars, is about to get married to the girl he professes to love. However, just days before the big event, he receives an invitation for an anonymous sexual encounter. Despite the initial skepticism, Jordan succumbs to the primitive temptations and ends up taking part in a secret sex cult. The one mistake soon spirals into something far more sinister as the Hollywood agent is forced to use lies and manipulation to cover up things up. As the story unfolds, Jordan’s life is turned upside down by his actions as he desperately tries to fix things. Here’s all the information you will need if you wish to watch the movie and find out what happens to the eccentric Hollywood agent.

Is The Beta Test on Netflix?

Subscribers who are looking for ‘The Beta Test’ on the streaming giant will probably be disappointed, as it is currently not accessible on Netflix. However, one can instead watch ‘Fatal Affair‘ or ‘365 Days.’

Is The Beta Test on Hulu?

Hulu subscribers will have to look for ‘The Beta Test’ on some other online streaming platform since it is not part of its catalog as of now. We recommend our readers alternatively watch ‘Beyond the Headlines: Escaping the NXIVM Cult with Gretchen Carlson‘ or ‘The Other Man.’

Is The Beta Test on Amazon Prime?

Although the thriller movie is currently not included in Amazon Prime’s regular offering, one can still access the film as on-demand content. One can head here to rent (for $5.99) or purchase ($19.99) ‘The Beta Test.’

Is The Beta Test on HBO Max?

Where to Watch The Beta Test Online?

Popular VOD platforms such as Vudu, Microsoft Store, iTunes, and YouTube all have ‘The Beta Test’ in their catalogs. Moreover, movie aficionados can watch the Jim Cummings and PJ McCabe directorial on Spectrum and DirecTV as well. You can check for the tickets to your nearest theaters on Fandango.

How to Stream The Beta Test for Free?

Since the thriller movie is only available as on-demand content online, it is currently not possible to watch the thriller movie free of cost. We encourage our readers to refrain from all illegal means and watch their favorite movies online only after paying for them.