Is The Bold Type Season 6 Canceled? 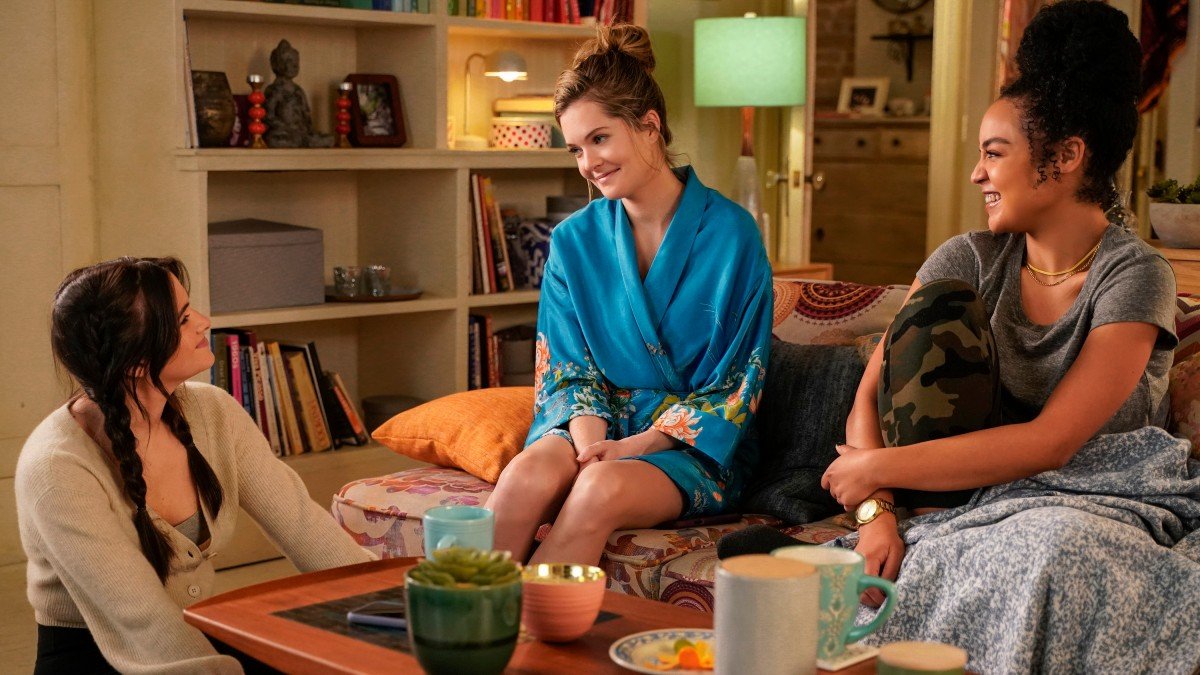 Created by Sarah Watson, ‘The Bold Type’ is a comedy-drama series inspired by the life and career of Joanna Coles, the former editor-in-chief of Cosmopolitan. The show follows three young women in New York City who work at an international publication called Scarlet. Together Jane, Kat, and Sutton navigate their professional lives and their romantic relationships.

The critically acclaimed series first released on June 20, 2017. It has garnered praise for its timely storylines and exuberant performances. The fact that the show takes journalism relatively seriously by including relevant narratives is a breath of fresh air. Most shows and films in the genre tend to brush past the aspect. Although the comedy series seems to draw parallels to Carrie Bradshaw’s (from ‘Sex and the City‘) vision of life in New York City, the well-balanced storylines are rooted in lived reality. As the fifth season comes to an end, you must be looking for information about the potential season 6. So, we are here to share with you everything we know!

As for the sixth season, here is what we’ve gathered. On January 27, 2021, the series was greenlit for its fifth round, which was also announced as the final installment for the series. In a statement, Tara Duncan of Freeform said, “It’s one of my favorite shows, and I am proud that we are giving the series the sendoff Wendy [Straker Hauser], the incredible cast and crew, and the beloved fans all deserve.”

One last night to say goodbye.
_____
Don't miss the final episode of #TheBoldType Wednesday at 10p/9c on @FreeformTV, next day on @hulu. pic.twitter.com/mACdq8MYj5

The showrunner Wendy Straker Hauser shared what working on the series meant to her. “’The Bold Type’ has been a gift that has truly changed my life. I spent my 20s in New York City working in magazines, so in many ways, the show feels very personal to my experiences,” she recalled in her statement. She continued, “I have truly loved writing this show and living in this world. I will miss it terribly, but I am so grateful for the opportunity and glad to know it’s been a comfort to so many people out there.”

No specific reason was given for why the series was ending after its abbreviated fifth season. However, it seems like the characters and their story arcs had simply reached a natural conclusion. The cast also addressed the decision during the ATX Television Festival, as reported by Deadline. Aisha Dee (Kat) said, “I’m filled with so much gratitude that we got to do five seasons of a show. Things end when they’re supposed to. Our job as humans is to go with the flow, so we’ll just go with the flow.” Katie Stevens (Jane) added, “It’s definitely bittersweet, but I think it’s a privilege of having the information that you are ending. It allowed us to be intentional in real life when filming the show.” Therefore, it is unlikely that ‘The Bold Type’ season 6 will ever get made.

In an interview with Entertainment Tonight, Stevens stated that the decision to end the series was a collaborative process, while Meghann Fahy (Sutton) pointed out the complications around filming. Fahy said, “We were in a really tricky spot because we lost two episodes at the end of season 4.” She continued, “Then when we got picked up for season 5, we only had six [episodes] to wrap it up. So the writers had a really, really hard job…to kind of figure out a way to get everybody to a place that felt really good in that amount of time.”

The cast members looked back fondly on the last day of filming. Stevens admitted, “It was a really emotional day, but it was beautiful and exactly what I thought it would be. I was averaging a cry a day for about a week and a half.” Dee responded, “The entire month you were like, she was like, ‘So you know, this is the last time you’re gonna use that prop. You’ll never see that prop again.’” 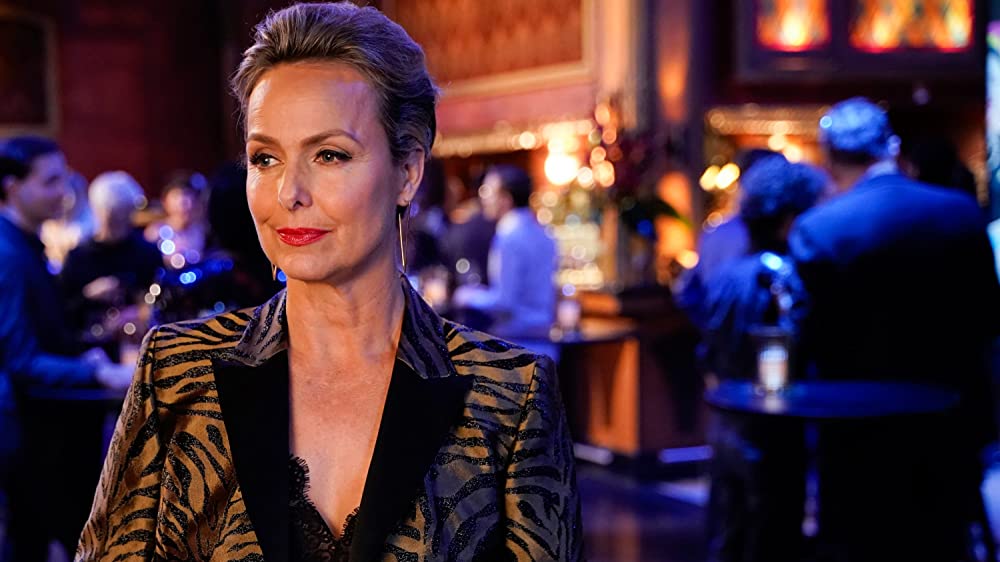 Apart from successfully giving a beautiful end to Kat, Sutton, and Jane’s stories, the show has also inspired many women. Melora Hardin, who plays Jacqueline Carlyle, revealed that many people reached out to her to express their gratitude for portraying a strong and kind female boss. At the ATX Television Festival, Straker Hauser shared her dream for the series. She said, “I think the show is going to be discovered for years to come. We have made this really impactful show, and I don’t think we have even scratched the surface for how impactful the show’s going to be.” So, we hope that many more people will come across the series and show it love the way many of us have.

Read More: Is The Bold Type a True Story?