Is The English on Netflix, HBO Max, Hulu, or Prime? 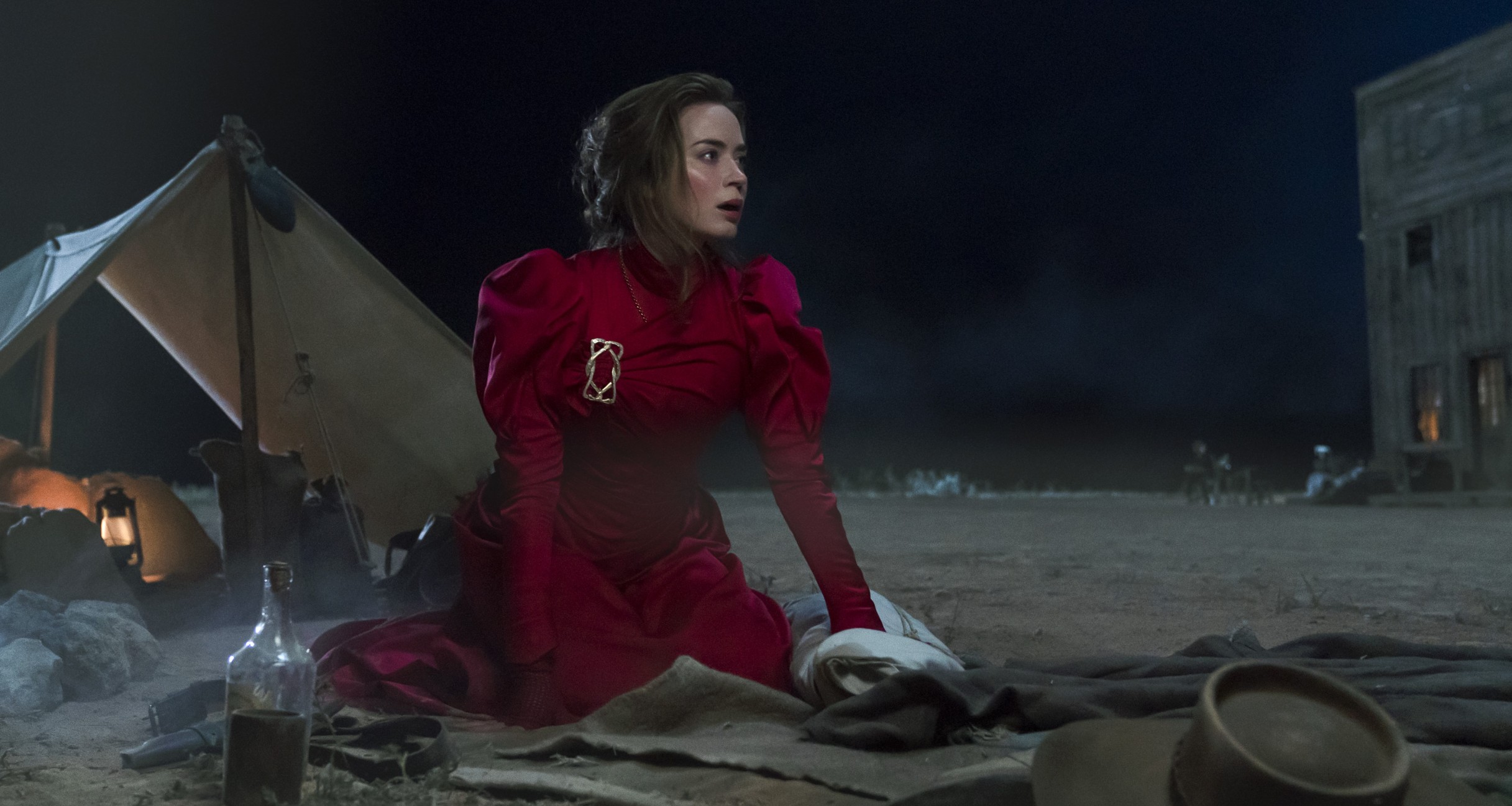 ‘The English’ is a Western period drama series that follows an Englishwoman named Cornelia Locke who travels all the way to the West to take revenge for the death of her son. Created by Hugo Blick, the action-packed narrative features brilliant onscreen performances from a talented ensemble cast, comprising Emily Blunt, Chaske Spencer, Tom Hughes, Stephen Rea, and Rafe Spall. Upon the show’s premiere, it opened up to positive reviews with critics impressed by Emily Blunt and Chaske Spencer’s performances, which enhanced the visual Western even more. If you are interested in learning more about the action series, we have got you covered!

What is The English About?

Set in 1890 in the mid-American landscape, the narrative revolves around Lady Cornelia Locke who arrives in the West seeking revenge on the one who she thinks is guilty of murdering her son. Soon, she crosses paths with an ex-cavalry scout and Pawnee Nation’s member by birth named Eli Whipp and finds out that they share a common history. Now, the pair joins forces against the common enemy, doing their best to come out of the battle alive. Now that your interest has peaked, here are all the ways you can watch the Western drama series online!

Is The English on Netflix?

Unfortunately, ‘The English’ is not available for streaming on Netflix. However, don’t let it disappoint you too much because the streaming giant makes up for it by offering some excellent alternatives, such as ‘Godless‘ and ‘Frontier.’

Is The English on Hulu?

Hulu subscribers might be disappointed to know that ‘The English’ is not included in Hulu’s expansive collection of movies and TV shows. Alternatively, you have the option to turn to similar shows on the streamer, including ‘The Son.’

Is The English on Amazon Prime?

We bring good news for Amazon Prime subscribers! ‘The English’ is exclusively available on the streaming giant, and you can start watching the series by heading here!

Is The English on HBO Max?

HBO Max subscribers will need to look for ‘The English’ on other platforms as it is not available on the streamer. However, thanks to its extensive library, you can check out some excellent alternatives, such as ‘Walker.’

Where to Watch The English Online?

Apart from Amazon Prime Video, there is currently no other way for you to watch ‘The English’ online, be it by streaming or purchasing. So, we suggest you subscribe to the streaming giant and catch all the episodes of the series.

How to Stream The English For Free?

Fortunately, Amazon Prime Video gives free access to its content for the first 30 days to its new subscribers. Thus, you can take advantage of this offer and stream ‘The English’ free of cost. Having said that, we always encourage our readers to pay for the content they wish to consume rather than turning to unethical means to do the same.

Read More: Where is The English Filmed?