Is The Equalizer on Netflix, HBO Max, Hulu, or Prime? 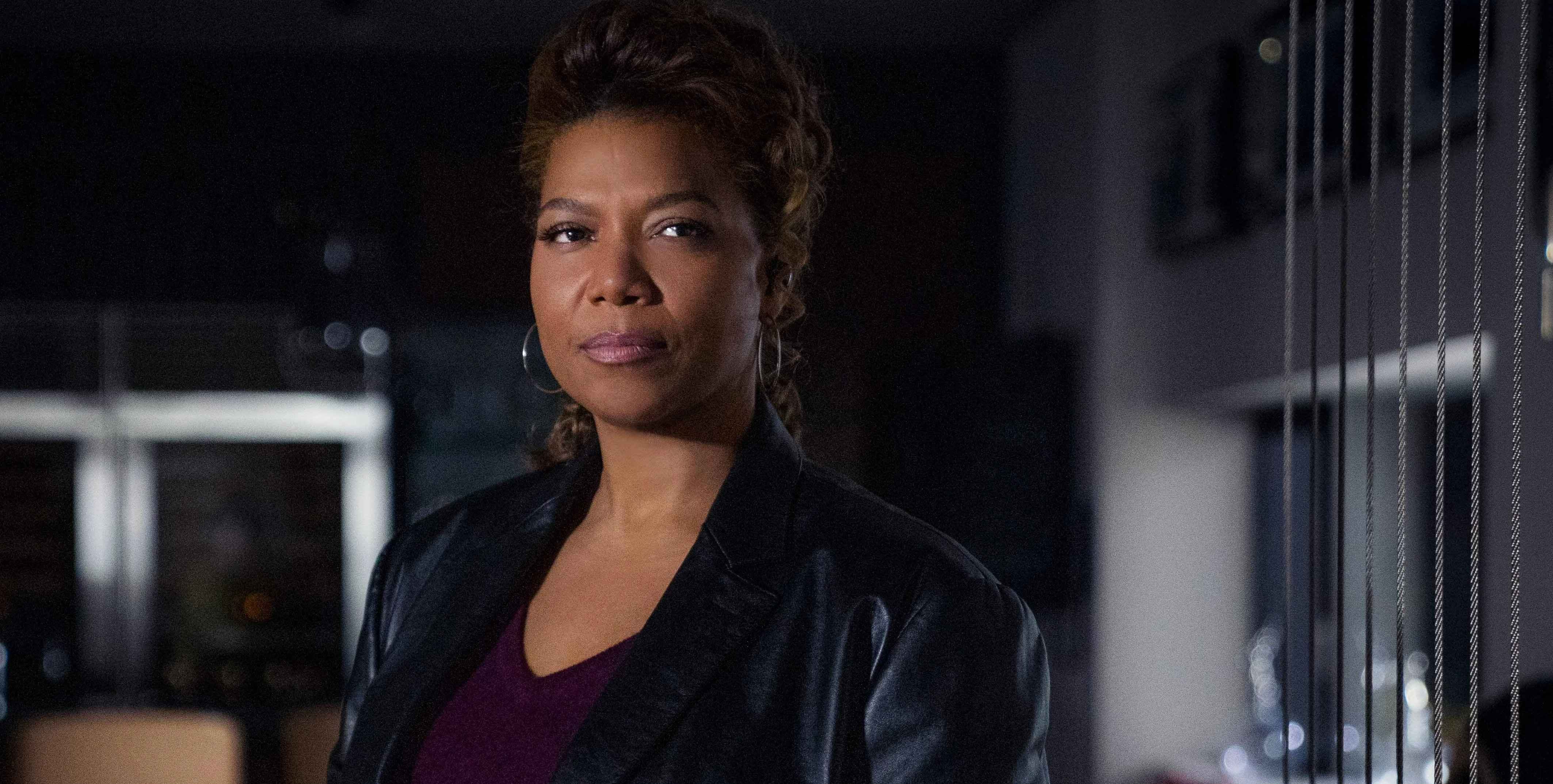 Developed by Andrew W. Marlowe and Terri Edda Miller, ‘The Equalizer’ is a crime drama series that serves as a reboot of the beloved eponymous 1980s series created by Richard Lindheim and Michael Sloan. It follows Robyn McCall, a former CIA agent who now crusades as the titular vigilante to protect innocent citizens.

Starring Queen Latifah in the leading role, the show also features nuanced performances from actors like Tory Kittles, Adam Goldberg, Liza Lapira, and Laya DeLeon Hayes. So, if you are a fan of the parent show or crime dramas, you must be curious to learn more about ‘The Equalizer.’ Worry not, as we come bearing answers!

What is The Equalizer About?

Robyn McCall is an ordinary divorced mother raising her teenage daughter in New York City who prefers to stay away from the limelight. But unbeknownst to anyone, she secretly watches over the city streets as the vigilante, The Equalizer. As Robyn uses her expertise as a former CIA agent to fight crime and bring justice to the citizens, she hopes to redeem herself from some dark past secrets.

While some loyal friends and unlikely allies aid The Equalizer, she soon becomes the target of the law enforcement establishment she earlier used to work for. So, are you eager to follow Robyn on her crime-fighting spree? For that, you will need to watch the show, and here is how you can do so.

Is The Equalizer on Netflix?

No, ‘The Equalizer’ is not included in Netflix’s vast collection of movies and TV shows. Although, you can still satiate your cravings for some good crime thriller series by watching ‘Unbelievable‘ and ‘Who Killed Sara?.’

Is The Equalizer on Hulu?

We hate to tell you that ‘The Equalizer’ is unavailable on Hulu. But don’t be too disappointed as you can always turn to exciting alternatives like ‘The Killing‘ and ‘Luther.’

Is The Equalizer on Amazon Prime?

You can watch ‘The Equalizer’ on Amazon Prime by adding a Paramount+ subscription to your regular plan. There is even an option of renting or buying the episodes on the streamer; you can check out all the details here. Otherwise, users can enjoy many free TV shows, such as ‘Absentia,’ which features a former agent framed for a crime she never committed.

Is The Equalizer on HBO Max?

HBO Max subscribers will have to look elsewhere for ‘The Equalizer,’ as it is not a part of the streaming giant’s massive content catalog. Fret not, as you can opt for many similar shows like ‘Mare of Easttown‘ and ‘Cold Case.’ Both shows have female law enforcers with troubled pasts and shall instantly remind you of Robyn.

Where to Watch The Equalizer Online?

‘The Equalizer’ is available for streaming on CBS’ official website and Paramount+. Moreover, you can stream the show on DirecTV, FuboTV, Xfinity, and YouTube TV. Besides, you can even rent or buy episodes on Vudu, Google Play, Microsoft Store, and iTunes.

How to Stream The Equalizer For Free?

Luckily, Paramount+, YouTube TV, and FuboTV offer 7-day free trials to first-time subscribers, whereas DirecTV offers a 5-day free trial to new users. Furthermore, Xfinity provides free access to its content for the first 30 days. Hence, you can use any of these offers to watch ‘The Equalizer’ for free. Nevertheless, we encourage readers not to use illegal methods to watch their favorite content and always pay for applicable subscriptions.

Read More: Where Is The Equalizer Filmed?