Is The Faraway Paladin on Netflix, Hulu, Prime, or Crunchyroll? 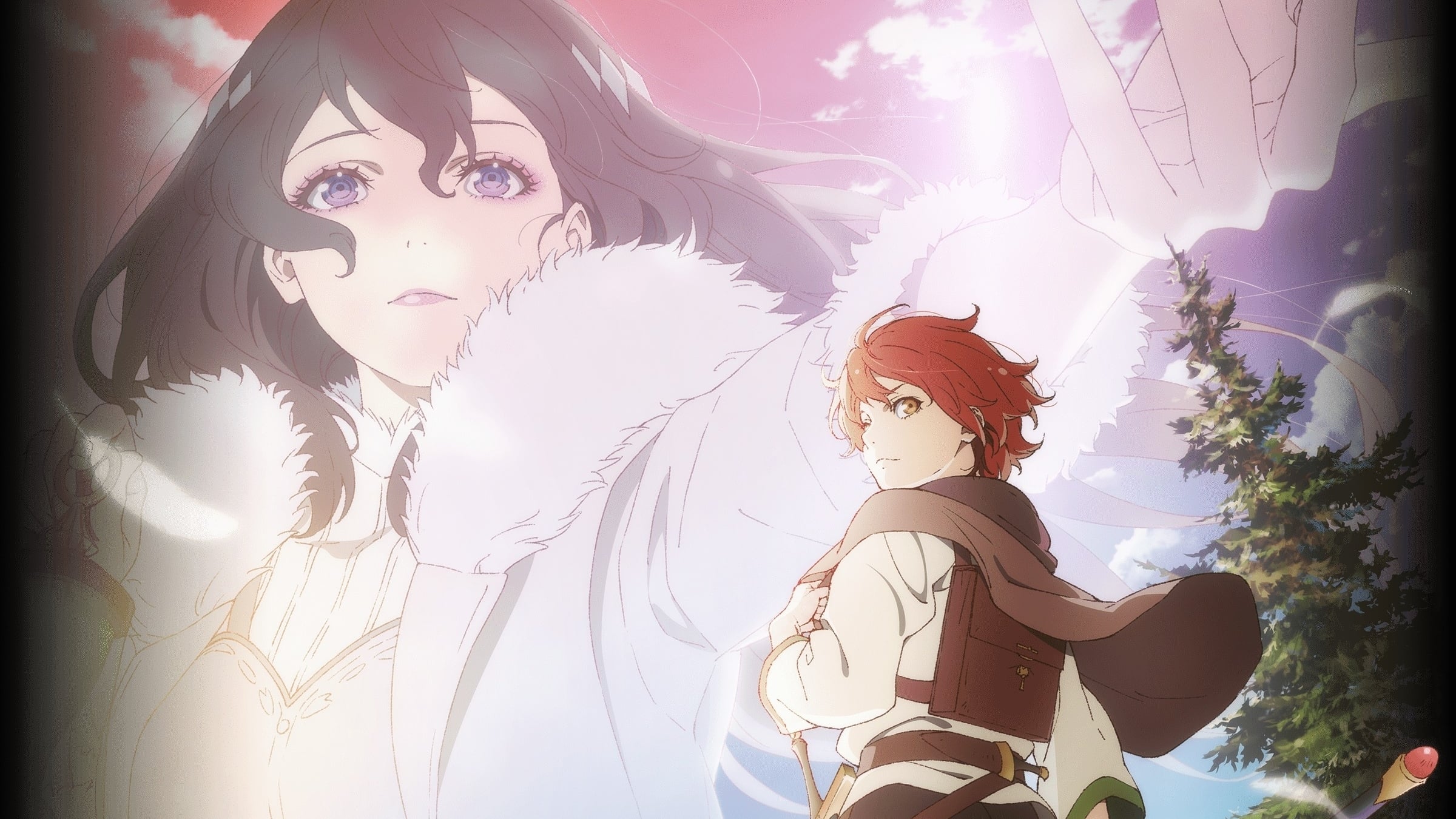 Based on a Japanese light novel series of the same name written by Kanata Yanagino and illustrated by Kususaga Rin, ‘Saihate no Paladin’ or ‘The Faraway Paladin’ is an adventure fantasy anime. The show recounts the epic story of a boy who was raised by the undead far away from human civilization. As he begins to understand the world around him, the innocent questions turn into a journey of self-discovery that leads the protagonist to unexpected ends. The highly-anticipated anime premiered on October 9, 2021, and the anime fans must be curious to learn more about it. Here’s all the information that you need about its premise and streaming details.

What is The Faraway Paladin About?

Raised far from human civilization in a city of the undead, Will, a human child, naturally gets curious about his own identity as he grows up. The merciful mummified priestess, Mary, skeletal warrior, Blood; and spectral sorcerer, Gus, who have all put their heads together to give him a life of comfort and love, sympathize with his internal conflict. But they also understand that Will himself has to embark on some quest on his own. As he begins to look for answers, he unknowingly chances upon the secrets of the undead, finding himself in possession of untold truths that can change the world that he inhabits. Realizing that his path to self-discovery goes through the humble understanding of good and evil, Will takes the daunting challenge to reinvent himself, unaware that it is just the beginning of his journey to becoming a Paladin.

Is The Faraway Paladin on Netflix?

Is The Faraway Paladin on Hulu?

Hulu has a massive catalog of some really good anime shows, but subscribers who wish to watch ‘The Faraway Paladin’ will have to check other platforms since the anime is currently unavailable. We recommend our readers stream ‘Afro Samurai Resurrection.’

Is The Faraway Paladin on Amazon Prime?

‘The Faraway Paladin’ is neither included in Amazon Prime’s regular offering nor accessible as on-demand content on the platform. Prime subscribers can therefore watch other somewhat similar shows like ‘Dororo.’

Is The Faraway Paladin on Crunchyroll?

Cruchyroll has got the streaming rights of ‘The Faraway Paladin’ outside of Asia and Oceania. People who have a subscription can head here to watch the latest episodes of the fantasy anime.

Where to Watch The Faraway Paladin Online?

As of now, ‘The Faraway Paladin’ is not accessible on other popular anime streaming platforms like Wakanim, Funimation, or AnimeLab as of now. But the show is expected to be included in the catalog of more platforms in the near future.

How to Stream The Faraway Paladin for Free?

Since Crunchyroll offers a 14-day free trial for first-time subscribers, one can watch the series for free provided they do so in the trial period. However, we recommend our readers watch their favorite anime online only after paying for them.