Is The House of Flowers Season 4 Canceled?

‘The House of Flowers,’ originally titled ‘La Casa de las Flores,’ is one of the most popular Mexican titles on Netflix. Created by Manolo Caro, the dark comedy-drama series first released on August 10, 2018. It revolves around the de la Moras, a dysfunctional upper-class family that owns the titular floristry shop and a cabaret of the same name. Their reputation comes under scrutiny after the mistress of the family’s patriarch reveals their deep-buried secrets.

The critically acclaimed Mexican series gained international recognition for its performances, particularly Cecilia Suárez’s portrayal of Paulina. The series has also been lauded for its daring take on the telenovela genre and its inclusion of sensitive topics such as race, class, sexuality, and morality. The well-paced series also became a sensation in the non-Spanish speaking countries as it seamlessly blends English and Spanish. As soon as the third season ended, the fans started demanding the fourth installment. If you are here for updates about a potential season 4, we’ve got you covered!

The House of Flowers Season 4 Release Date: Renewed or Canceled?

As far as the fourth season is concerned, here is what you must know. In October 2018, the series was renewed for its second and third season, with season 3 billed as the final chapter. This was formally confirmed once again on February 25, 2020, well ahead of the third season’s premiere. In a conversation with ET in April 2020, the series creator Manolo Caro threw light on why the show was ending after three rounds. He said, “We knew that this would be the last one. We knew since we made the first that if things went well, there would be three seasons. We believed that it was a fair number because then other stories and opportunities would arise. But I can say that since the show’s launch, we are very happy with people’s response. People are responding very positively, and hopefully, they enjoy the third.” 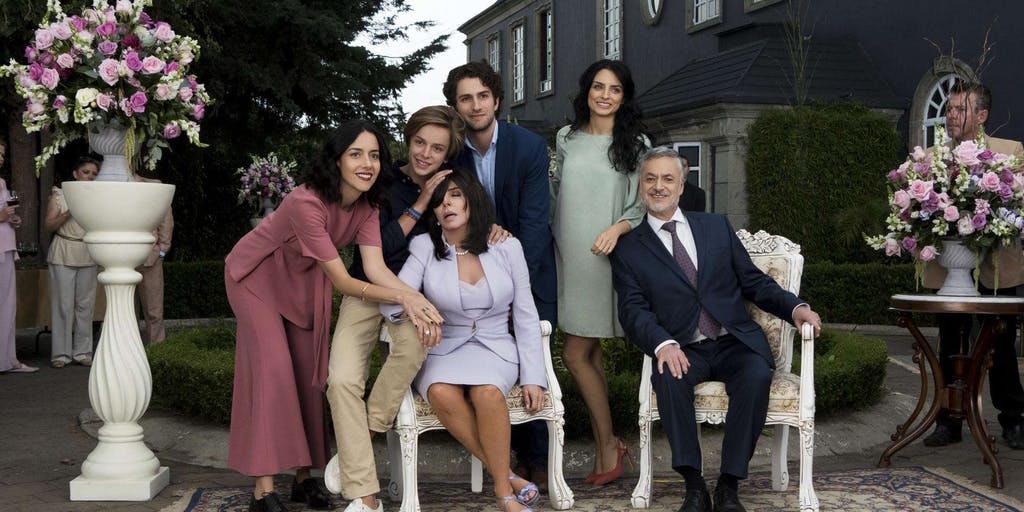 Therefore, the plan was always to wrap up the series in three installments. In fact, Caro claimed that he knew how he wanted to end the show while he was writing it in 2017. In Spring 2020, he shared with El Heraldo de Mexico that the cast was tired after filming seasons 2 and 3 back-to-back. However, he hinted that we may not have seen the last of the de la Mora family yet. “It was time to rest and put an end to this one, but then we don’t know what fate has in store for us; for now, we have other projects,” he said. So, it is unlikely that ‘The House of Flowers’ season 4 will ever get made. 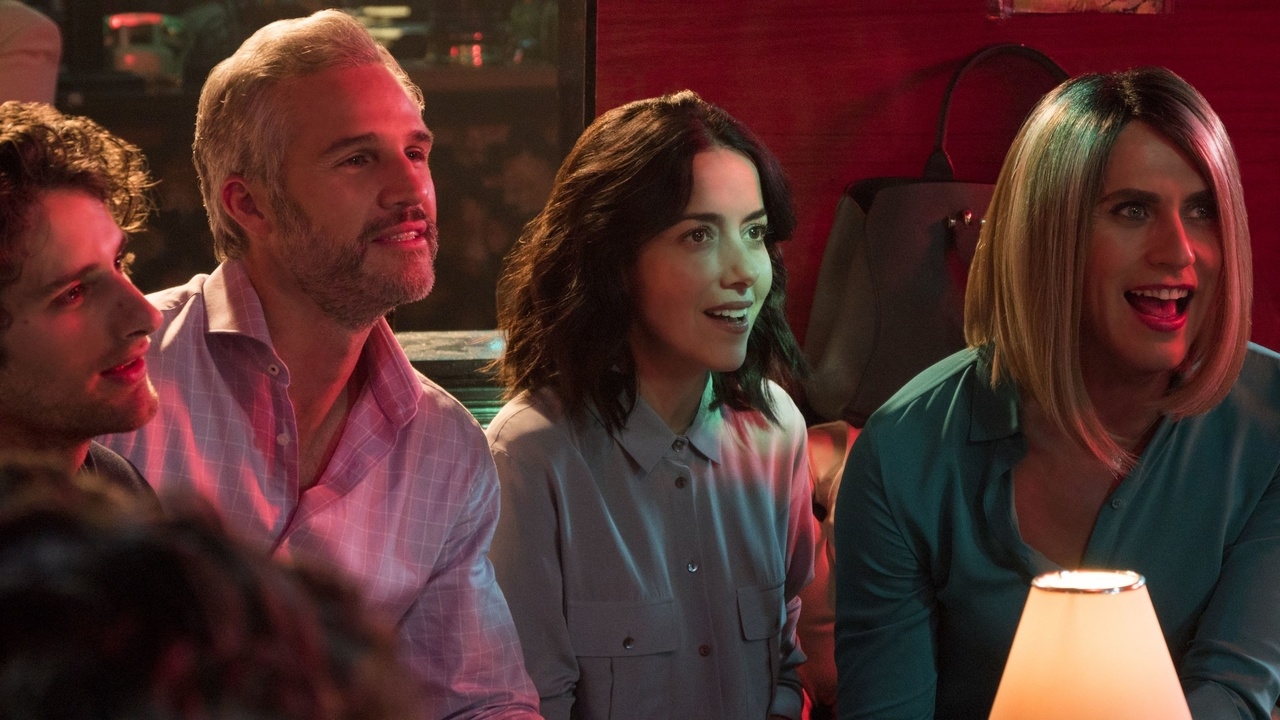 Although the show came to an end, the franchise has only grown. On November 1, 2019, a short film called ‘The House of Flowers Presents: The Funeral’ unexpectedly landed on Netflix. The franchise also added another film to its banner called ‘The House of Flowers: The Movie’ that released on June 23, 2021. The movie continues the adventures of the de la Mora family. It follows the siblings who return to the former Casa de las Flores to retrieve a hidden treasure. Moreover, Caro secured a multi-year deal with Netflix in 2019, but it is not clear when the said contract expires. So, we can only hope that the story of the de la Moras can continue with more films like these.

Read More: Is La Casa de las Flores Based on a True Story?