Is The Kominsky Method Season 4 Canceled? 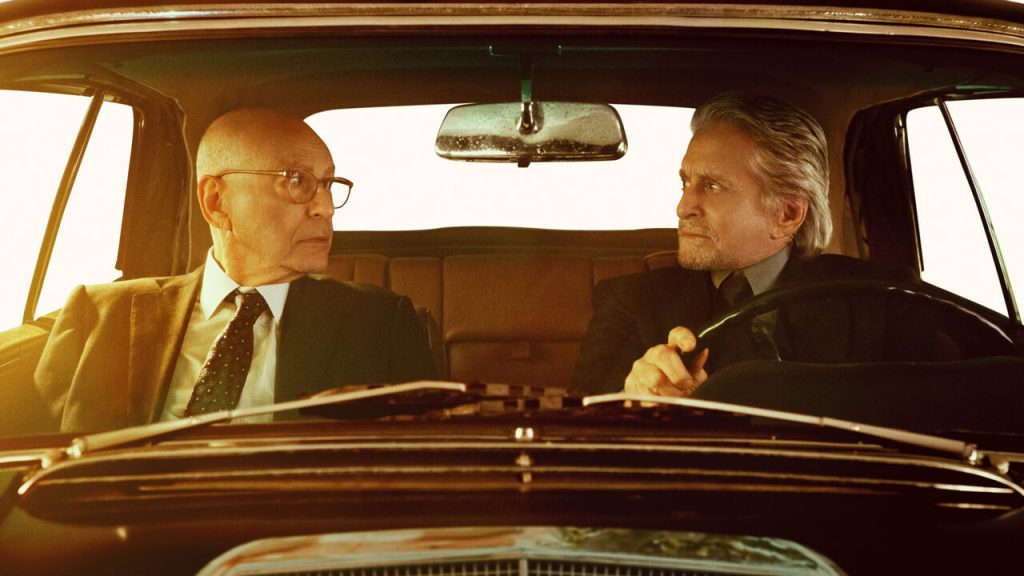 ‘The Kominsky Method’ on Netflix is a comedy-drama series created by the Emmy nominee Chuck Lorre. The show revolves around Sandy Kominsky, an aging actor who tasted fame in his youth and is now a respected acting coach in Hollywood. In his life’s journey, Sandy is accompanied by his close friend and agent, Norman Newlander. The show originally released on November 16, 2018.

Upon its premiere, the series was very well received by the critics. It has been praised for its wholesome dose of humor and heart that offers an offbeat perspective on relationships and aging. Of course, having a cast helmed by Oscar-winning actors Michael Douglas (Sandy Kominsky) and Alan Arkin (Norman Newlander) is the cherry on top. In addition to winning prestigious awards such as the Golden Globe Awards and American Film Institute Awards, the show has also been nominated for Primetime Creative Arts Emmy Awards and Satellite Awards. Are you wondering if your favorite show will be back with its fourth iteration? Here is what you need to know.

‘The Kominsky Method’ season 3 landed in its entirety on May 28, 2021, on Netflix. The third season comprises six episodes that run for 25-37 minutes each. As far as the fourth season is concerned, we have news. In July 2020, the third season was renewed as the show’s final outing. Upon its renewal, the show’s creator Lorre said, “’The Kominsky Method’ has been a true passion project for me, and it’s been an incredible experience to see the warm response from both audiences and critics. I’m excited to wrap up the story with this final chapter.”

While no specific reason has been cited for why the show is ending after three seasons, it seems that it is simply because it has reached a natural endpoint for Kominsky’s story arc. In the third season, Kominsky is dealing with the loss of his dear friend, Norman. The character was written out of the show since it was announced on September 23, 2020, that Alan Arkin would not be a part of the comedy series after appearing in two seasons. Apparently, his decision had nothing to do with the COVID-19 outbreak. A source revealed that Arkin had already made up his mind before the pandemic swept across the world.

Moreover, Netflix seems to follow a pattern of canceling shows after two or three seasons. The streamer probably does this because it is more lucrative to introduce new shows that draw in fresh subscribers. In contrast, renewing ongoing series means catering to a more or less fixed number of viewers. Another reason behind this could be that the annual cost of production continues to rise each year a show returns with a new edition. One can only imagine how much ‘The Kominsky Method’ would spend if the series were to produce the fourth installment, given the involvement of big names in Hollywood. 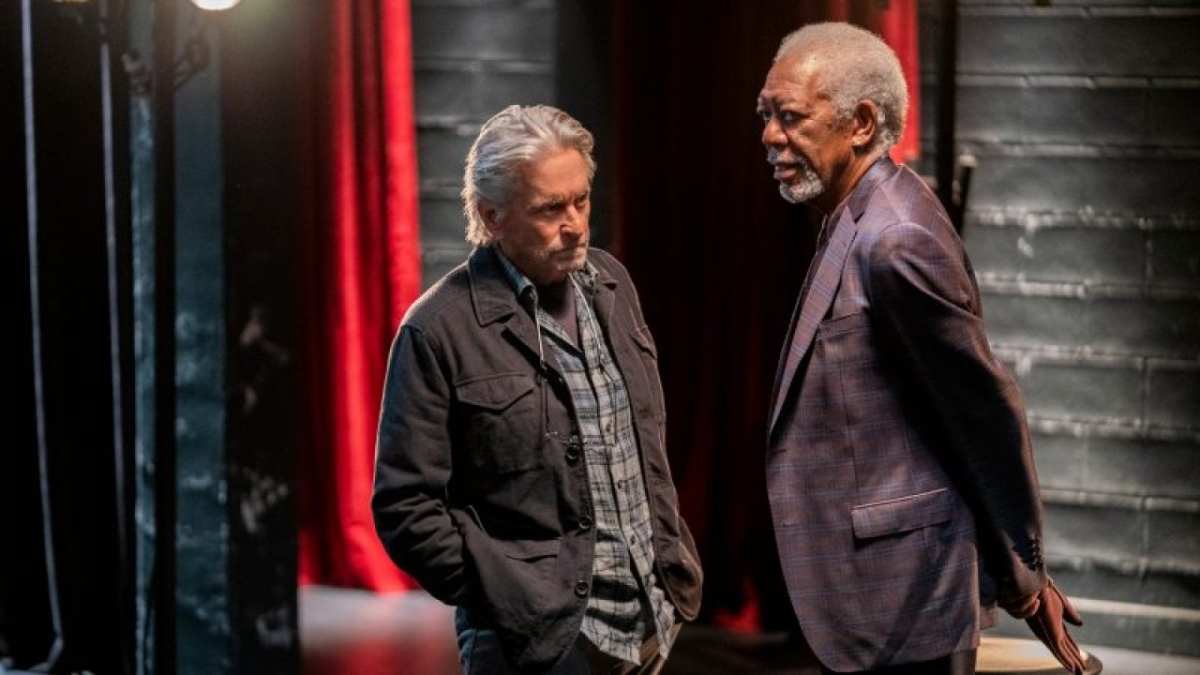 Douglas is currently 76 years old and has also experienced health issues in the past. The age of the actors is a significant factor to consider, especially while filming during the Coronavirus pandemic. Production teams have found innovative ways to work with older actors. For example, scenes including Linda Hunt in ‘NCIS: Los Angeles’ were filmed at the driveway of her house so that she did not have to interact with too many people. Therefore, it is possible that Douglas might be taking a break from playing lead roles in order to prioritize his health. Taking all these factors into account, it is highly unlikely that ‘The Kominsky Method’ season 4 will ever get made.

Naturally, the news of the series coming to an end has evoked strong responses from the fans. While most were glad that they got a season 3, they would have been happier to see the show continue for more seasons. Either way, the fans can always revisit their favorite episodes and scenes since the comedy series is available on Netflix.

Read More: Is The Kominsky Method a True Story?