Is The Moodys Season 3 Canceled? 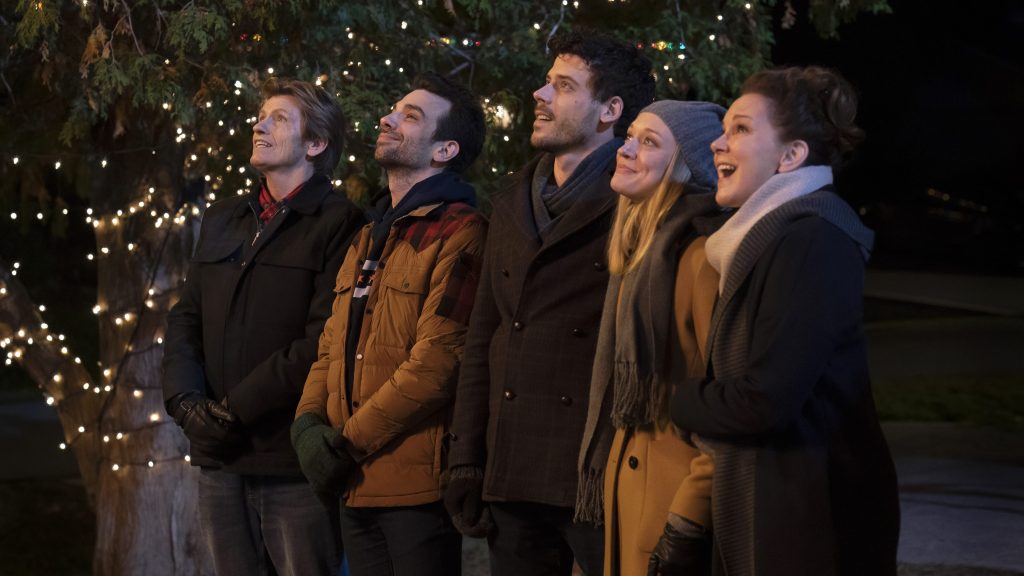 When people all over the world were compelled to stay indoors due to COVID-19, emotions ran high. ‘The Moodys’ is a comedy series that offers a glimpse of what happens when the titular family reunites under one roof, albeit under different circumstances. One thing is for sure, it is not a bed of roses; they love each other but also get on each other’s nerves. Created by Rob Greenberg, Bob Fisher, and Tad Quill, the series originally released on December 4, 2019. The family drama is based on the Australian show of the same name.

The series received a lukewarm response. Although the solid cast and the comedy drew a lot of attention, the show did not seem to live up to the expectations of the critics and viewers. However, Denis Leary notably garnered a lot of praise for his slow-burn performance as Sean Moody Sr. Most people also loved the show for its warm storyline and the chemistry between the cast members. So naturally, this brings up the question of whether or not we will get a season 3. Let’s find out!

As for the third season, the fans might be disappointed to learn what we know. On June 17, 2021, the show was axed after airing only two cycles. But not many people were surprised by this piece of news, given that the show struggled to keep its spot on the programming schedule for Fox. After five episodes of season 2 rolled out, Fox reassigned new time slots for the remaining season. Episodes 6 and 7 aired back-to-back on June 6, 2021, while the season 2 finale aired on June 20, 2021. ‘The Moodys’ series also ranked as one of the lowest-rated shows on the network. The first season averaged about 2 million viewers and the second cycle drew in approximately 1.1 million viewers before moving from Thursday nights to Sundays. Following the midseason move in the release schedule, viewership figures dropped further to about 500,000. So, taking everything into consideration, it is confirmed that ‘The Moodys’ season 3 is officially canceled. 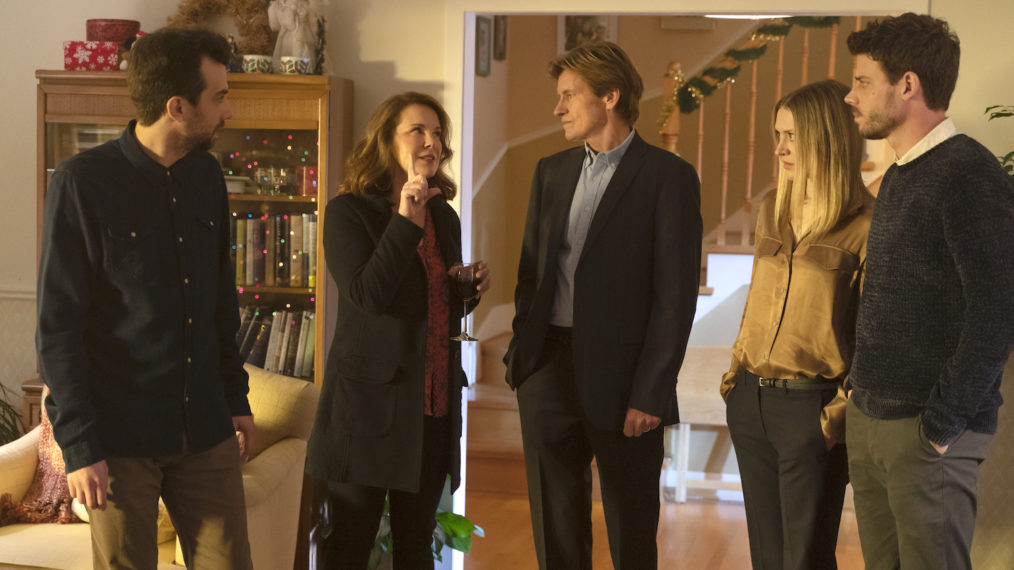 As recently as early April 2021, Denis Leary discussed ideas for a potential season 3 in an interview with Collider. He said, “But the three of us, me, Bob, and Tad, you start talking about next season, like what are you going to do if… And it’s always a family event, so this one was built on a wedding that ends up not happening supposedly, a wedding gone bad.” He continued, “And in the past, we talked about Thanksgiving or the 4th of July, try to build it around a holiday or a family event. So we’re not going to go back to a wedding because we’ve done that.” He also shared that the tentative premiere date impacts the storyline, as the writers try to set it up close to what the people would be experiencing when a new season arrives. But it looks like those plans might not see the light of day. 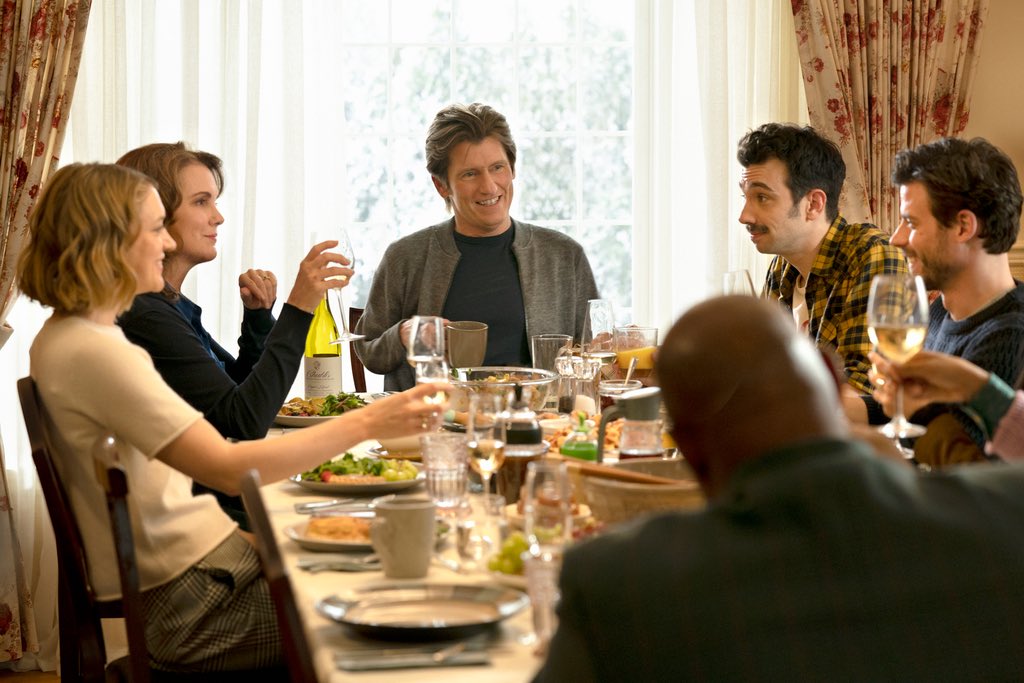 It is worth noting that the show is available on several streaming platforms such as Hulu, Apple TV, DirecTV, and Fubo TV. Season 1 is also available on Vudu, iTunes, Amazon Prime Video, and Google Play. So if by any stroke of luck, the show gains enough traction through the multiple platforms, we might see it return for another season, possibly developed around an exciting holiday or celebration. But for now, the fans will have to be content with two seasons.