Is The Offer on Netflix, HBO Max, Hulu, or Prime? 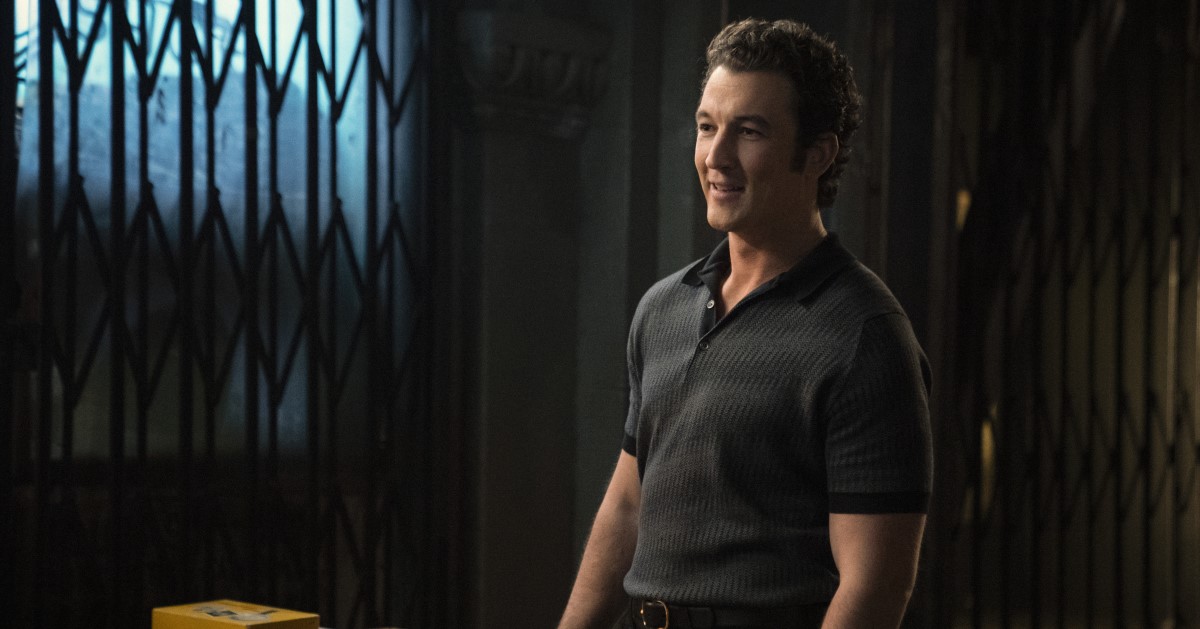 ‘The Offer’ is a biographical drama series that documents the intricate details behind the development and production of the classic gangster movie ‘The Godfather,’ produced by the Oscar-winning producer, Albert S. Ruddy. Created by Nikki Toscano and Michael Tolkin, the series features a large ensemble of talented actors and actresses, including Miles Taylor, Colin Hanks, Matthew Goode, Juno Temple, Giovanni Ribisi, and Dan Fogler. If you are a fan of ‘The Godfather’ franchise, you are likely to be interested in learning more about this biographical series as well. In that case, we have got you covered!

What is The Offer About?

The narrative is based on the experiences of Albert S. Ruddy while working with Francis Ford Coppola on ‘The Godfather,’ which is the 1972 adaptation of the eponymous novel by Mario Puzo. Right off the bat, Albert and Francis face several challenges when they work on the production of the movie. Many Italian Americans, especially the Mafia, were already angered by Puzo’s novel.

Naturally, they do not comply with Albert and Francis’ idea to make a movie based on it. The show combines the worlds of classic Hollywood and the old-school mob underworld while Albert walks the dangerous line between both of them to get Puzo’s tale about gangsters onto the screen.

Is The Offer on Netflix?

Sadly, Netflix doesn’t have ‘The Offer’ in its extensive library of movies and shows. Instead, you can turn to other alternatives that revolve around the film industry, such as ‘Hollywood‘ and ‘The Naked Director.’

Is The Offer on Hulu?

No, ‘The Offer’ is not available for streaming on Hulu. However, it should not stop you from checking out similar shows that are available on the platform, such as ‘Dark Side of the 90s.’

Is The Offer on Amazon Prime Video?

Yes, ‘The Offer’ can be accessed on Amazon Prime Video, but only by using the Paramount+ add-on; you can learn more about the same here! Alternatively, you can make the most of your Prime subscription and turn to similar shows, such as ‘Z: The Beginning of Everything‘ and ‘The Last Tycoon.’ The former might not be based on the film industry, but it is also a gripping biographical drama and documents the tale of an icon of the Jazz Age.

Is The Offer on HBO Max?

Unfortunately, ‘The Offer’ is not included in the expansive collection of movies and TV shows on HBO Max. However, there are several other biographical shows that you can enjoy, like ‘Julia.’

Where to Watch The Offer Online?

Since ‘The Offer’ is a Paramount+ original production, the biographical drama series is available for streaming exclusively on the platform here. Apart from that, there is currently no other way for you to stream, buy, or rent the Miles Taylor-starrer on any of the digital platforms.

How to Stream The Offer for Free?

Fortunately, Paramount+ allows access to its content for free for the first 7 days to its new subscribers. Thus, you can take advantage of this offer and catch the episodes of ‘The Offer.’ In addition, if you are an Amazon Prime Video subscriber, you can add Paramount+ to your current plan for free for the first 7 days. Other than this, you cannot stream the biographical series for free. Having said that, we always recommend our readers to pay for the content they wish to consume instead of resorting to illegal and unsafe means to do the same.