Is The Old Way on Netflix, HBO Max, Hulu, or Prime? 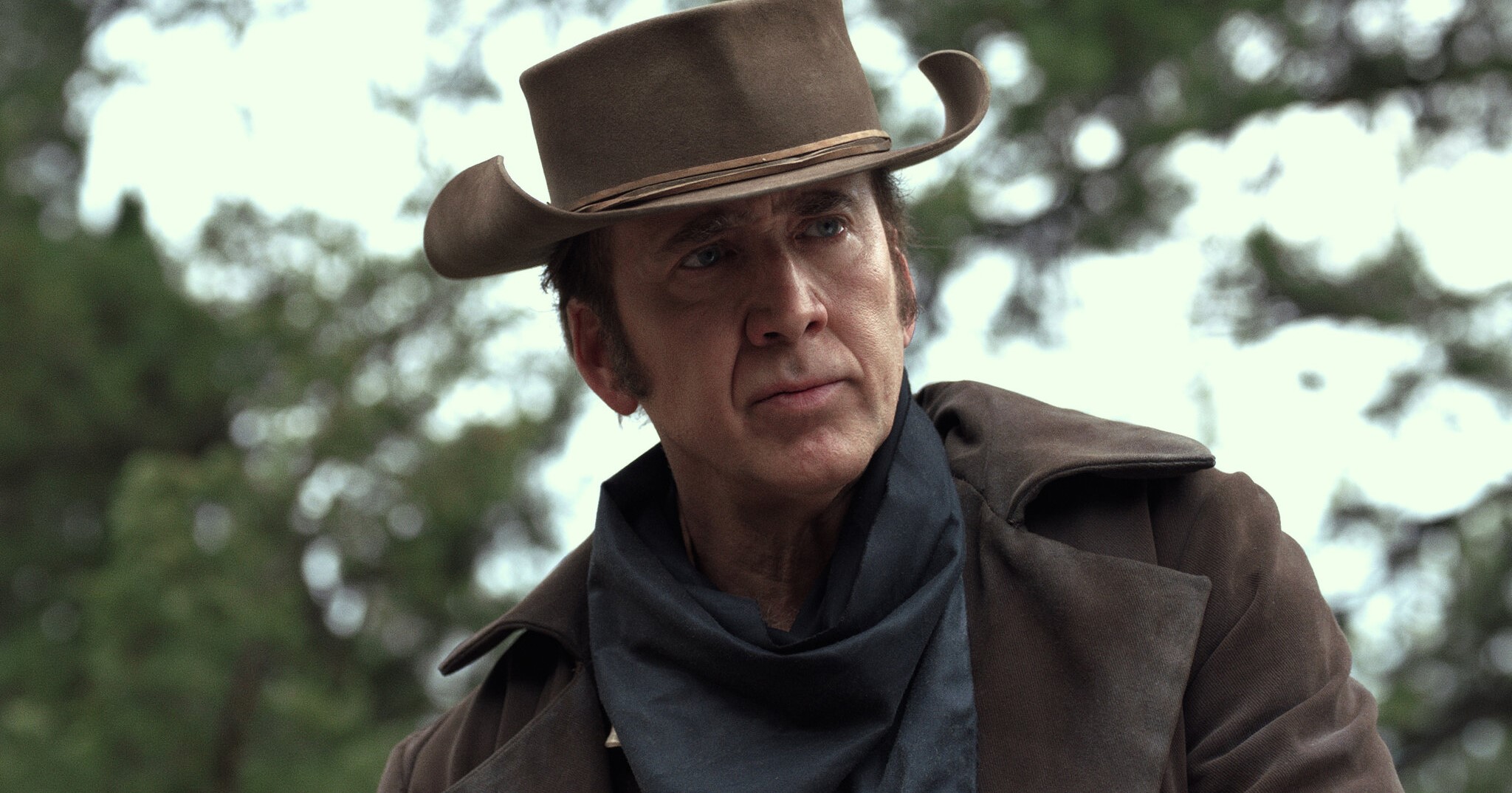 ‘The Old Way’ is a Western drama movie that revolves around a former notorious gunslinger who is forced to return to his old ways when an enemy returns to exact revenge for something he did in the past. Helmed by Brett Donowho, the action film stars Nicolas Cage in the lead role alongside Ryan Kiera Armstrong, Shiloh Fernandez, Noah Le Gros, and Nick Searcy. If you are a fan of the cast members or the genre, you must be excited about this movie. In that case, allow us to fill you in on all the details!

What is The Old Way About?

Set in the West, the narrative follows a lethal gunslinger named Colton Briggs, who decided to hang his hat and guns years ago to become a respectable family man after getting married. His past comes back to haunt him when the son of a man he killed in his gunslinging days kills his wife. To avenge her, Colton joins forces with an unlikely partner — his 12-year-old daughter Brooke. Will the father and daughter be able to accomplish what they set out to do? You will have to watch the movie to find out, and here are all the ways you can do so!

Is The Old Way on Netflix?

Despite its expansive collection of movies and TV shows, Netflix doesn’t feature ‘The Old Way.’ But there are plenty of other Western dramas you can turn to on the streaming giant. We recommend you check out ‘The Harder They Fall‘ and ‘Concrete Cowboy.’

Is The Old Way on Hulu?

Hulu subscribers are in for disappointment because ‘The Old Way’ is unavailable for streaming on the platform. Alternatively, you can watch similar movies that the streamer houses, including ‘The Last Son‘ and ‘Frontera.’

Is The Old Way on Amazon Prime?

Though ‘The Old Way’ is not a part of Amazon Prime’s regular offering, it is available for purchase on the streaming giant. To get more information about the same, head over here! Meanwhile, you can use your regular subscription well by turning to exciting alternatives on the platform, such as ‘Once Upon a Time in the West‘ and ‘Sweet Country.’

Is The Old Way on HBO Max?

No, ‘The Old Way’ is not included in HBO Max’s extensive content catalog. However, you can tune into other Western movies that the streamer houses, including ‘Cry Macho‘ and ‘The Homesman.’

Where to Watch The Old Way Online?

‘The Old Way’ has been released in theaters, but you can also rent or purchase it on DirecTV, AMC on Demand, Spectrum on Demand, iTunes, Google Play, Microsoft Store, and YouTube. Besides, if you prefer to watch the gunslinging action sequences on the big screen, you can check show timings and book tickets on Fandango.

How to Stream The Old Way For Free?

Although ‘The Old Way’ is available for purchase on digital platforms, it is yet to be accessible for streaming. This means there is currently no way to catch the Nicolas Cage starrer for free. All you can do is hope it lands on any online platform offering a free trial to new users. Nevertheless, we recommend our readers pay for the content they wish to consume instead of resorting to unethical means to do the same.

Read More: Where Was The Old Way Filmed?