Is The Rookie: Feds on Netflix, HBO Max, Hulu, or Prime? 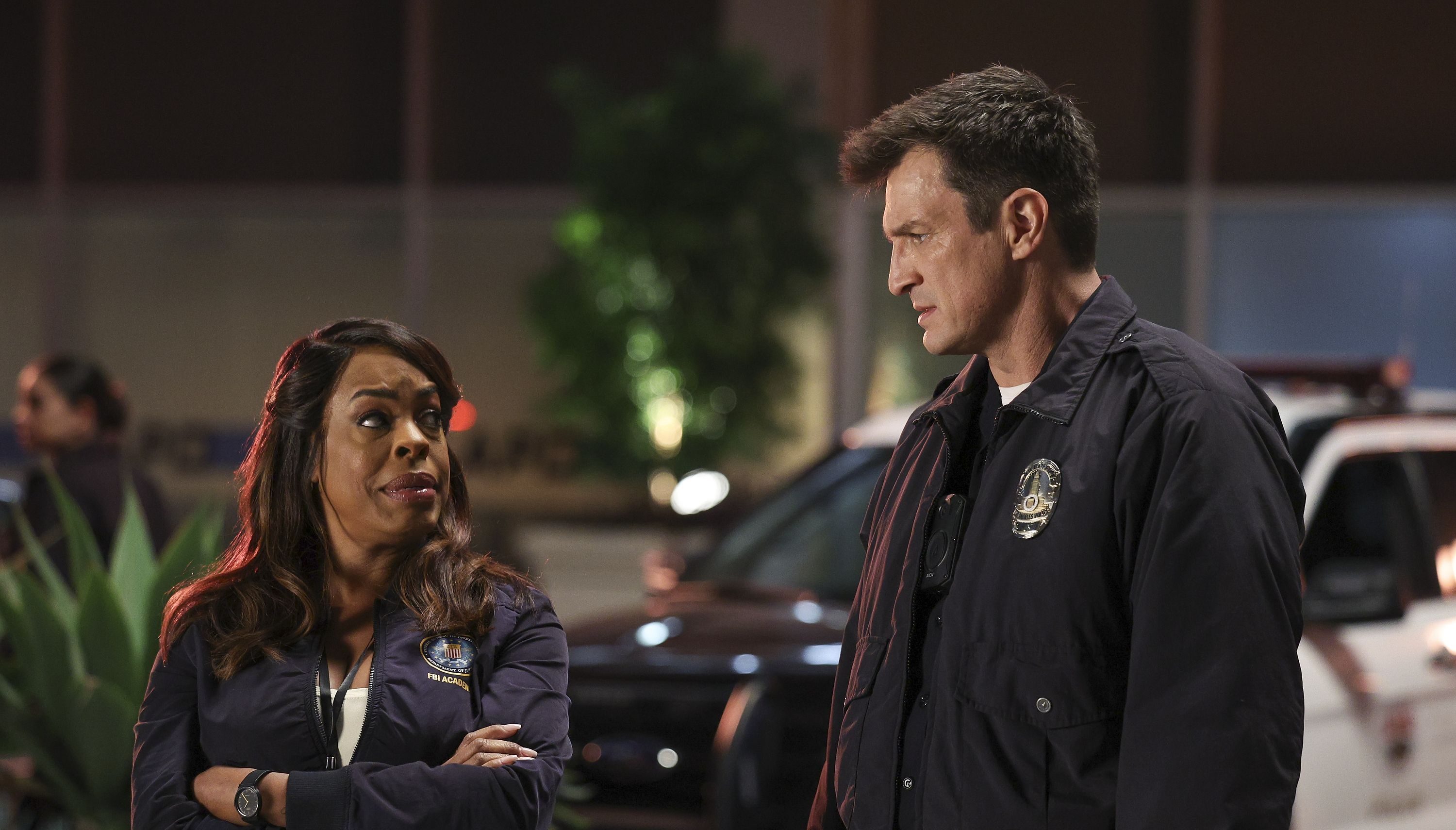 Created by Alexi Hawley and Terence Paul Winter, ‘The Rookie: Feds’ is a police procedural crime drama series that serves as a spin-off to ‘The Rookie.’ It follows Simone Clark, the oldest rookie in the FBI academy who begins working with the LA field office. With her determination and skill, she soon rises to the ranks and helps solve the most challenging criminal cases. Featuring a talented cast led by Niecy Nash-Betts and James Lesure, the show keeps one eager to find out what happens next with its thrilling narrative. So, if you wish to know more about it, here are all the details you need.

What is The Rookie: Feds About?

Simone Clark has had one dream all her life- to make it into the FBI, and she eventually fulfills it at 48 by becoming the oldest recruit in the academy. Initially, she is assigned to the LA Field Office’s Background Check Unit, but soon, she impresses her superiors and is moved to the SSA Garza’s Special Investigative Unit.

Training under Agent Carter Hope, Simone dips her toe in tricky cases involving rival drug gangs, kidnapping, and political murders. Now, she must balance her duties and interpersonal relationships to prove herself as an indispensable unit member. Now, are you ready to follow Simone as she removes crime from LA’s streets? For that, you need to watch the show, and this is how you can do so!

Is The Rookie: Feds on Netflix?

Unfortunately, you will be unable to find ‘The Rookie: Feds’ in Netflix’s content library. Although fret not, you can enjoy many thrilling alternatives on the streamer, such as ‘Mindhunter‘ and ‘Longmire.’ Both shows feature riveting crime cases and the detectives’ methods of solving them.

Is The Rookie: Feds on Hulu?

Yes, ‘The Rookie: Feds’ is available on Hulu; you can stream it here!

Is The Rookie: Feds on Amazon Prime?

‘The Rookie: Feds’ can be rented or purchased on Amazon Prime, and you shall find all the details here. Besides, you can indulge in several exciting crime dramas and police shows with your regular plan, like ‘Detective McLean‘ and ‘New York Undercover.’

Is The Rookie: Feds on HBO Max?

HBO Max users will have to look elsewhere as ‘The Rookie: Feds’ is not included in its content catalog. Instead, you can utilize your subscription to watch similar shows like ‘Southland,’ which also is a fast-paced police drama series set in Los Angeles. Another show we recommend is ‘We Own This City.’

Where to Watch The Rookie: Feds Online?

‘The Rookie: Feds’ is available for streaming on ABC’s official website. Furthermore, you can watch the show on streaming platforms like FuboTV, DirecTV, Spectrum On Demand, Xfinity, and YouTube TV. Lastly, you can opt to rent or buy episodes on iTunes, Microsoft Store, Google Play, and Vudu.

How to Stream The Rookie: Feds For Free?

Luckily, Hulu and Xfinity provide new users one month of free access to their content, while YouTube TV offers the same for 14 days. On the other hand, DirecTV and FuboTV offer first-time subscribers 5-day and 7-day free trials, respectively. Thus, you can use any of these plans to watch ‘The Rookie: Feds’ without spending a penny. That said, we advise our readers not to use illegal means to watch their favorite content and always pay for relevant channels.

Read More: Where is The Rookie: Feds Filmed?