Is The Score on Netflix, HBO Max, Hulu, or Prime? 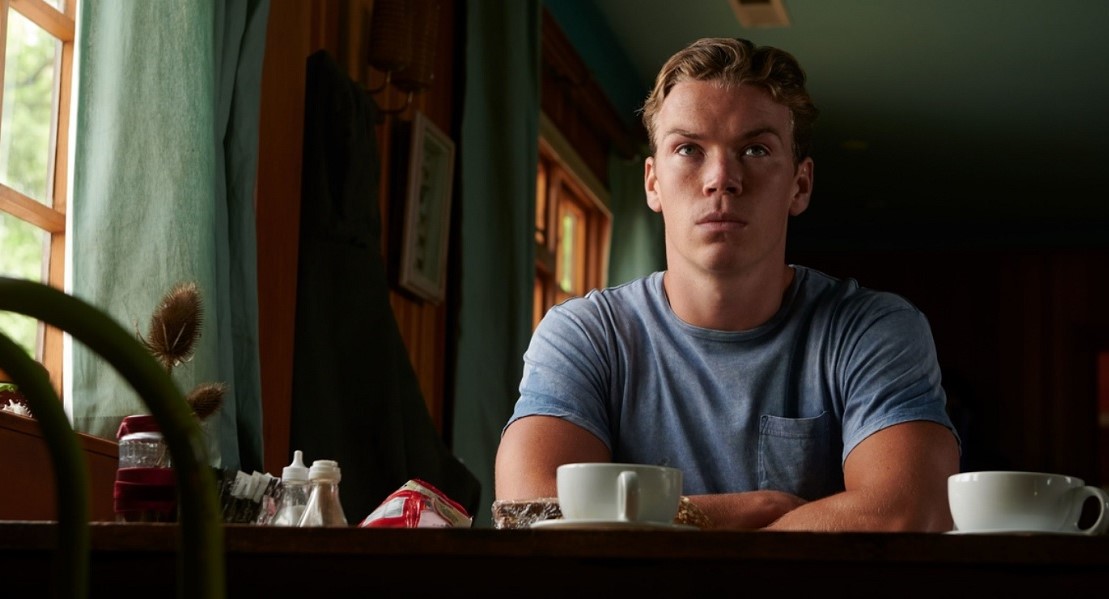 ‘The Score’ is a 2021/2022 British musical crime romance film that revolves around two low-level crooks named Mike and Troy, and a waitress named Gloria, who works at a cafe. Directed and written by Malachi Smyth, the musical movie features stellar performances from a talented group of actors and actresses, including Johnny Flynn, Will Poulter, Naomi Ackie, and Lydia Wilson. By combining different genres together, the movie has gotten many fans intrigued and excited. So, if you wish to learn more about the British film, we have got you covered!

What is The Score About?

The narrative follows two small-time crooks — Mike and Troy — who are looking to break free from their existing circumstances for good. In order to achieve this, they take on a mission ‘the score’ that involves a rendezvous hand-over at a roadside cafe. However, this seemingly easy mission turns out to be a dangerous one. In the meanwhile, Troy falls head over heels in love with the cafe waitress, Gloria, which makes him question his life choices. Now that you are more interested than ever in the movie, let’s find out where you can watch it!

Is The Score on Netflix?

We have disappointing news for Netflix subscribers as ‘The Score’ is not a part of its massive catalog of content. However, don’t let this stop you from watching similar movies on the streaming giant, such as ‘I Don’t Feel at Home in This World Anymore,’ and ‘Windfall.’ Although both are not musicals, they involve a pair of characters trying to deal with different kinds of criminals.

Is The Score on Hulu?

No, ‘The Score’ is not available for streaming on Hulu. But subscribers can always check out other alternatives on the platform, including ‘Die in a  Gunfight‘ and ‘Infamous.’ Both these films involve two lovers, who go against a group of people, like ‘The Score.’

Is The Score on Amazon Prime Video?

Amazon Prime subscribers will have to look for the crime romance film on other platforms as it is not included in the expansive collections of movies and TV shows on the streaming giant. However, you can put your subscription to good use by turning to similar movies that are available, like ‘Hard Luck Love Song.’

Is The Score on HBO Max?

We hate to break it to you that ‘The Score’ is not included in HBO Max’s extensive library of content. However, subscribers have other alternatives at their disposal on the platform. You might want to check out ‘West Side Story‘ and ‘Racer and the Jailbird.’

Where to Watch The Score Online?

Although ‘The Score’ is not available for streaming on most digital platforms, you can buy or rent the musical film on Spectrum on Demand. Besides that, the only way for you to watch the romance between Troy and Gloria unfold is on the big screen.

How to Stream The Score for Free?

Other than buying or renting the film on Spectrum on Demand, the Will Poulter-starrer is unavailable for streaming on any of the other platforms, which means that you cannot stream ‘The Score’ for free in any way. All you can do is keep your fingers crossed and hope that the movie gets made available on any of the digital platforms that provide a free trial to new users. In the meantime, we encourage our readers to prefer to pay for the content they wish to consume rather than turning to illegal methods for doing the same.