Is The Silent Twins on Netflix, HBO Max, Hulu, or Prime? 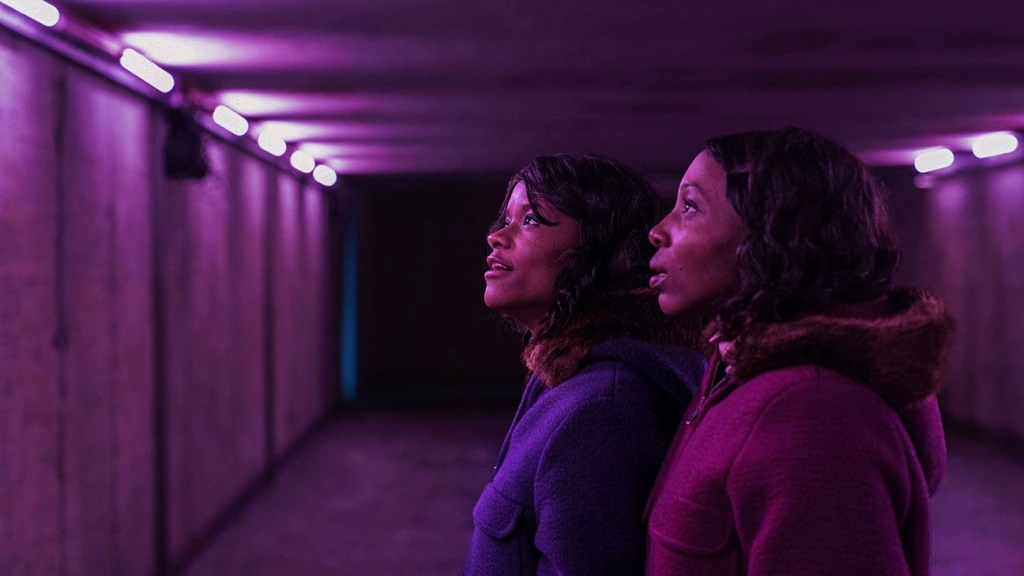 Directed by Agnieszka Smoczynska, ‘The Silent Twins’ is a biographical drama movie about June and Jennifer Gibbons, two identical twins who refuse to speak to anyone but each other. Due to their behavior, the girls come to be known as “the silent twins.” The movie follows the sisters’ journey as they grow up in Wales and come under public scrutiny. After many hardships, the twins succeed in making a name for themselves thanks to their power of imagination and strong bond.

Starring Letitia Wright and Tamara Lawrance, the movie tells a heart-touching story as it explores the ups and downs of the lives of the Gibbons sisters. It tries to keep the story as close to reality as possible yet adds some elements for embellishment. So, if you are interested in knowing more about the movie, let’s dive in, shall we?

What is The Silent Twins About?

Based on Marjorie Wallace’s eponymous book, ‘The Silent Twins’ follows June and Jennifer Gibbons, two identical twin sisters who only speak to each other and no one else. Growing up in Wales, the sisters are a point of concern for their parents and the people close to them. After many hardships, the Gibbons sisters are motivated to use their own words and imagination to leave an impact on the world and prove their worth. For those interested in watching the movie, here is how you can do so!

Is The Silent Twins on Netflix?

No, ‘The Silent Twins’ is not a part of Netflix’s catalog. Nonetheless, the streaming giant offers excellent biopics like ‘Roxanne Roxanne‘ and ‘The Most Hated Woman in America.’ The movies tell the true stories of two well-known women who left a deep impact on the world in their times.

Is The Silent Twins on Hulu?

Unfortunately, ‘The Silent Twins’ is not a part of Hulu’s regular offerings. Instead, subscribers can watch similar films such as ‘Spencer‘ and ‘The United States vs. Billie Holiday.’ The biopics are sure to interest those eager to watch female-centric stories.

Is The Silent Twins on Amazon Prime?

Amazon Prime does not offer ‘The Silent Twins’ to its members. If you are looking forward to watching something in the same genre, you might enjoy ‘Being the Ricardos‘ and ‘Radioactive.’ Both tell entertaining stories of real-life women and their journey to being at the top of their respective fields.

Is The Silent Twins on HBO Max?

While HBO Max does not have ‘The Silent Twins,’ its content library does not lack options. For those interested in checking out something similar, we recommend ‘The Eyes of Tammy Faye‘ and ‘The Immortal Life of Henrietta Lacks.’ The biopics are sure to captivate those who liked the premise of the Agnieszka Smoczynska directorial.

Where to Watch The Silent Twins Online?

As of writing, ‘The Silent Twins’ is only available in select movie theaters and cannot be watched online. To enjoy the biopic on your nearest big screen, you can check show timings and book your tickets on the movie’s official website or Fandango.

How to Stream The Silent Twins for Free?

Since ‘The Silent Twins’ has had an exclusive theatrical release, currently, there is no way to watch the movie for free. Although, you can wait for it to arrive on digital platforms offering free trials to first-time subscribers. Until then, we request our readers not to use illegal means to watch the film and always pay for relevant channels.