Is The Spine of Night on Netflix, HBO Max, Hulu, or Prime? 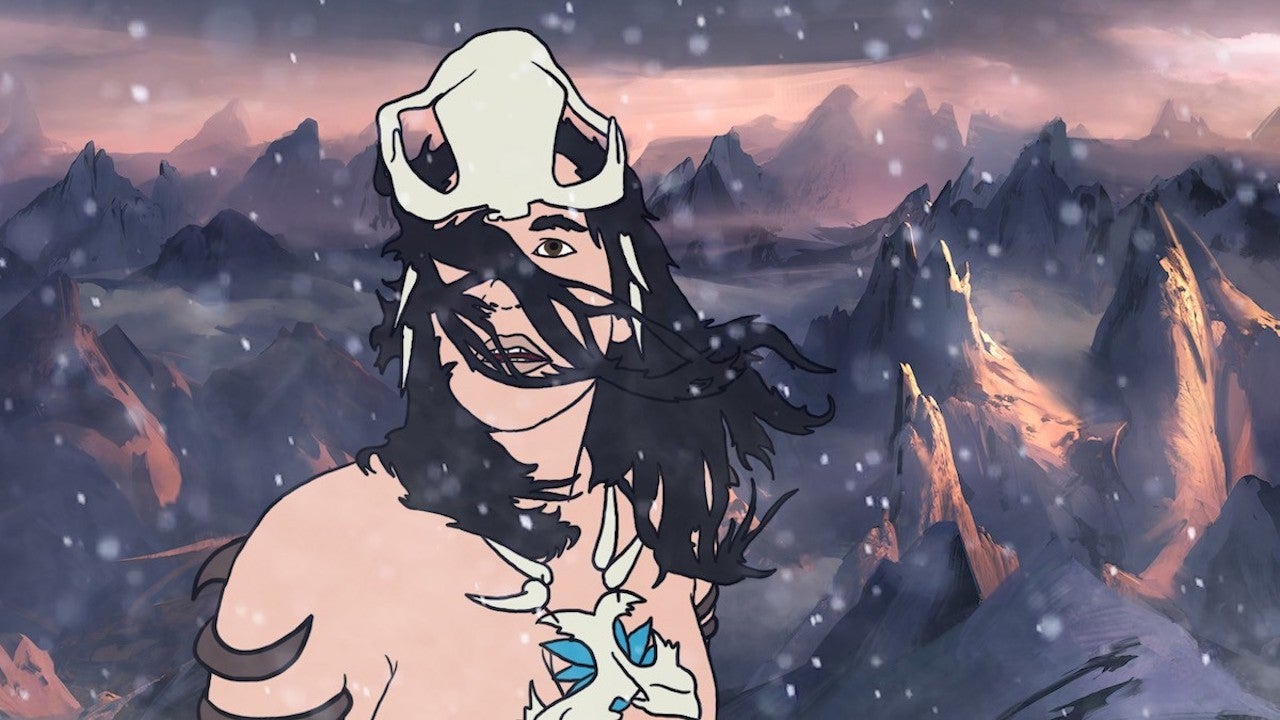 Directed by Philip Gelatt and Morgan Galen King, ‘The Spine of Night’ is a fantasy animation movie that stars a talented cast of voice actors like Richard E. Grant, Lucy Lawless, Betty Gabriel, Patton Oswalt, and Joe Manganiello. The film follows a group of heroes from different cultures and backgrounds who come together to lead a struggle against a man corrupted by power.

With themes like greed, ambition, and corruption serving as its central plotline, the animation movie explores the darker aspects of power and its influence on people. In case ‘The Spine of Night’ sounds interesting and you wish to learn more about it, then you have come to the right place!

What is The Spine of Night About?

An ambitious and greedy young man with a hunger for power and prestige finally finds a way to achieve all he ever wanted when he learns about the sacred plant with forbidden knowledge. With no regard for the consequences of his actions, he steals the prohibited knowledge, which marks the beginning of his downfall. While his powers grow, humanity suffers in unthinkable ways for his personal gains. Eventually, the responsibility of stopping his reign of terror and destruction falls on the shoulders of a band of heroes from different cultures. But with a power-hungry twisted adversary in front of them, can the rag-tag group trust each other enough to foul his evil schemes?

Is The Spine of Night on Netflix?

Netflix’s massive catalog of television shows and movies does not include ‘The Spine of Night.’ However, the streaming giant has some really good animated films like ‘The Witcher: Nightmare of the Wolf‘ and ‘New Gods: Nezha Reborn.’

Is The Spine of Night on Hulu?

‘The Spine of Night’ is not available on Hulu as of now, and it seems unlikely that the movie will be accessible on the platform even in the future. Therefore, subscribers can look for the film on some other platform, or they can alternatively stream ‘The Addams Family.’

Is The Spine of Night on Amazon Prime?

Amazon Prime’s current offerings do not include ‘The Spine of Night.’ However, you can rent or purchase the movie on the platform right here.

Is The Spine of Night on HBO Max?

No, ‘The Spine of Night’ is not available on HBO Max. Viewers who are looking for something similar can instead watch other movies like ‘Tim Burton’s Corpse Bride‘ or ‘Legend of the Guardians: The Owls of Ga’Hoole.’

Where to Watch The Spine of Night Online?

‘The Spine of Night’ released in select theaters all over the United States on October 29, 2021. If you plan to watch the film in a cinema hall, then you can book your tickets on Fandango. The movie is accessible for rent or purchase on popular video-on-demand platforms such as iTunes, Microsoft Store, Google Play, Vudu, and YouTube. The Philip Gelatt and Morgan Galen King directorial is also available on DirecTV and Spectrum.

How to Stream The Spine of Night for Free?

Since ‘The Spine of Night’ is only released theatrically and on VOD platforms for rent/purchase, you cannot access the film free of cost. We encourage our readers to refrain from illegal means and always pay for the content they wish to consume online.