Is The Terminal List on Netflix, HBO Max, Hulu, or Prime? 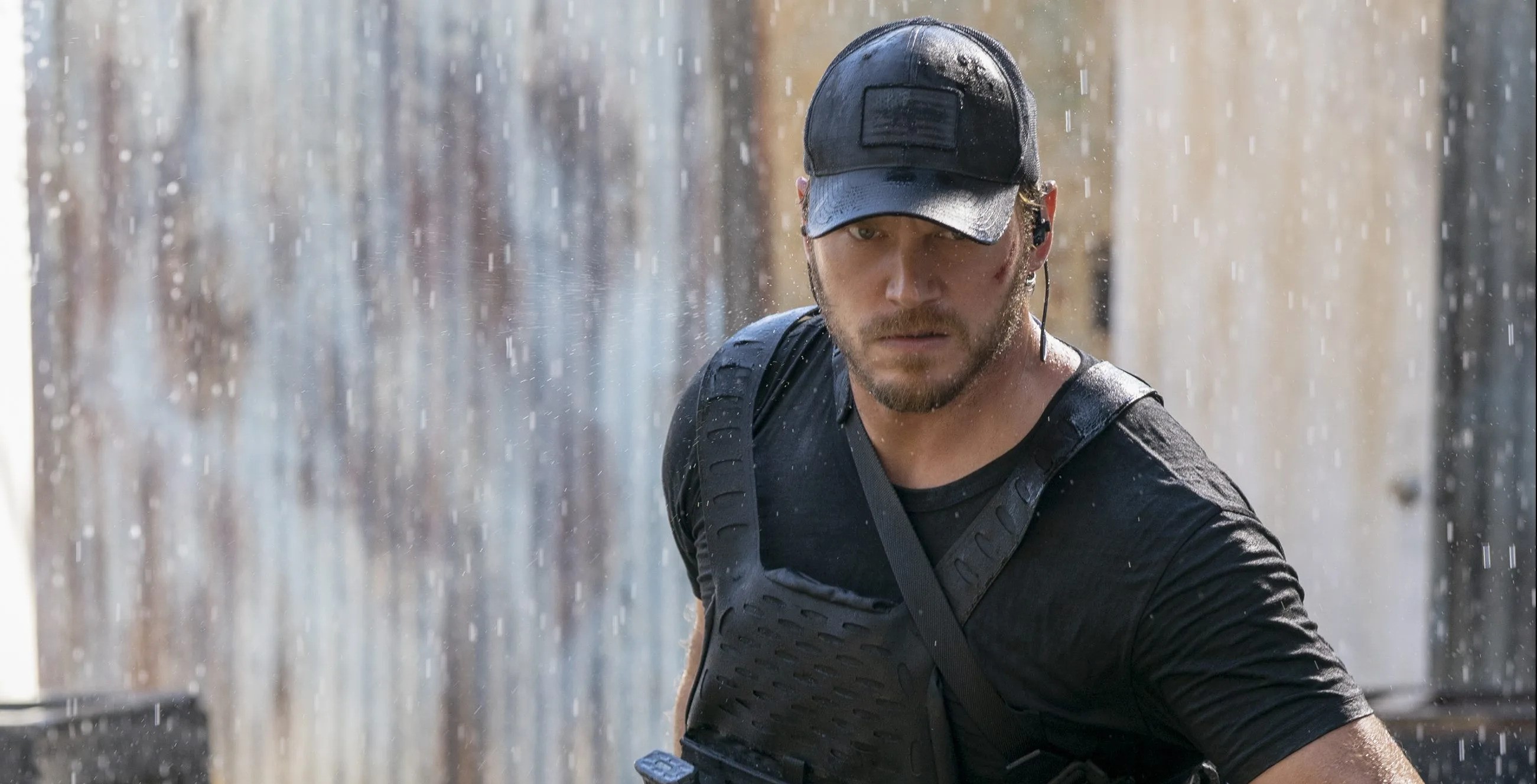 Based on the eponymous novel by Jack Carr, ‘The Terminal List’ is an action thriller series that follows James Reece who returns home as the only survivor after an ambush wipes out his entire team of Navy SEALs during a secret mission. Apart from packing several action sequences, the series also packs brilliant performances from a talented cast ensemble, comprising Chris Pratt, Taylor Kitsch, Constance Wu, Jeanne Tripplehorn, and Riley Keough. If you are a fan of Chris Pratt or the genre in general, you must be eager to learn more about the series and how you can watch it. Well, allow us to fill you in on all the details about the same!

The narrative follows Navy SEAL Lieutenant Commander James Reece after his entire team is attacked out of nowhere during a secretive mission. The brutal ambush becomes the death of everyone on the team except for Reece himself. Upon returning home to his family, he starts getting vivid flashbacks of the attack on his team. Soon, new evidence surfaces, making Reece realize that there is a conspiracy against him. Now, he must do everything to protect not just his life but also that of his loved ones. Do you wish to know how James Reece deals with the dark forces working against him? Well, in that case, you would have to watch the series yourself. Here are all the ways you can do so!

Netflix doesn’t house ‘The Terminal List’ in its massive catalog, but there are other alternatives that subscribers can turn to on the streaming giant. You are likely to enjoy watching ‘Fauda.’

Unfortunately, ‘The Terminal List’ is not a part of Hulu’s extensive library of content. However, you can tune into similar shows that the streamer houses, such as ‘The Old Man‘ and ‘The Last Ship.’

We have some great news for Amazon Prime subscribers! ‘The Terminal List’ is available for streaming on the streaming giant; you can catch all the episodes right here!

HBO Max subscribers might be disappointed as ‘The Terminal List’ is not included in its expansive collection of movies and TV shows. However, that should not stop you from checking out other alternatives that are available on the platform, such as ‘We Own This City.’

Since ‘The Terminal List’ is an Amazon Original, the only way for you to catch the action thriller series is on Amazon Prime Video. As of yet, you don’t have the option of buying or renting the Chris Pratt-starrer on any of the online platforms. Thus, we would suggest that you subscribe to Amazon Prime in order to get access to the show.

Fortunately, Amazon Prime allows its new subscribers to get free access to its content for the first month. This means you can take advantage of this trial period and stream ‘The Terminal List’ for free. Once your free trial gets over, you would be asked to pay for the subscription in order to continue getting access to the streaming giant’s content. Having said that, we request our readers to refrain from taking illegal measures to watch their favorite movies or TV shows and instead, pay for the relevant subscriptions to do the same.