Is The Tiger Rising on Netflix, Hulu, Amazon Prime or HBO Max? 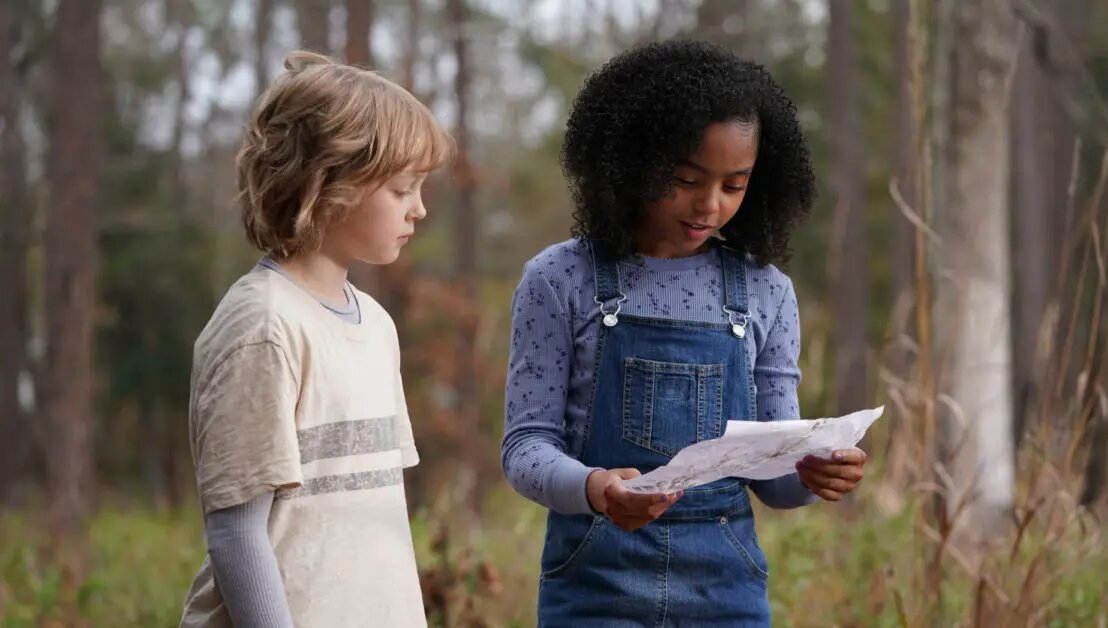 Directed by Ray Giarratana, ‘The Tiger Rising’ is an adventure drama movie that follows 12-year-old Rob Horton, who finds a caged tiger in the woods and consequently decides to let his imagination dictate the way forward. His surroundings begin to change, and his life transforms in unexpected ways with a little help from a secretive housekeeper and the new girl at school.

Based on the 2001 book of the same name by Kate DiCamillo, the movie is driven by a talented cast comprising Christian Convery, Madalen Mills, Katharine McPhee, and Queen Latifah, among other notable names. If you’re up for some adventure and fun, ‘The Tiger Rising’ is a good match for you. To know how to stream it online, refer to the details we have listed!

What Is The Tiger Rising About?

‘The Tiger Rising’ begins with Rob dealing with his mother’s death due to cancer. Besides that, he is clueless about his life after shifting to Florida with his father. He also doesn’t know how to fit in at school. However, Rob then encounters a caged tiger, and things magically begin to change. Meanwhile, the other kids bully him, and the principal of the school also refuses to support him.

In such dire circumstances, Rob finds hope and companionship in two people — a new student named Sistine Bailey and the motel housekeeper Willie May. In case you want to watch it online, you can take a look at the streaming options we have shared!

Is The Tiger Rising on Netflix?

‘The Tiger Rising’ is not a part of Netflix’s current offerings; thus, you can check out similar movies like ‘Enola Holmes‘ and ‘Labyrinth.’

Is The Tiger Rising on Amazon Prime Video?

‘The Tiger Rising’ is not currently available for streaming on Amazon Prime Video. Instead, you have the option to browse through other alternatives on the streamer, such as ‘Wonderstruck‘ and ‘Annie: A Royal Adventure.’

Is The Tiger Rising on Hulu?

Sadly, the film cannot be watched on the streamer because its current movie and TV show collection does not have it. You can rather watch movies such as ‘The Princess Bride‘ and ‘Love and Monsters.’

Is The Tiger Rising on HBO Max?

‘The Tiger Rising’ has not arrived on HBO Max as of now. However, you can opt for other options with similar themes; some of the alternatives are ‘The Polar Express‘ and ‘Jurassic Park.’

Where to Watch The Tiger Rising Online?

‘The Tiger Rising’ released in America on January 21, 2022, so you can visit your nearest theater and watch it there. For that, you can book your tickets on Fandango. Other than that, it might release on a few VOD platforms shortly after its theatrical premiere. Having said that, it would be best to look out for websites like iTunes, Vudu, Microsoft Store, Google Play, and YouTube.

How to Stream The Tiger Rising for Free?

You might not be able to watch this movie free of cost, considering how it is not widely available on the internet. Besides booking a theater ticket or waiting for the movie to drop on VOD platforms, the options are limited. Also, we don’t usually advise our readers to turn to illegal methods to stream content online. Acquiring a membership is a more ethical way to watch your favorite movie or TV show on the desired platform.

Read More: Where Was The Tiger Rising Filmed?