Bling Empire Season 2: Everything We Know 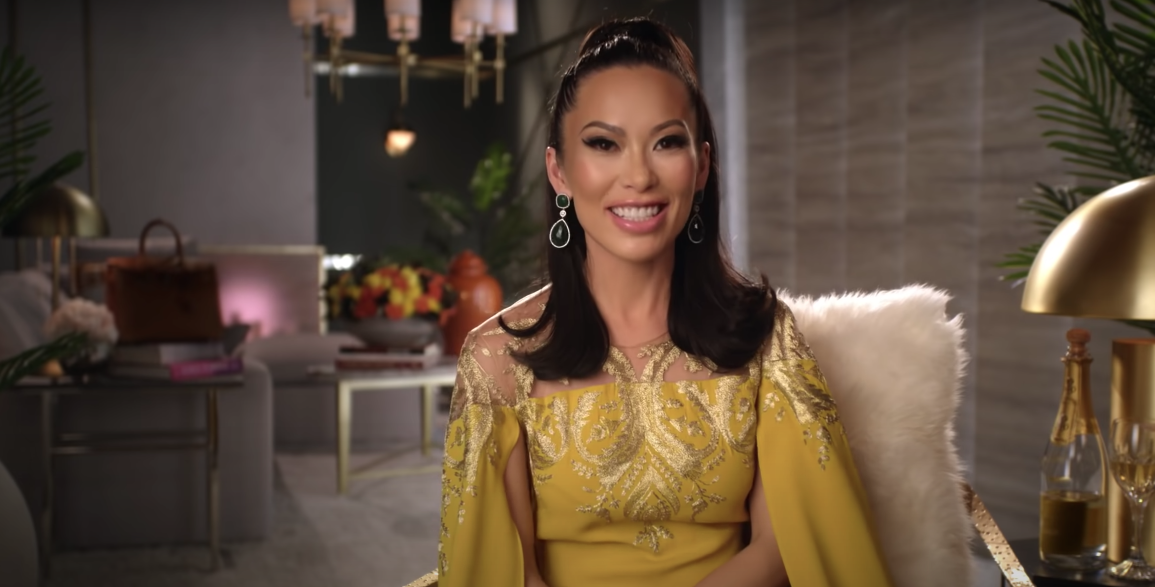 For those who thought ‘Crazy Rich Asians’ was just fiction, Netflix came out with a reality series featuring real-life Asian socialites who dominate the Los Angeles social scenes with their supremely wealthy, opulent, and luxurious lifestyles. The show is called ‘Bling Empire,’ and it revolves around the glamorous, seemingly enchanted lives of the Asian elite in LA. Being a small community, they all know each other.

Some are old frenemies, while others are new rivals. Through friendships, fights, scandals, and heartbreaks, the who’s who of LA-based Asians give you a peek inside their super-exclusive club. If you’re wondering whether the second season of ‘Bling Empire’ is in the works, we’re here to quell your curiosity. Here’s what we know about ‘Bling Empire’ season 2.

‘Bling Empire’ season 1 premiered on January 15, 2021, on Netflix. Filming for the first season was done all through 2019. As of now, there has been no word from the makers of the show about a second season being in the works. Don’t worry; this doesn’t mean that your new favorite reality show is being canned.

Netflix usually takes a couple of months after releasing a new series to decide whether to renew the show or not, depending on the overall reception. If the ratings are favorable for season 1, there is no reason why Netflix wouldn’t renew ‘Bling Empire’ for a second season. If renewed, ‘Bling Empire’ season 2 can be expected to release sometime in January 2022.

Bling Empire Season 2 Cast: Who can be in it?

‘Bling Empire’ features a diverse East Asian cast – Chinese, Japanese, Taiwanese, Korean, Singaporean, Vietnamese – all living it up in Los Angeles. Competing for the title of the “Queen of Beverly Hills” are rival socialites Christine Chiu and Anna Shay. Christine’s husband is the renowned celebrity plastic surgeon and Chinese royalty, Dr. Gabriel Chiu. Then there is the younger crowd of socialites – trust fund kids Jessey Lee and Cherie Chan.

Other cast members are shipping and real estate heir Kane Lim, self-made boss lady Kelly Mi Li, famous DJ Kim Lee, social media fashion influencer Jaime Xie, and (at times feeling out of place) model and not-filthy-rich Kevin Kreider. Though not even close to his friends’ net worths, Kevin is inducted into their inner circle because of his close friendship with Kane. If a season 2 gets made, all of the main cast is expected to be in it.

What can Bling Empire Season 2 be About?

We’re hoping season 2 of ‘Bling Empire’ will feature more back and forth between Anna and Christine. It’s hilarious the way these two try to keep outdoing one another. We will most likely also see how Kelly and Andrew are faring in their patched-up relationship. Season 2 may also feature Cherie and Jessey’s wedding. Not that there are many loose ends in season 1, it would still be good to revisit these real-life crazy rich Asians for a second season.

Read More: Are Kelly and Andrew Still Together?