Is This Is Us Season 6 on Netflix, Hulu, Prime, or HBO Max? 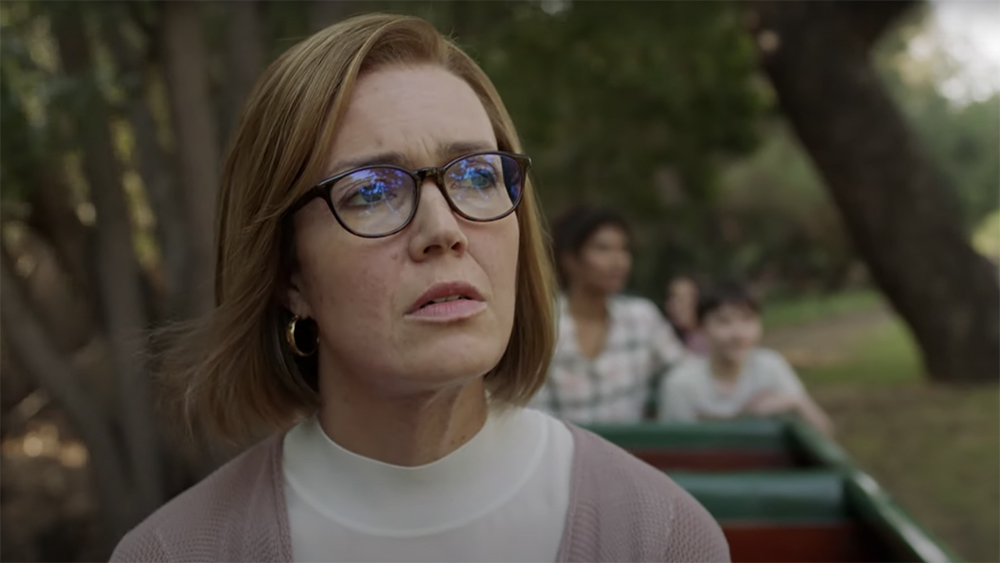 NBC’s ‘This Is Us’ is a much-loved TV drama series created by Dan Fogelman, chronicling the lives of Jack and Rebecca Pearson and their three children, Kevin, Kate, and Randall – AKA the Big Three. The storyline shifts between different time frames and beautifully captures the interpersonal relationships and various phases of the Pearson family. The series has garnered lots of praise for its stellar performances by cast members, including Mandy Moore, Milo Ventimiglia, Sterling K. Brown, Chrissy Metz, and Justin Hartley.

‘This Is Us’ first premiered on the network on September 20, 2016, and is currently entering its culminating sixth season. If you are eager to witness the emotional conclusion to the tale of the Pearsons, we have all the information for you. Let’s dive in!

What is This Is Us Season 6 About?

‘This Is Us’ season 6 provides answers to all the questions from the four-year time jump at the end of the season 5 finale. This includes Kate’s separation from Toby and her unexpected romance with Philip. The sixth season also explores the bond between Rebecca and Miguel, her fading health due to Alzheimer’s, as well as the new chapters in the lives of Randall and Kevin. Thus, the final installment of the series successfully joins the past with the future and promises to give a befitting ending to the Pearson family saga. Since you are keen on watching the show, let us go through all the ways you can do that!

Is This Is Us Season 6 on Netflix?

‘This Is Us’ season 6 is only available for subscribers of the streaming platform in Canada, and they can watch the episodes here. However, others can opt for alternative series like the family comedy ‘One Day at a Time‘ and the period drama ‘Bridgerton.’ Both shows revolve around close-knit family members.

Is This Is Us Season 6 on Hulu?

Yes, ‘This Is Us’ season 6 is available to watch on Hulu. New episodes arrive the next day after the original television broadcast, and you can watch them here.

Is This Is Us Season 6 on Amazon Prime Video?

Amazon Prime Video has a vast collection of TV series available for streaming, but unfortunately, ‘This Is Us’ season 6 is not one of them. However, viewers can purchase and watch the previous five seasons of the show on the streaming platform here.

Is This Is Us Season 6 on HBO Max?

Currently, you won’t be able to find ‘This Is Us’ season 6 in the massive library of HBO Max. But we do have some interesting recommendations, such as the HBO original drama series ‘Succession‘ and the sitcom ‘Young Sheldon.’ Both the series revolve around the theme of family, but they are quite different tonally. ‘Succession’ revolves around the dysfunctional Roy family, where each of the members is eyeing the throne to the international media conglomerate Waystar RoyCo. ‘Young Sheldon’ sheds light on the early years of Sheldon Cooper, the lovable character from ‘The Big Bang Theory.’

Where to Watch This Is Us Season 6 Online?

‘This Is Us’ season 6 is available to stream on NBC’s official website and the NBC app. Moreover, fresh episodes arrive on Peacock a day after they air on television. Therefore, with a subscription to the streamer, you can watch the show here. You can also choose to watch it on an array of live-streaming platforms such as Fubo TV, DirecTV, Xfinity, YouTube TV, and Sling TV. Since previous seasons are available on-demand, we expect season 6 to land on VOD platforms as well. Therefore, we recommend checking Vudu, Spectrum, iTunes, Google Play, YouTube, and Microsoft Store.

How to Stream This Is Us Season 6 for Free?

Fubo TV, YouTube TV, and Hulu+Live TV all offer a 7-day free trial to new subscribers. Given that the series follows a weekly release pattern, you will be able to watch at least one episode free of cost. But if you want to continue watching season 6, you will need to subscribe to the services. Moreover, Hulu offers a 30-day free trial. So, once the sixth season is added to its streaming library, you can watch the entire season for free, provided you watch it in the trial period.

On Peacock, new episodes release almost eight days after their television broadcast. So, you can subscribe to the premium plan, which gives a week-long window of free services before you start getting charged. However, we always advise our readers to pay for the content they wish to consume online and avoid any illegal means.

Read More: Is This Is Us Based on a True Story?