Is Thor Love and Thunder on Disney+, Netflix, Hulu, Prime, or HBO Max? 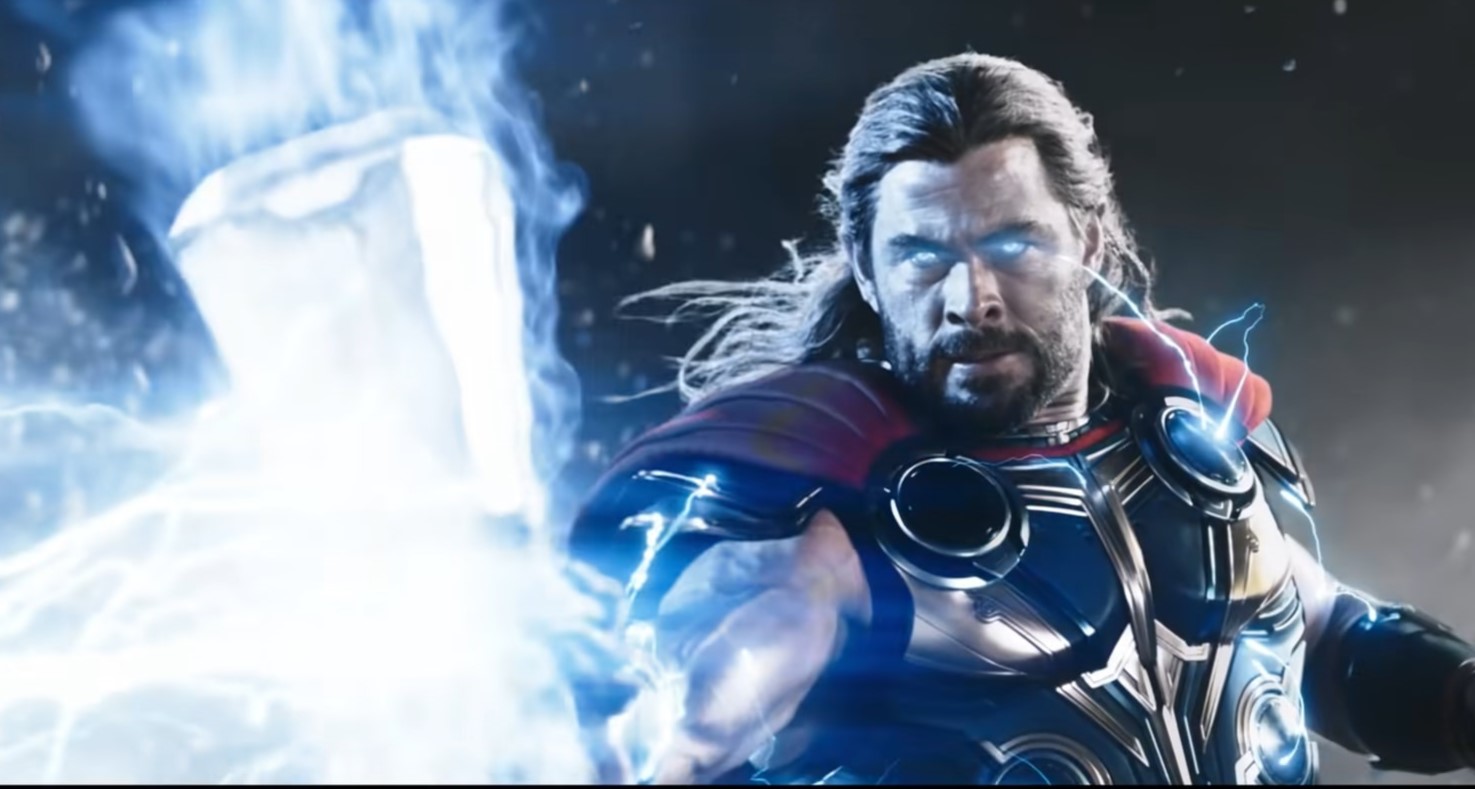 Inspired by the Marvel Comics, ‘Thor: Love and Thunder’ is a superhero action drama film that features talented actors like Chris Hemsworth, Christian Bale, and Tessa Thompson. The Taika Waititi directorial revolves around the titular protagonist who learns about a demonic being in possession of a dangerous weapon after parting ways with Guardians of the Galaxy. When Thor realizes that the villain plans to attack New Asgard in order to accomplish his twisted plan of killing all gods, he decides to go after him unbeknownst to the true powers of the enemy that he is pursuing.

The highly-anticipated superhero film has been praised by the critics for Hemsworth’s brilliant performance, light-heartedness, and humor. People who love MCU films and plan to watch it must be wondering where they can stream the latest movie. In case you are looking for similar information, then we have got you covered.

What is Thor: Love and Thunder About?

After several memorable missions with the Guardians of the Galaxy, Thor has to part ways with them when he learns that Sif is in some kind of danger. Unfortunately, by the time he finds him, Sif has already been brutally beaten by Gorr, who turns out to be a dangerous being in possession of Necrosword- the god-killing weapon. After the untimely death of his family, Gorr has decided to ensure the extinction of all gods as revenge and in order put his plans into action, he decides first to attack New Asgard.

But to his surprise, when he arrives there, Thor’s ex-girlfriend Jane Foster somehow bonds with the Mjolnir granting her immense powers. When Thor reaches New Asgard, he, along with Korg and Foster, team up to take on Gorr, who is unwilling to take a step back.

Is Thor: Love and Thunder on Netflix?

Netflix subscribers who are looking for ‘Thor: Love and Thunder’ on the streaming giant will be disappointed as the movie is unavailable on the streamer. As it won’t be added to the Netflix catalog anytime soon, subscribers can watch ‘How I Became a Super Hero‘ or ‘Thunder Force.’

Is Thor: Love and Thunder on Hulu?

No, the Taika Waititi directorial is unavailable on Hulu. Therefore, we recommend our readers alternatively stream ‘Ghost Rider.’

Is Thor: Love and Thunder on Amazon Prime?

Amazon Prime’s current catalog does not include ‘Thor: Love and Thunder.’ Viewers who are looking for other superhero films can stream ‘Megamind.’

Is Thor: Love and Thunder on HBO Max?

The Chris Hemsworth and Tessa Thompson-starrer is not available on HBO Max as of now. The film is highly unlikely to arrive on the platform even in the future. Therefore, HBO Max subscribers can instead watch ‘Superman‘ or ‘Zack Snyder’s Justice League.’

Is Thor: Love and Thunder on Disney+?

Most Marvel films typically have a theatrical run of about 45-90 days. After that, ‘Thor: Love and Thunder’ is expected to arrive on Disney+. If you have a subscription to the platform, then you will be able to watch the film sometime in September 2022 on the official website.

Where to Watch Thor: Love and Thunder Online?

‘Thor: Love and Thunder’ is released theatrically in the United States on July 8, 2022. People who plan to watch the movie in the cinema hall can book their tickets on Fandango. As far as availability on VOD platforms is concerned, the film is expected to arrive on such websites following its theatrical run. However, we will have to wait for an official announcement for clarification.

How to Stream Thor: Love and Thunder for Free?

Since the superhero drama film is released only in theaters as of now, it is not possible to watch the movie free of cost. However, we encourage our readers to always pay for the content they wish to consume online and refrain from using illegal means.