Is Tokyo Revengers Season 2 on Netflix, Hulu, Crunchyroll, or Funimation? 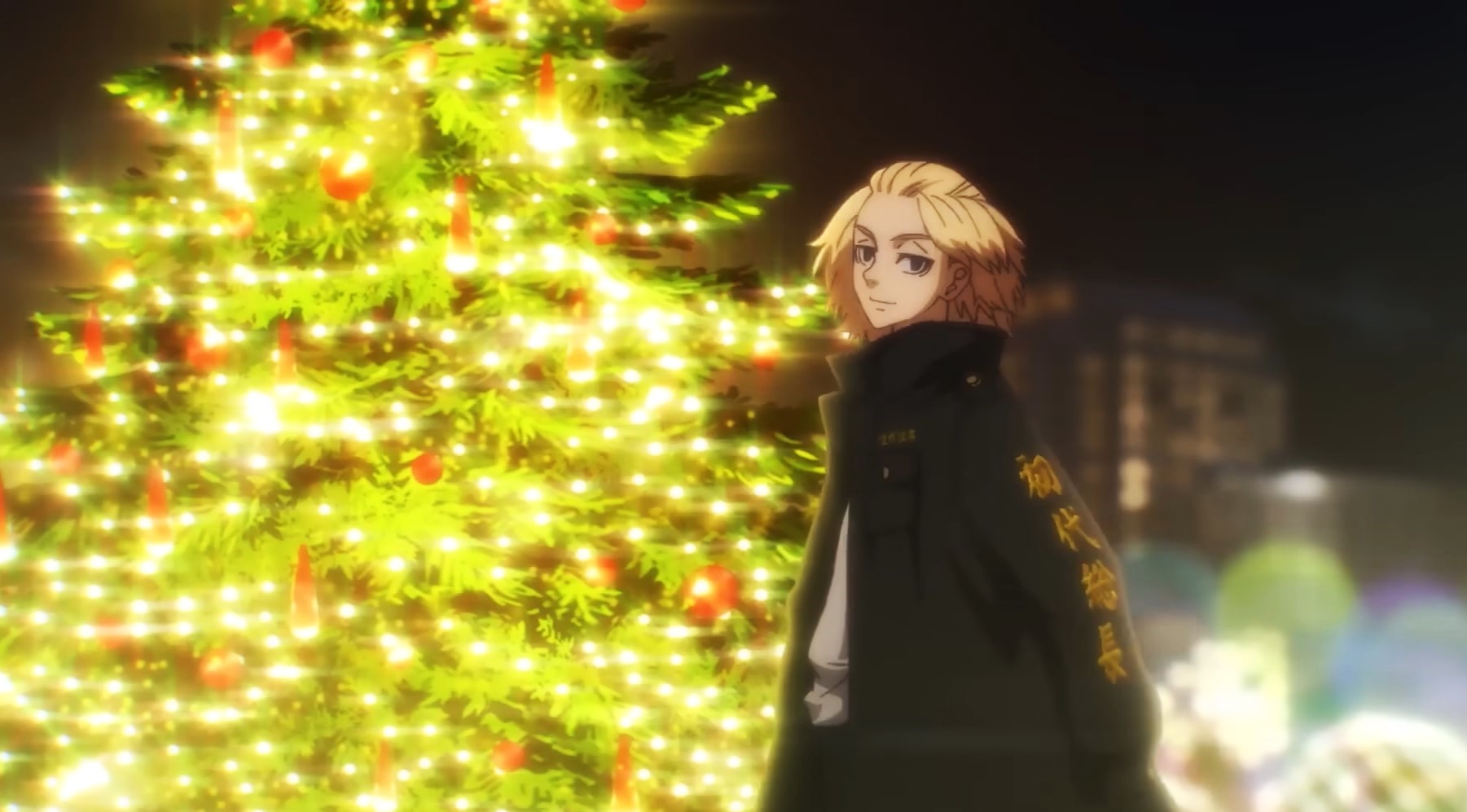 ‘Tokyo Revengers‘ is a supernatural action anime that is based on the Japanese manga series of the same name written and illustrated by Ken Wakui. The show follows a 26-year-old good-for-nothing young man named Takemichi whose life changes forever when he gets transported 12 years in the past after the murder of his ex-girlfriend and her brother. With the knowledge of the future, he tries to ensure that he saves the lives of the siblings unbeknownst to the fact that his actions only complicate the situation even more.

First released on April 11, 2021, the supernatural show is all set to return with its second season titled ‘Tokyo Revengers: Christmas Showdown’ or ‘Tokyo Revengers: Seiya Kessen-hen.’ In case you are excited to watch it and are looking for the streaming details, then you have come to the right place. We have got you covered.

What is Tokyo Revengers Season 2 About?

In the season 1 finale, following the merging of Tokyo Manji Gang and Valhalla, Takemichi and Hanma are selected as the respective captains of the first and sixth divisions. But in the present time, Kisaki has taken over the leadership after Mitsuya and Mikey go missing. After Kisaki delivers the news that police raided the Tokyo Manji Gang, things take a turn for the worse. Chifuyu is executed by Kisaki after he accepts that he actually tipped the police. After that, he turns his attention to Takemichi and prepares to shoot him.

The second season of the show is going to cover the Black Dragon Arc and maybe even Tenjiku Arc. After the twelfth time leap, Takemichi will find himself in a tough spot in the present. Following the execution of Chifuyu by Kisaki, it would seem that it was now his turn to die as well. But thanks to the timely intervention of Kazutora Hanemiya, Takemichi will be rescued and live through the entire ordeal.

As if the harrowing experience was not bad enough for his emotional and psychological well-being, he will come to realize the haunting reality that he is responsible for the death of Atsushi and Hinata indirectly. Meanwhile, the ten generation old violent bike gang named Black Dragons will complicate the lives of Tokyo Manji Gang members.

Is Tokyo Revengers Season 2 on Netflix?

Is Tokyo Revengers Season 2 on Hulu?

Hulu has officially licensed ‘Tokyo Revengers’ season 2 or ‘Tokyo Revengers: Christmas Showdown’ for streaming in the United States. Once can watch all the latest episodes following its release starting January 7, 2023, on the official website.

Is Tokyo Revengers Season 2 on Crunchyroll?

‘Tokyo Revengers’ season 2 or ‘Tokyo Revengers: Christmas Showdown’ is unavailable on Crunchyroll. However, you can still watch all the dubbed episodes of the first installment here.

Is Tokyo Revengers Season 2 on Funimation?

Funimation currently does not have the show in its massive catalog. Since it is highly unlikely to arrive on the streamer anytime soon, subscribers can instead stream ‘Steins;Gate,’ a great show in which time travel serves as the main theme.

How to Stream Tokyo Revengers Season 2 for Free?

Hulu gives first-time users a 30-day time period to experience its services before making a financial commitment. In case, you wish to watch the aforementioned series free of cost, then you can use the trial period. However, we encourage our readers to refrain from using illegal means and watch their favorite anime online only after paying for them.