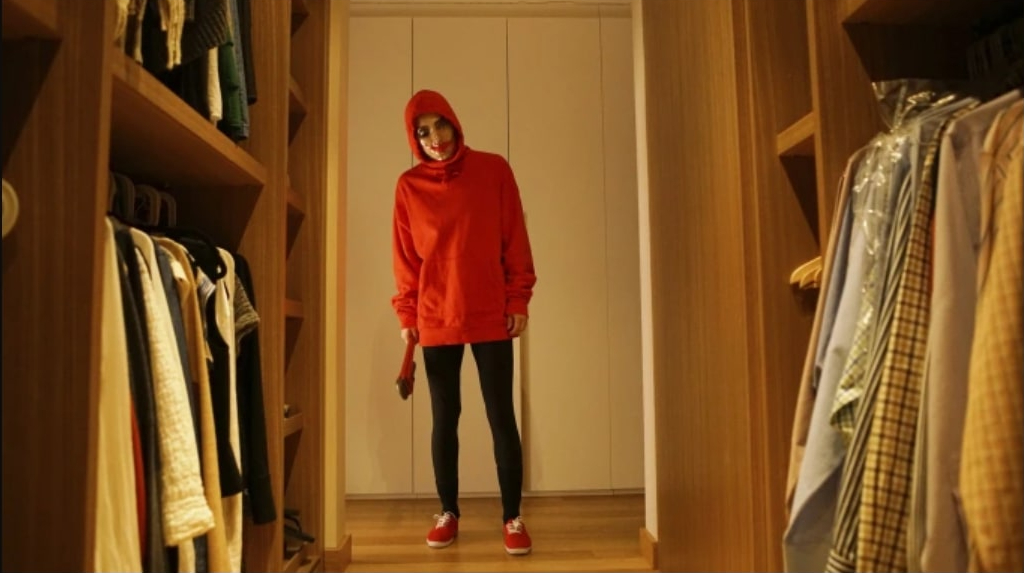 Created by Vera Miao, ‘Two Sentence Horror Stories’ is an anthology horror television series that follows a series of ordinary people going through paranormal experiences. Every installment is composed of a new story with different characters. Before becoming a part of The CW’s regular offerings as a series, the short films are created independently and presented at the film festivals. Ever since its inception in 2019, ‘Two Sentence Horror Stories’ has drawn in a lot of audiences who want to know where to stream it online. If you’re curious about the same, we have a few updates for you!

What Is Two Sentence Horror Stories About?

‘Two Sentence Horror Stories’ comprises several 20 to 30-minute installments that feature different stories. The episodes feature chilling tales ranging from a serial killer who preys upon single mothers to a young female who wakes up with no memory of the previous night spent at a party. Another one revolves around a ghost of an abusive husband that haunts the wife after his death.

Other installments showcase equally interesting and horrifying stories featuring a Hispanic woman who is trapped in a house with two intruders, a gay teenager with cancer who gets treated at a shady clinic, a young video blogger who lands into trouble at his own house, etc. If you’re curious to know where you can watch it online, we have got you covered!

‘Two Sentence Horror Stories’ can be watched on Netflix by users who own a subscription to the streaming platform. You can stream it here.

Sadly, Amazon Prime Video does not currently house this intriguing horror series. Therefore, you may consider looking for other shows on the platform; the shows that share a similar theme are ‘Them,‘ ‘Lore,’ and ‘The Gloaming.‘

The horror anthology series is not a part of Hulu’s expansive video catalog as of now. However, you could browse through other options like ‘American Horror Story‘ and ‘The Purge.‘

‘Two Sentence Horror Stories’ is currently available for streaming on the platform. So you may register on the streamer and access the episodes here.

‘Two Sentence Horror Stories’ airs on The CW, so one way to watch it is by visiting The CW’s official website. Other websites offer live-viewing, such as Hulu+Live TV, DirecTV, fuboTV, Xfinity Stream, and YouTube TV. The show is also available to watch on Apple TV.

How to Stream Two Sentence Horror Stories for Free?

YouTube TV, FuboTV, and Hulu+Live TV provide first-time subscribers with a 7-day free trial period. Thus, viewers can utilize these offers to access the show free of cost. However, you must note that we motivate our readers to adopt legal means whenever they want to watch shows online.