Is Vampire Academy on Netflix, HBO Max, Hulu, or Prime? 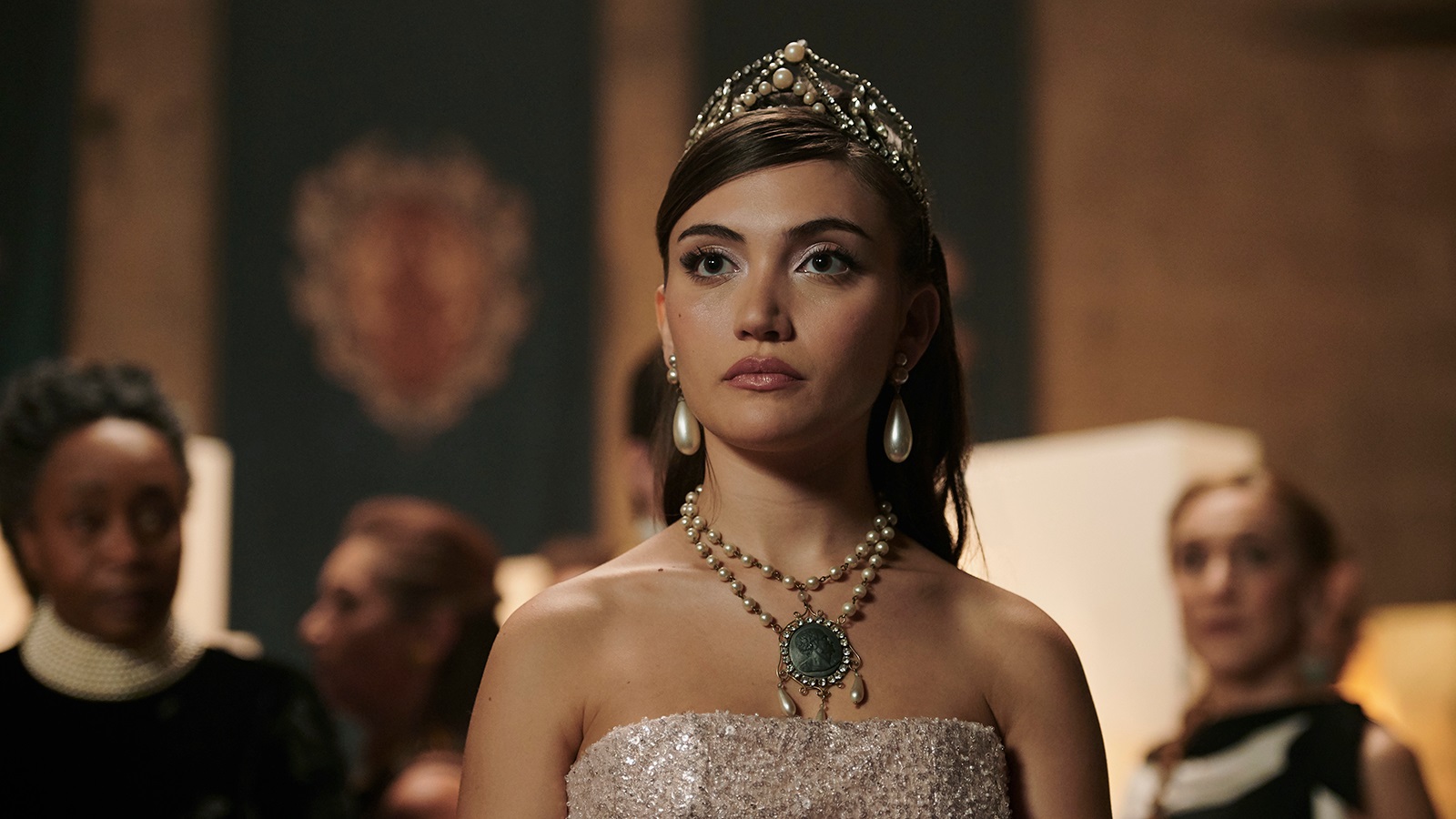 Created by Marguerite MacIntyre and Julie Plec, ‘Vampire Academy’ is a fantasy horror show based on Richelle Mead’s eponymous book series. The story takes place in St. Vladimir’s Academy, an institution meant for supernatural creatures. Rosemarie “Rose” Hathaway is a dhampir (half vampire-half human) who studies at the academy in hopes of becoming the guardian of Vasilisa “Lissa” Dragomir, a royal moroi.

During their time as students, the girls navigate through their turbulent love lives and complicated politics while preparing to face their enemies. Starring Sisi Stringer and Daniela Nieves, the series has been eagerly awaited by the fans of the original book series. It tries to be as faithful as possible to its source material but adds its spin to certain elements. Now, if you cannot wait to watch the series, here’s all you need to know!

What is Vampire Academy About?

‘Vampire Academy’ follows Rosemarie “Rose” Hathaway, a dhampir, and Vasilisa “Lissa” Dragomir, a royal moroi. The two best friends are St. Vladimir’s Academy students, with the former training to be Lissa’s guardian. However, the dhampir’s path to becoming her friend’s protector is not as easy as she thinks. Trying to make their way through the intricate politics surrounding their positions, the girls must also stand up against their rising enemies. For those interested in checking out the series, here’s how you can do it!

Is Vampire Academy on Netflix?

No, ‘Vampire Academy’ is not on Netflix. Nonetheless, the streaming giant offers excellent alternatives like ‘First Kill.’

Is Vampire Academy on Hulu?

Hulu does not offer ‘Vampire Academy’ to its subscribers. Instead, you can use your plan to watch similar shows such as ‘Shadowhunters‘ and ‘Salem.’ Both dive into fantasy horror to present the viewers with captivating stories.

Is Vampire Academy on Amazon Prime?

While Amazon Prime does not have ‘Vampire Academy,’ it does have several shows that might pique your interest. For those intrigued by the premise of the vampire series, we recommend ‘Buffy The Vampire Slayer‘ and ‘Teen Wolf.’ Both fantasy shows follow the protagonists as they try and defeat their supernatural enemies.

Is Vampire Academy on HBO Max?

Unfortunately, HBO Max does not have ‘Vampire Academy’ in its content library. Nonetheless, the streaming giant does have options like ‘The Vampire Diaries‘ and ‘True Blood.’ Centered around vampires, the shows are popular among fans of the supernatural genre.

Where to Watch Vampire Academy Online?

‘Vampire Academy’ is exclusively available on Peacock. To check out the series, head here!

How to Stream Vampire Academy for Free?

Luckily, Peacock offers a 7-day free trial which can be used to watch ‘Vampire Academy’ for free. Albeit, we request our readers not to use any illegal means to watch the show and pay for applicable subscriptions instead.