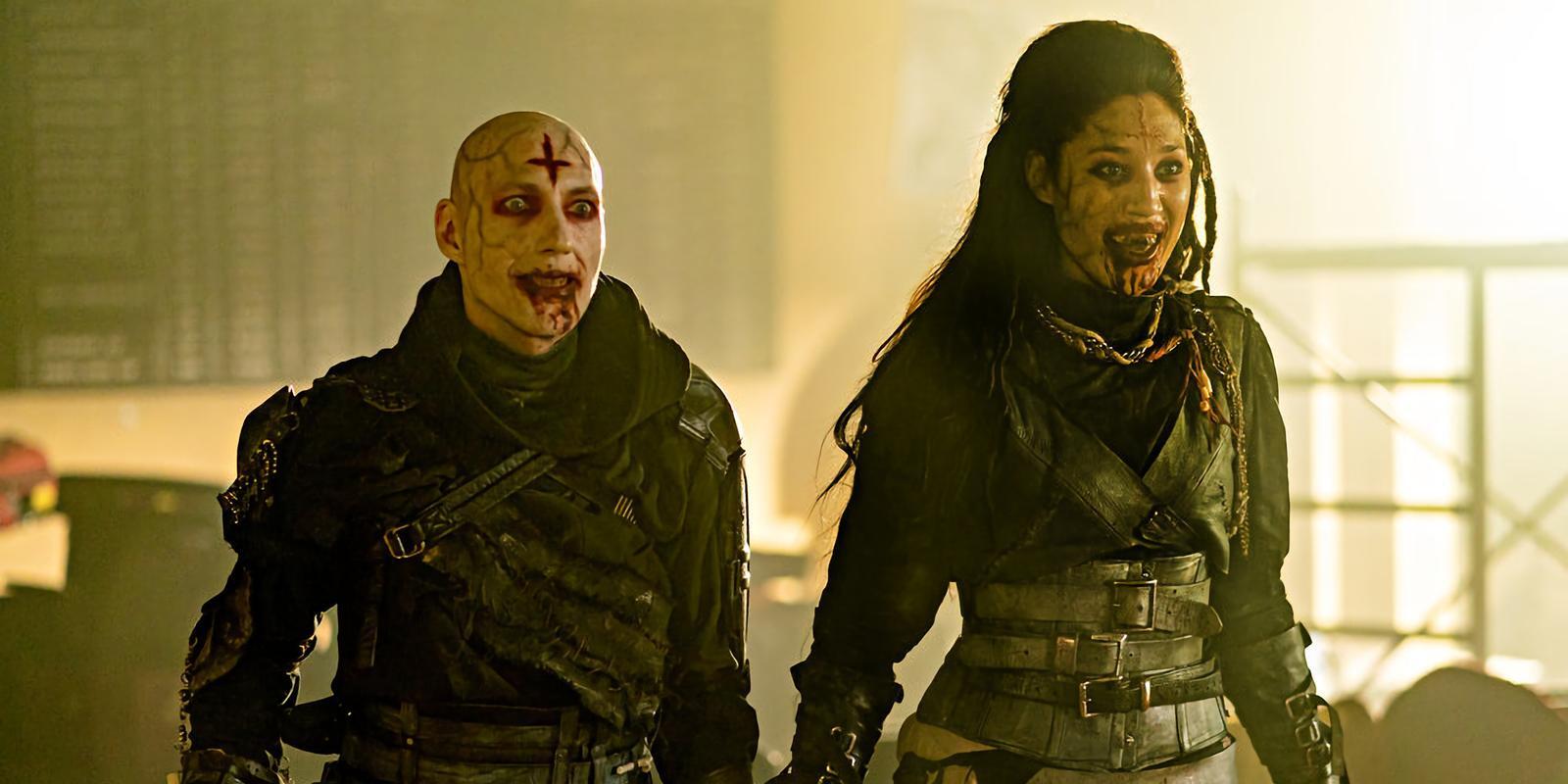 ‘Van Helsing’ is a horror series that first released on September 23, 2016. Ahead of the series premiere, Syfy screened the pilot on July 31, 2016. Set in the post-apocalyptic near future, Vanessa Van Helsing wakes up from a coma to find that the world has been taken over by vampires. However, she has the unique ability to turn vampires back to humans, which also makes her the biggest enemy of these supernatural beings. The title character is based on the graphic novel series called ‘Helsing’ by Zenescope Entertainment.

Created by Neil LaBute, the fantasy drama has been praised for the acting, particularly for Kelly Overton (Vanessa Van Helsing) and Jonathan Scarfe’s (Axel Miller) performances. Several critics pointed out that although the show mostly sticks to the tried-and-tested methods of the genre, it proves to be entertaining enough. The part of the appeal is its dependence on action and gore. The post-apocalyptic series has delivered five complete seasons, and the fans are already looking forward to more. So, if you are looking for information about the potential season 6, here is all the information you need!

With regard to the sixth season, here is what we know. On December 17, 2019, Syfy announced the fifth season’s renewal and clarified that it would be the show’s final outing. The news came a few days before the season 4 finale aired, but the writers got the opportunity to wrap up the storylines the way they wanted to. Daniel March of Dynamic Television made a statement, “We are so proud of ‘Van Helsing’ and would like to thank Syfy and the amazing fans who embraced this series. We are excited to end the show on its own terms and to give our story, these characters, and our fans the conclusion they so richly deserve.”

Apart from the fact that the storylines possibly reached their natural conclusion, other aspects might have had a role to play in why the series ended after five seasons. One of the prominent factors could be Syfy’s strategic change in focus. The channel saw a decrease in its scripted titles, as it reportedly planned to move towards fan-focused franchises and work in tandem with Syfy Wire.

It is also possible that the dipping ratings and declining viewership might have impacted the decision to conclude the series. The fourth season averaged south of 300,000 total viewers in the Live+Same Day ratings. The numbers dwindled further for the fifth season, with episode 9 recording an all-time low with about 140,000 viewers. Before Syfy picked up the series for its fourth round, it was announced that creator and showrunner Neil LaBute would be replaced by writer Jonathan Walker. Although LaBute was reportedly involved in writing a few scripts for season 4, he moved to helm the Netflix series ‘The I-Land.’ Looking at all these factors and changes behind the scenes, it is unlikely that ‘Van Helsing’ season 6 will ever get made.

Entering our last week on #VanHelsing I must say thank-you to a group seldom thought about at season/series wrap. Family. Partners, kids, friends… all endure a lot of stress, separation and extra work supporting cast/crew through long hours & days. YOU make the dream possible.

In an interview in June 2021, Kelly Overton shared that the show is very special to her, given it is a significant part of her career. She also pointed out that it is the longest stint she has ever had on a show. Although Overton did not want the series to end, she described it as a bittersweet experience. The actress also expressed her satisfaction with the way the fantasy horror drama ended and hoped that the fans feel the same. 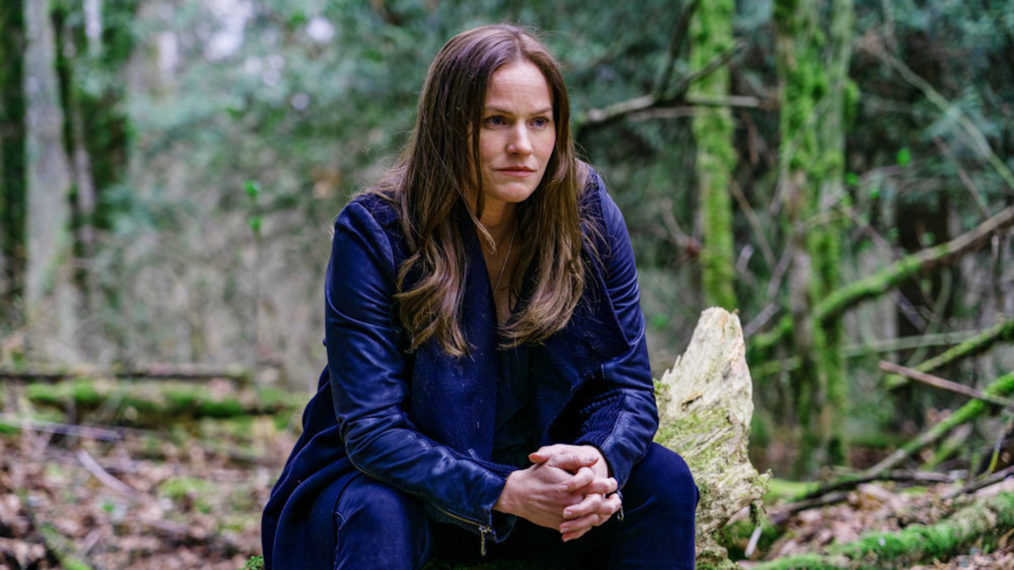 Overton emphasized that for a series to run for five seasons is a big accomplishment. The fun workplace environment also inspired the actress to explore relationships between the characters. It was hard to digest that the show was concluding, but she was mentally prepared for it. It was a huge win for the team to land a fifth season, which was produced during the ongoing pandemic. This show was one of the first productions to complete filming without any team members contracting the virus, which added to their sense of achievement.