Is Velma on Netflix, Disney+, HBO Max, Hulu, or Prime? 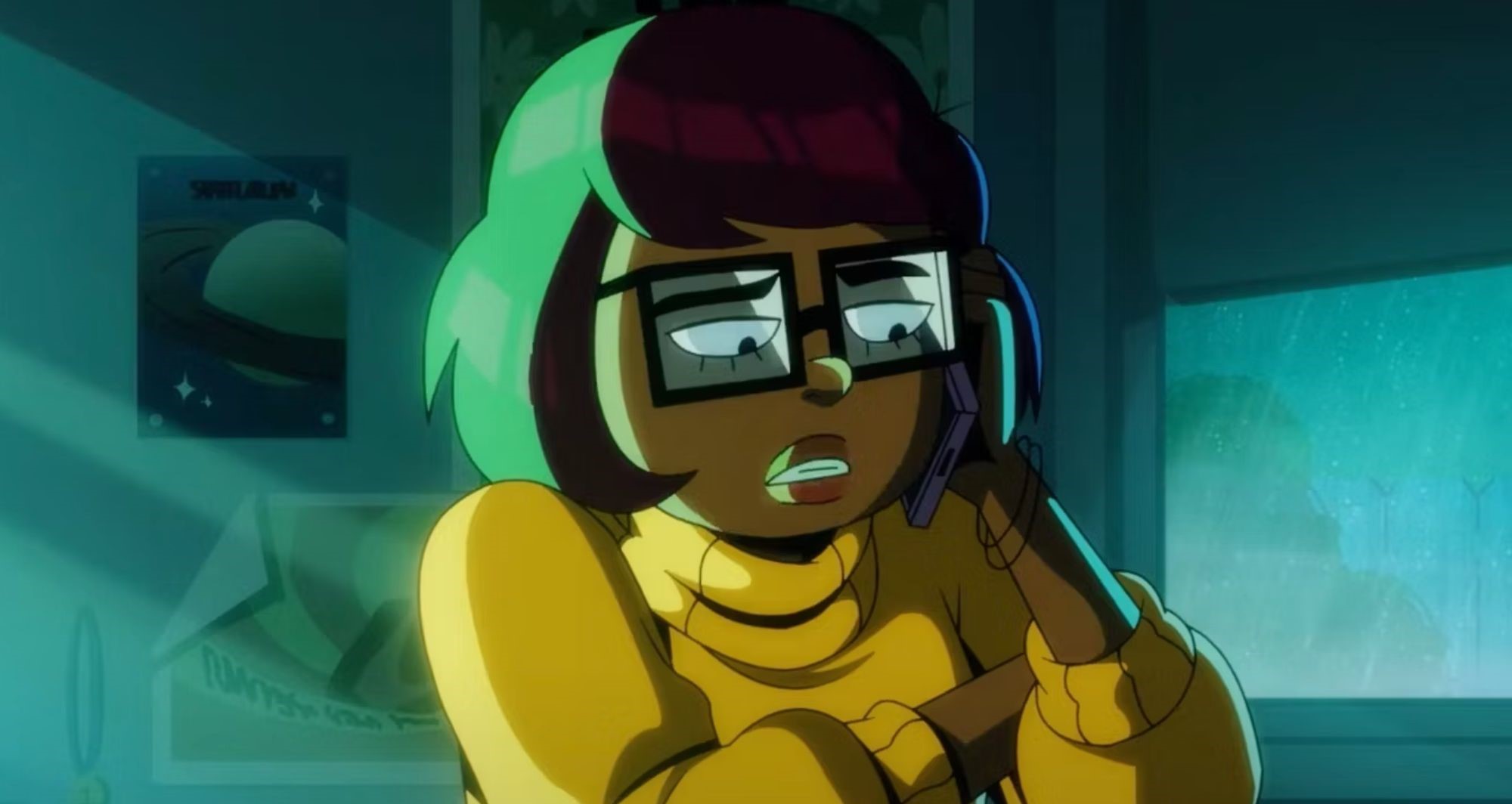 Based on the character of Velma Dinkley from the famous ‘Scooby Doo‘ franchise, ‘Velma’ is an adult animated mystery series. It follows the adventures of the titular character and the other members of Mystery Inc. Developed by Charlie Grandy, the show features the voices of some of the well-established names, including Mindy Kaling, Sam Richardson, Constance Wu, and Glenn Howerton. So, if you have always been into the ‘Scooby Doo’ franchise, you might be interested in learning more about this show. Well, in that case, we have you covered!

What is Velma About?

As you can tell from the title, the narrative focuses mainly on the origin story of one of the pivotal members of Mystery Inc. and the aspiring teenage detective, Velma Dinkley. It lets us deeper into the titular character’s life before their gang’s formation, as she has a crush on Fred Jones. Meanwhile, Velma’s best friend, Shaggy, has a crush on her and her former best friend, Daphne, has complicated feelings for her. To follow her and her friends’ adventures, you must watch the mystery comedy show yourself. Here are all the ways you can do so!

Is Velma on Netflix?

Despite its extensive collection of movies and TV shows, Netflix doesn’t have ‘Velma.’ However, it includes many excellent alternatives that subscribers can turn to. We recommend you watch ‘Hilda‘ and ‘Carmen Sandiego.’

Is Velma on Hulu?

We hate to tell you that ‘Velma’ is not a part of Hulu’s expansive library. But you shouldn’t be too disappointed, as you can still put your subscription to good use by turning to similar animated shows, including ‘Gravity Falls,’ ‘Archer,’ and ‘Where’s Waldo?.’

Is Velma on Amazon Prime?

Amazon Prime Video doesn’t have ‘Velma’ in its massive content catalog. Alternatively, you can check out some other animated shows on the streaming giant, such as ‘Jackie Chan Adventures‘ and ‘Ace Ventura: Pet Detective.’

Is Velma on HBO Max?

HBO Max subscribers will be delighted to know that ‘Velma’ is exclusively available for streaming on the platform. You can get access to all the episodes by heading here!

Is Velma on Disney+?

Disney+ users will have to look elsewhere as it does not offer ‘Velma’ for streaming. Nevertheless, thanks to its diverse content library, subscribers can enjoy watching thrilling alternatives, like ‘The Owl House‘ and ‘Milo Murphy’s Law.’

Where to Watch Velma Online?

Besides HBO Max, ‘Velma’ is unavailable for streaming on any other digital platform. So, we suggest you subscribe to the streamer and get access to the show without any hassle.

How to Stream Velma For Free?

Unfortunately, HBO Max does not offer a free trial to any of its users, old or new. This means there is currently no way to stream ‘Velma’ free of cost. That said, we urge our readers always to pay for the relevant subscriptions to watch their favorite content rather than resorting to unethical means to do the same.