Is White Elephant on Netflix, HBO Max, Hulu, or Prime? 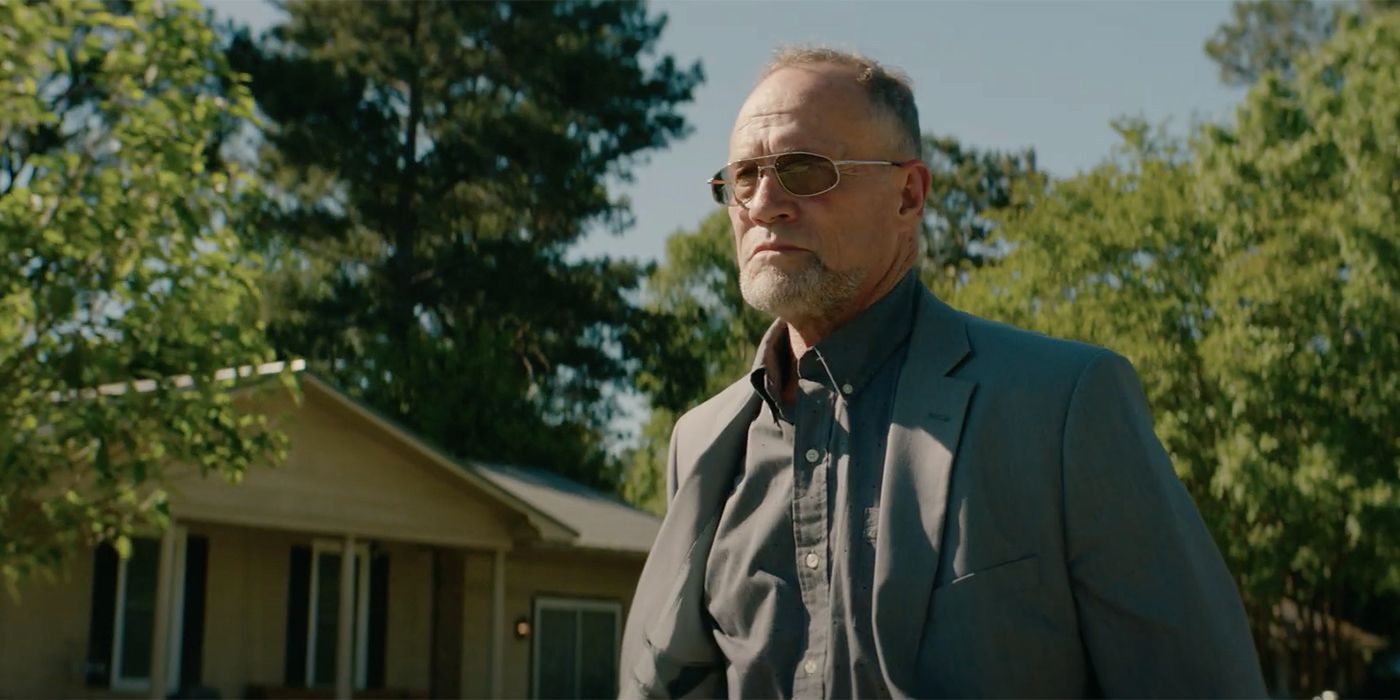 Despite his concerns, the mafia boss orders Gabriel Tancredi, an ex-Marine Corps specialist with a cunning edge, to clean up the mess, even if it means burning bodies and blowing up restaurants. Unfortunately, the movie failed to make a mark in the critical circles following its release, but it may still hold some value to the genre fans and avid followers of Bruce Willis. If you are looking to discover how and when you can watch the movie online, let us spill all the beans.

What Is White Elephant About?

The adrenaline-filled action thriller unfolds in a suburban neighborhood, where criminal gangs reign supreme. The influential crew of Arnold comes to the limelight as the police fall on their tails following an assassination. Two police officers witness the murder, which may cause problems for Arnold. Therefore, he orders Gabriel Tancredi, a man of volatile disposition, to take care of the situation. An ex-Marine with a penchant for blood violence, Gabriel takes the task too seriously, unraveling his murderous psychopathy. However, even Arnold cannot fully trust Gabriel since he has a knack for taking things to the extreme.

Is White Elephant on Netflix?

Netflix users may have a hard time finding the movie on the streaming platform since the film has not descended on the roster of Netflix. However, Netflix features cerebral action thrillers featuring anti-hero characters, from ‘Xtreme‘ to ‘Gunpowder Milkshake,’ and they can even top the action of ‘White Elephant.’

Is White Elephant on Hulu?

The Bruce Willis starrer is not available for streaming on Hulu. However, Hulu has an array of exciting titles across genres. If you have a subscription to the streamer, you can head to a range of options, from mafia thrillers like ‘Brick Mansions‘ or musical dramas like ‘West Side Story.’

Is White Elephant on HBO Max?

HBO Max subscribers may not be in luck since the streamer does not offer the title. However, if you have opted for the streaming platform, you can add classic mafia thrillers like ‘Goodfellas‘ to your watchlist.

Is White Elephant on Amazon Prime?

If you have a subscription to Amazon Prime, you may have a way to watch the movie on the flexible streamer. Amazon Prime offers various bundle plans, and in one of them, the streamer features AMC+ original content. Moreover, the streaming platform features a one-week trial period for the AMC+ bundle, which will lessen the burden on your pocket.

Where to Watch White Elephant Online?

You can watch ‘White Elephant’ on AMC+. Besides the official network, the movie is also available on live TV options like Philo, Fubo TV, DirecTV Stream, and YouTube TV. Additionally, you can also rent or buy the film on demand on Amazon Prime Video, Microsoft TV, Vudu, and Apple TV.

How to Stream White Elephant For Free?

For the time being, there are no free options to watch the movie, although the Amazon Prime 1-week trial period may work for you if you are only after this title. However, it would be better to grab a subscription to AMC+ since the network features fresh and exciting content at regular intervals. With that being said, you must never opt for illegal means to watch the title and only obtain the screener after subscribing to the services.