Is Willow on Netflix, Disney+, HBO Max, Hulu, or Prime? 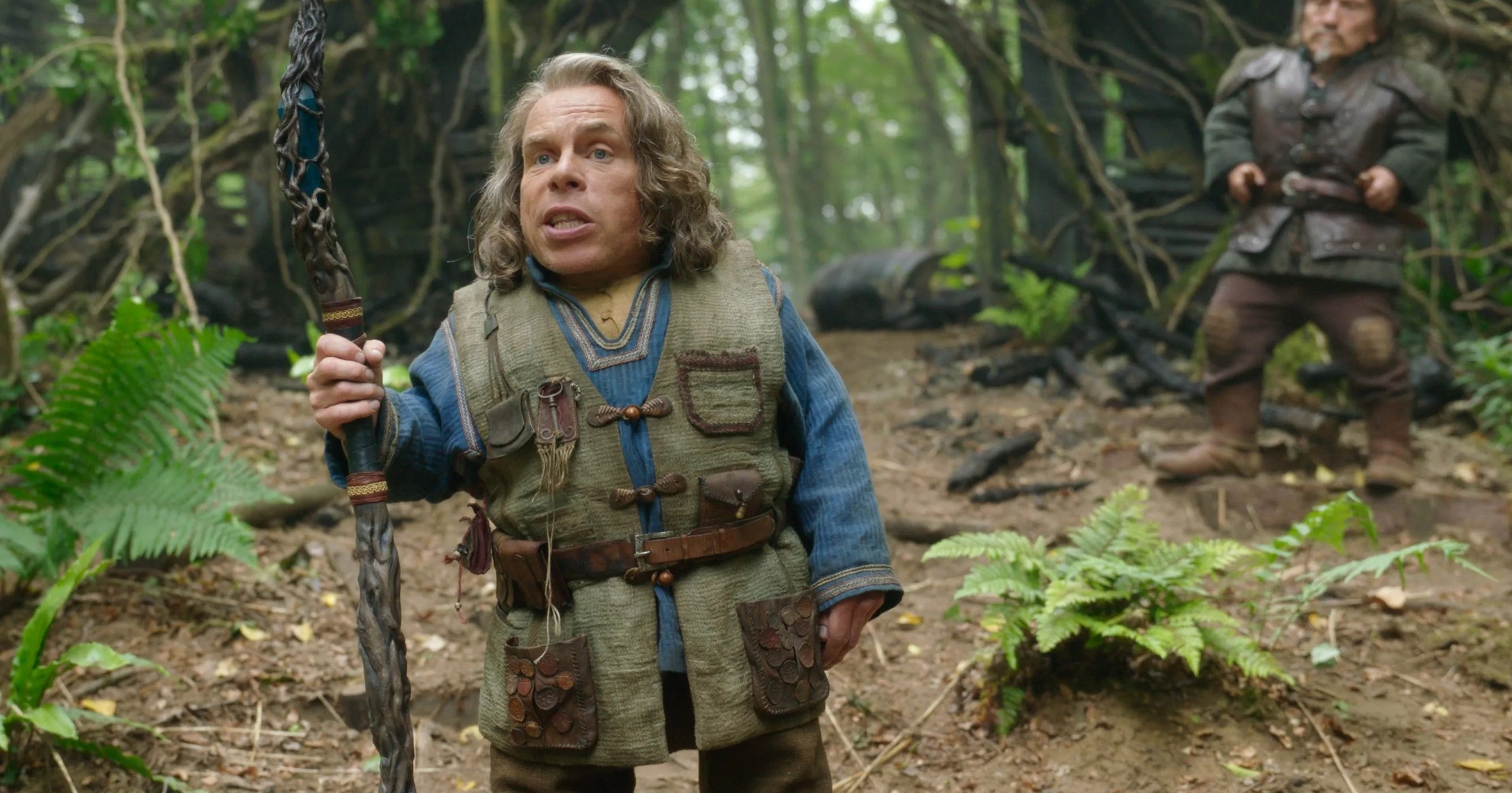 A sequel to Ron Howard‘s 1988 eponymous directorial, ‘Willow’ is a fantasy adventure series that follows a group of heroes who must deal with different creatures, including their inner demons, and save the world from the unknown. Developed by Jonathan Kasdan, the fantasy show features stellar performances from talented actors like Warwick Davis, Ruby Cruz, Erin Kellyman, Ellie Bamber, and Amar Chadha-Patel.

Being a sequel to the cult classic fantasy movie, the show likely follows the same path and draws the attention of fans of the genre. If you are one such fan, you might want to learn more about the adventure series. Well, in that case, we have got you covered!

What is Willow About?

Set more than a couple of decades after the events of the parent movie, the story revolves around the sorcerer Willow Ufgood, who joins forces with a group of misfits to restore peace and balance to their world. In their magical world, they must face not only all the mystical creatures, such as sorcerers, trolls, and brownies but also their internal fears if they want to be successful in their quest. Now that your interest has peaked, here are all the ways you can watch the series online!

Is Willow on Netflix?

Netflix doesn’t have ‘Willow’ in its expansive collection. However, you can still utilize your subscription as the streaming giant offers some excellent alternatives, such as ‘Sweet Tooth‘ and ‘Locke & Key.’

Is Willow on Hulu?

‘Willow’ is unavailable for streaming on Hulu. Alternatively, you can turn to similar shows that the streamer houses. We recommend you watch ‘Siren‘ and ‘Atlantis.’

Is Willow on Amazon Prime?

Unfortunately, ‘Willow’ is not a part of Amazon Prime Video’s massive catalog. But don’t let it disappoint you because you can still choose from exciting alternatives on the streaming giant, including ‘The Lord of the Rings: The Rings of Power‘ and ‘The Wheel of Time.’

Is Willow on HBO Max?

HBO Max subscribers will need to look for ‘Willow’ on other platforms as it is not included in the streamer’s content library. Although, there are several alternatives you can tune into on HBO Max, such as ‘His Dark Materials‘ and ‘The Nevers.’

Is Willow on Disney+?

We bring good news for Disney+ subscribers! ‘Willow’ is exclusively available for streaming on the platform, and you can watch all the episodes by heading here!

Where to Watch Willow Online?

Apart from Disney+, there is currently no other way to watch ‘Willow’ online, whether by streaming or purchasing. So, we suggest you subscribe to the platform if you don’t want to wait to catch all the episodes.

How to Stream Willow For Free?

Fortunately, Disney+ grants new subscribers free access to its content for the first seven days. Thus, you can take advantage of this offer and stream ‘Willow’ free of cost. That said, we always encourage our readers to pay for the relevant subscriptions to watch their preferred content rather than turn to unethical means to do the same.