Is Wolf Pack on Netflix, HBO Max, Hulu, or Prime? 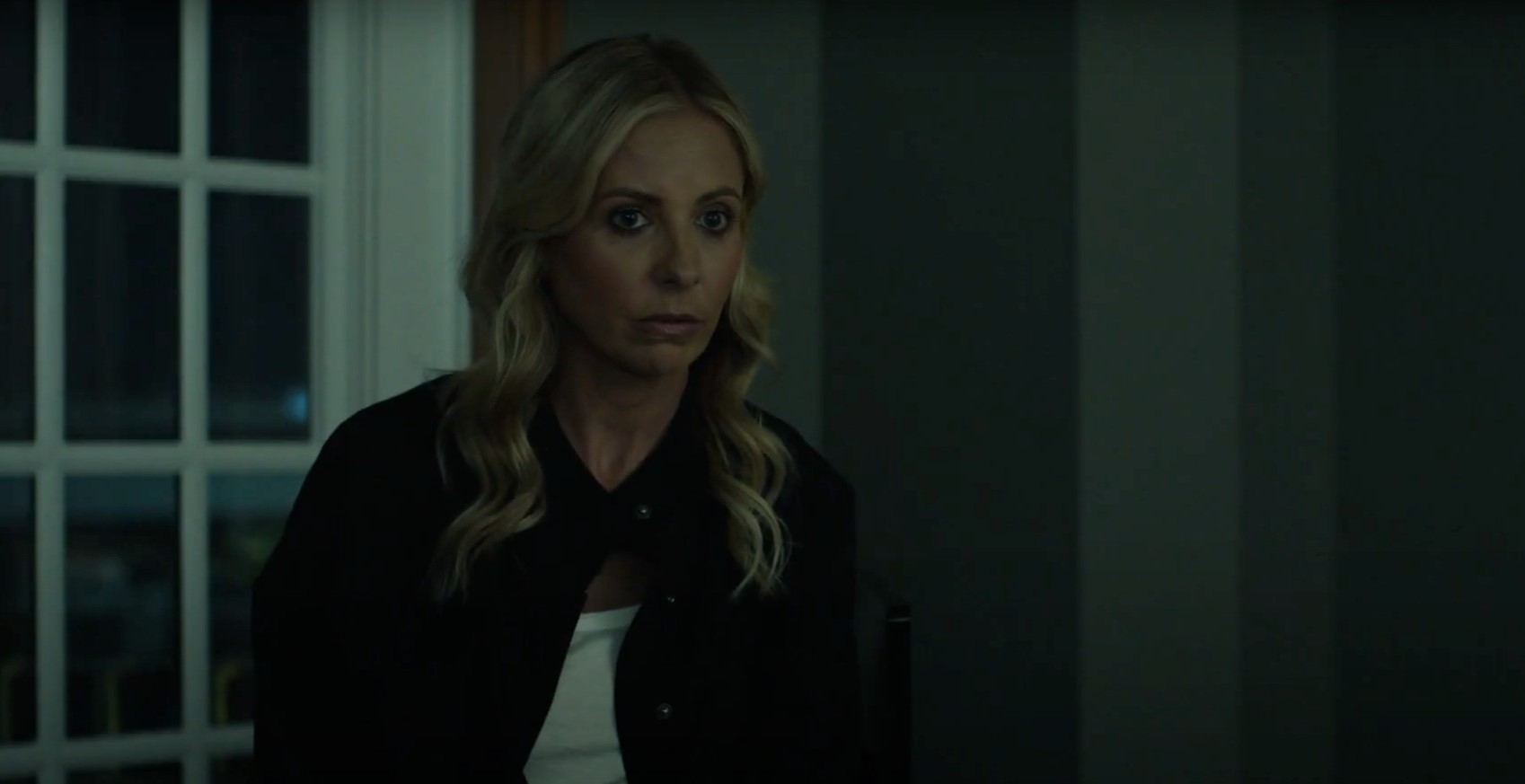 Based on the 2004 eponymous book by Canadian author Edo van Belkom, ‘Wolf Pack’ is a supernatural thriller series that revolves around a teenage boy and girl whose lives are changed after the awakening of a terrifying creature amidst a wildfire. Developed by Jeff Davis, the teen drama features some impressive performances from a group of talented actors and actresses, including Sarah Michelle Gellar, Rodrigo Santoro, Armani Jackson, Bella Shepard, and Chloe Rose Robertson. If you are intrigued by supernatural shows in general, you are likely to be eager to learn more about this one. Luckily for you, we have collected all the details you might require for the same!

What is Wolf Pack About?

The narrative follows two teenagers who somehow get caught in the California wildfire, which causes the rise of a terrifying supernatural creature. Soon after they are wounded by this creature, the teenage boy and girl realize that they are werewolves and start bonding on a much deeper level. In order to know more about their new abilities, they take the help of two other people, who also faced a similar wildfire sixteen years ago. Do you want to know how the two teenagers handle their werewolves’ instincts? Well, for that, you will have to watch the show yourself, and here are all the ways you can do so!

Is Wolf Pack on Netflix?

Despite its expansive collection of movies and TV shows, Netflix doesn’t include ‘Wolf Pack’ on its platform. But the streaming giant provides its subscribers with access to some excellent alternatives, such as ‘The Order‘ and ‘Chilling Adventures of Sabrina.’

Is Wolf Pack on HBO Max?

Unfortunately, HBO Max does not include ‘Wolf Pack’ in its extensive catalog of content. But don’t let it disappoint you too much because the streamer more than makes up for it by giving you access to similar supernatural shows like ‘The Vampire Diaries‘ and ‘True Blood.’

Is Wolf Pack on Hulu?

No, Hulu does not house ‘Wolf Pack’ in its library of content. However, there are plenty of similar shows that you can enjoy watching instead, including ‘Teen Wolf‘ and ‘Shadowhunters.’

Is Wolf Pack on Amazon Prime?

While ‘Wolf Pack’ is not available for streaming on Amazon Prime Video, you can still make good use of your subscription to watch other alternatives on the streaming giant. We recommend you watch ‘Being Human,’ ‘Grimm,’ and ‘Forever Knight.’

Where to Watch Wolf Pack Online?

‘Wolf Pack’ is available for streaming exclusively on Paramount+’s official website. Besides that, you don’t have the option to watch the werewolf series on any other platforms, be it by streaming or purchasing. Thus, we suggest you subscribe to the platform and catch all the episodes.

How to Stream Wolf Pack For Free?

Fortunately, Paramount+ provides its new subscribers with a week-long free trial. So, you can make the most of this offer and stream ‘Wolf Pack’ free of cost. Having said that, we recommend our readers always pay for the content they wish to consume rather than turn to unethical methods to do the same.