Is Women of the Movement on Netflix, Hulu, Amazon Prime or HBO Max? 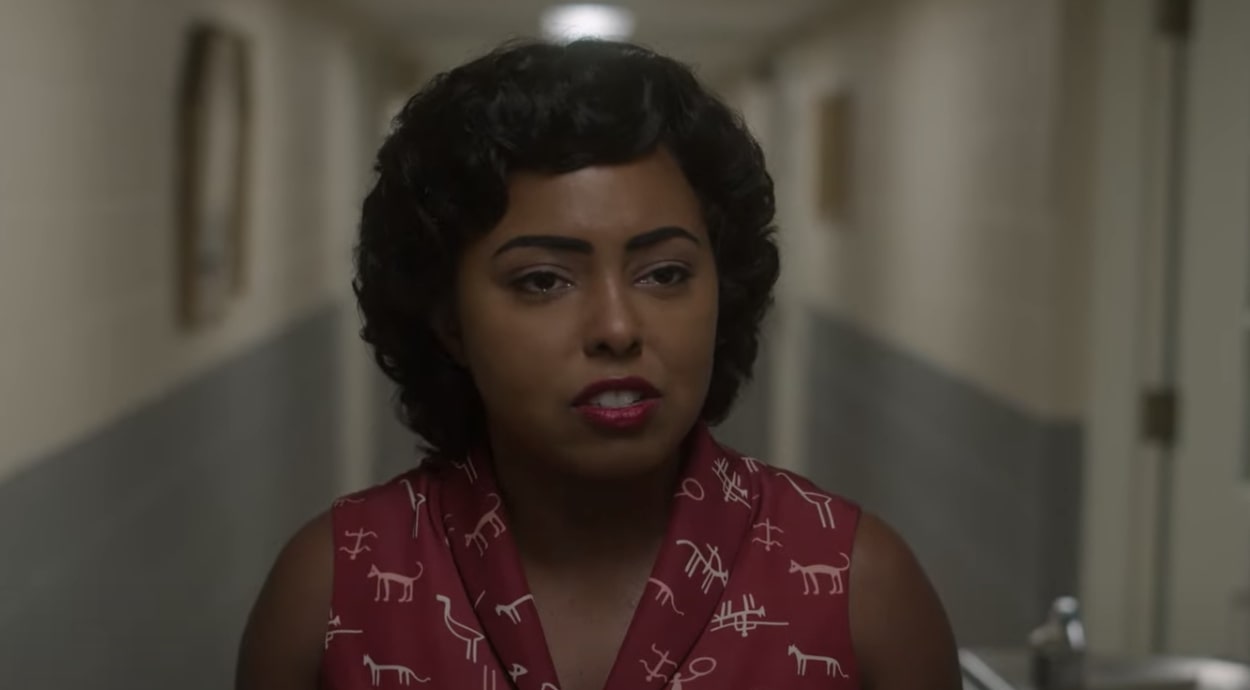 Created by Marissa Jo Cerar, ‘Women of the Movement‘ is a historical drama series that follows Mamie Till-Mobley, a mother who loses her son to murder. Devastated and heartbroken, she resolves to seek justice for him. The show has been derived from Devery S. Anderson’s book ‘Emmett Till: The Murder That Shocked the World and Propelled the Civil Rights Movement.’ The series stars Adrienne Warren, Tonya Pinkins, Gary Basaraba, and Cedric Joe in the lead roles. Since you are curious about the historical drama, here are all the details we have gathered!

What Is Women of the Movement About?

‘Women of the Movement’ revolves around the tragic murder of 14-year-old Emmett Till in 1955. The event became an important part of the Civil Rights Movement. The focus also shifts to all the Black women playing a major role in the civil rights struggle. Till’s harrowed mother, Mamie Till-Mobley, and her resolve to bring her son’s decapitated body back to Chicago form a major part of the storyline.

Mamie wants the world to see the injustice meted out to her son. Moreover, this series features the trial where her son’s killers are charged with murder. Her role as a fierce mother and a revolutionary activist gains a lot of traction among the public, and she becomes a source of inspiration for women everywhere. If you want to know where you can watch this show online, here is all the information you need!

Is Women of the Movement on Netflix?

‘Women of the Movement’ is not currently a part of Netflix’s neverending list of TV shows and movies. But you can try watching other historical shows housed by the platform such as ‘The Crown‘ and ‘Peaky Blinders.’

Is Women of the Movement on Amazon Prime Video?

As of now, the show is not available on Amazon Prime Video. However, you can check out drama shows inspired by historical events. They are ‘A French Village‘ and ‘A Very English Scandal.’

Is Women of the Movement on Hulu?

No, you will not be able to find ‘Women of the Movement’ on the streaming platform. But new episodes air on the streamer a day after their television broadcast, and you can watch them right here. But if you’re a subscriber, and you are looking for some political dramas in Hulu’s streaming library, you may enjoy watching ‘The Handmaid’s Tale‘ and ‘Homeland.’

Is Women of the Movement on HBO Max?

HBO Max does not include ‘Women of the Movement’ in its current listing, so you may want to check out other shows. Therefore, we suggest checking out ‘The Plot Against America‘ and ‘Show Me a Hero.’

Where to Watch Women of the Movement Online?

‘Women of the Movement’ airs on ABC. So, to watch the show online, you can visit ABC’s official website or use the ABC app. You can also live stream the show on DirecTV, Fubo TV, and YouTube TV. As of now, these are the only options available to watch the series online.

How to Stream Women of the Movement for Free?

Fubo TV, YouTube TV, and Hulu+Live TV provide viewers with a seven-day trial period if they are signing up for the first time. Therefore, you might be able to benefit from these offers temporarily before you start getting billed. However, we do not recommend using illegal means to view content online. It is more advisable to pay for the websites which include your preferred TV shows and movies.

Read More: Where is Women of the Movement Filmed?