Is Yellowjackets on Netflix, Hulu, Prime, or HBO Max? 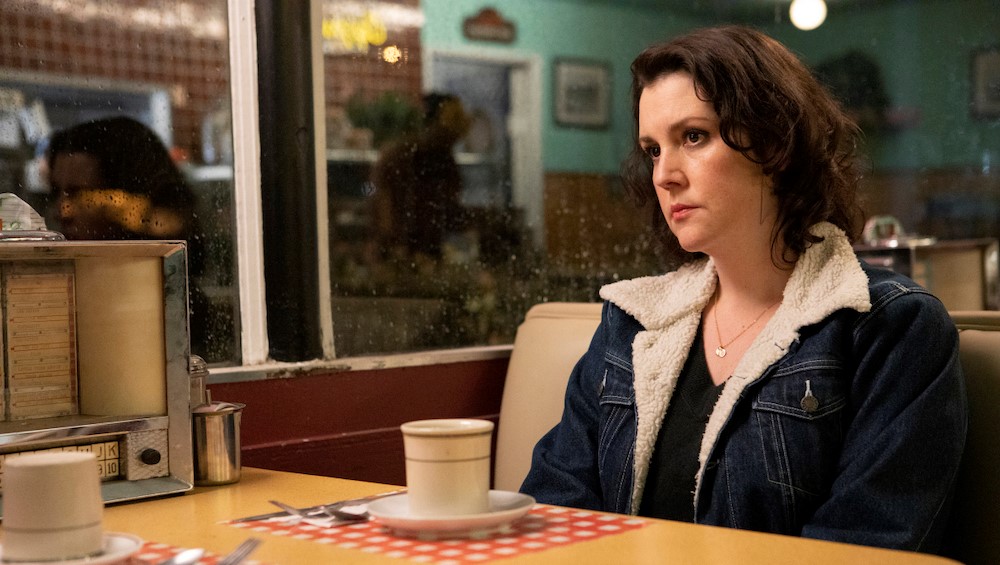 Starring Jasmin Savoy Brown, Sophie Thatcher, Sophie Nélisse, Sammi Hanratty, Melanie Lynskey, and Tawny Cypress, ‘Yellowjackets’ is a psychological–horror drama show that focuses on a team of talented high-school soccer players who survive a plane crash. However, when they recount their horrible experiences and the truth of survival 25 years later, the story takes a dark turn as they discover that their horrors are far from over. If you love survival stories with horror, drama, and mystery, you should not miss out on ‘Yellowjackets.’ Here’s everything you need to know about it.

What is Yellowjackets About?

A team of gifted high-school girls soccer players finds themselves in a desperate situation when their planes crash into the Ontario wilderness, leaving them to fend for themselves. The struggle for survival slowly forces the innocent students to form clans that eventually turn extremely violent and savage. Soon cannibalism becomes a norm as these clans survive on the dead bodies of their former teammates. Luckily, a few of them survive the horrific tragedy and are rescued.

Twenty-five years after their crash in the northern wilderness, the women appear to have pieced together their lives and gotten over the horrors of the tragic incident. However, nothing could be further from the truth as their honest confessions about their survival in the wilderness lead to the realization that their nightmarish experience is far from over. If you plan on watching the show to learn how the story unfolds, then allow us to be your guide.

Is Yellowjackets on Netflix?

Netflix’s massive catalog of television shows does not include ‘Yellowjackets.’ Thus, those with a subscription to the streaming giant can check for it on other platforms or alternatively stream ‘The A List‘ or ‘Behind Her Eyes.’

Is Yellowjackets on Hulu?

The basic subscription of Hulu does not include the show, but with a Showtime add-on, you can watch it here. Furthermore, you can live stream ‘Yellowjackets’ on Hulu + Live TV.

Is Yellowjackets on Amazon Prime?

Amazon Prime’s regular offering does not include the psychological drama show. However, you can likely stream the series here, with a Showtime add-on.

Is Yellowjackets on HBO Max?

No, ‘Yellowjackets’ is not included on HBO Max. People with a subscription can watch similar shows such as ‘The Undoing.’

Where to Watch Yellowjackets Online?

‘Yellowjackets’ is accessible for streaming on Showtime Anytime and Showtime’s official website. You can watch the thriller drama show on live tv streaming platforms such as FuboTV, SlingTV, YouTubeTV, and DirecTV. Spectrum also has the show in its entertainment catalog.

How to Stream Yellowjackets for Free?

DirecTV, FuboTV, and Hulu + Live TV offer a 7-day free trial, while Showtime comes with a 30-day trial period for first-time subscribers to experience its services free of charge. Cord-cutters can use any of the aforementioned offers to watch the series. However, we encourage our readers to watch their favorite shows online only after paying for them.