Is Yellowstone Season 5 on Netflix, HBO Max, Hulu, or Prime? 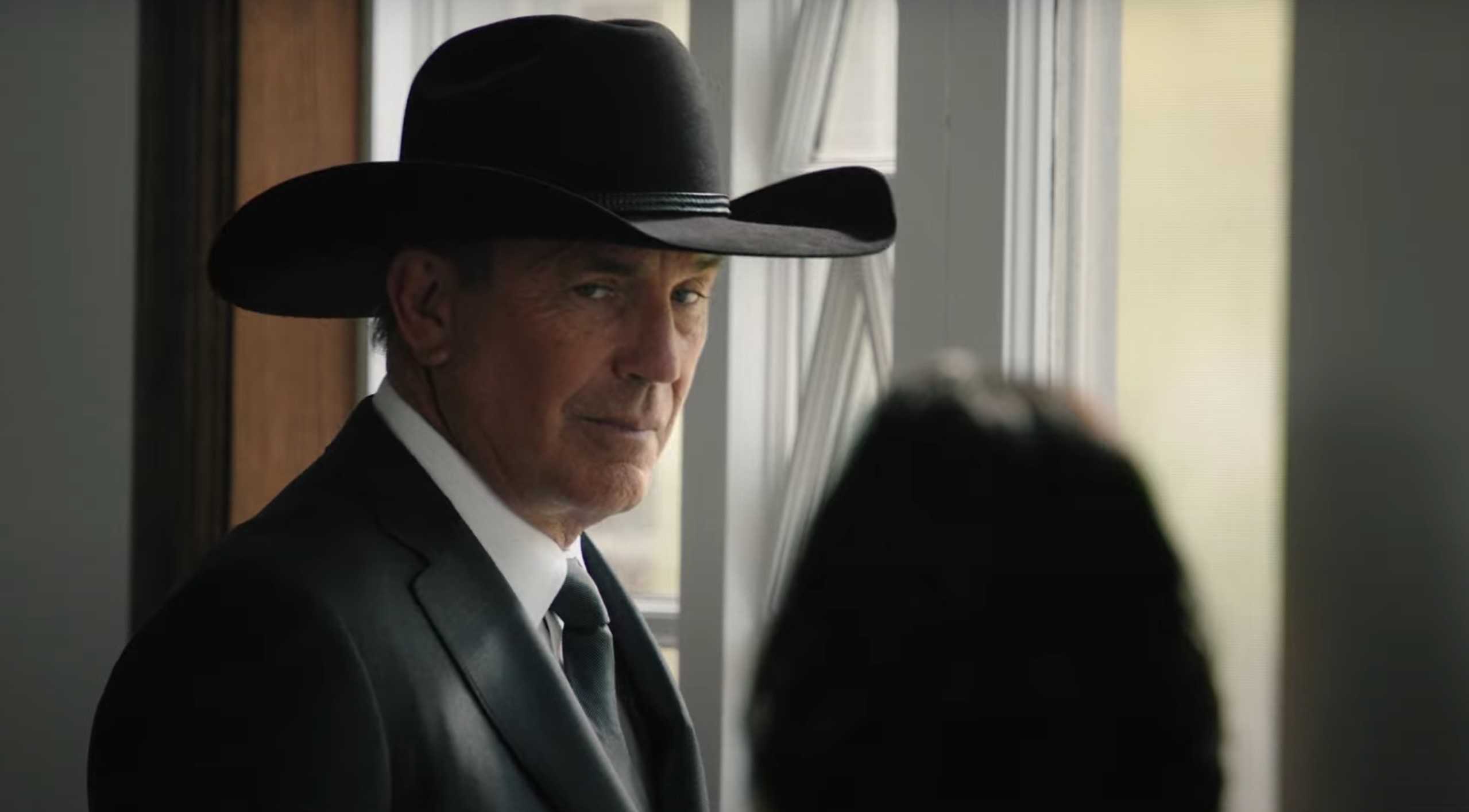 ‘Yellowstone’ is a Western drama series that revolves around the Duttons who are the owners of Montana’s largest ranch named the Yellowstone Dutton Ranch. Created by the duo of Taylor Sheridan and John Linson, the series features stellar performances from a talented ensemble cast, comprising Kevin Costner, Luke Grimes, Kelly Reilly, Wes Bentley, and Cole Hauser.

Even though the debut season opened up to mixed reviews from fans and critics, the subsequent seasons have been receiving generally favorable and positive reviews, making it one of the most successful Western drama series out there. If you have been following the show, you must be interested in learning more about its fifth season. Here are all the necessary details you might require!

What is Yellowstone Season 5 About?

Season 5 picks up right after the emotional and surprising events at the end of the previous round. The narrative focuses on John Dutton’s campaign to become the next governor of Montana. In the meanwhile, he is likely to indulge in a romantic relationship with Summer Higgins. Moreover, Jamie is possibly going to come to good terms with John again. Are you excited to find out what the future holds for the Dutton family? For that, you will have to watch season 5 yourself, and here are all the ways you can do so!

Is Yellowstone Season 5 on Netflix?

No, Netflix doesn’t house ‘Yellowstone’ season 5 on its extensive platform. However, the streaming giant more than makes up for it by offering some excellent alternatives instead, such as ‘The Ranch‘ and ‘Longmire.’ Although the former is a comedy series, there are several similarities between ‘Yellowstone’ and ‘The Ranch. It follows the life of the Bennetts and their struggle to keep their ranch business afloat.

Is Yellowstone Season 5 on Hulu?

Hulu subscribers will need to look for ‘Yellowstone’ season 5 on other platforms as it is not available on the streamer. Alternatively, you can turn to similar shows that Hulu houses, including ‘Justified‘ and ‘The Son.’

Is Yellowstone Season 5 on Amazon Prime?

Although ‘Yellowstone’ season 5 is not a part of Amazon Prime Video’s regular offering, you have the option to purchase the Western drama series on the streaming giant. You can get more information about the same by heading here! For subscribers wanting to use their regular subscriptions, you might enjoy watching ‘Animal Kingdom,’ which is an intense family drama, just like ‘Yellowstone.’

Is Yellowstone Season 5 on HBO Max?

Unfortunately, ‘Yellowstone’ season 5 is not available for streaming on HBO Max. However, there are plenty of other options you can turn to, like ‘Walker.’

Where to Watch Yellowstone Season 5 Online?

You can watch ‘Yellowstone’ season 5 on Paramount Network’s official website. You can also catch the fifth season on DirecTV, FuboTV, Philo, Sling TV, and Xfinity. Moreover, the Western drama series is available for purchase on Vudu, iTunes, and Microsoft Store.

How to Stream Yellowstone Season 5 For Free?

Fortunately, DirecTV and Xfinity offer free trials to their respective new subscribers for the first five and 30 days respectively. Furthermore, FuboTV and Philo give free access to their content for the first seven days to their new users. So, you can take advantage of any of these offers and stream ‘Yellowstone’ season 5 for free. Having said that, we request our readers to always pay for the content they wish to consume and not resort to unethical means to do the same.