Is Young Rock on Netflix, HBO Max, Hulu, or Prime? 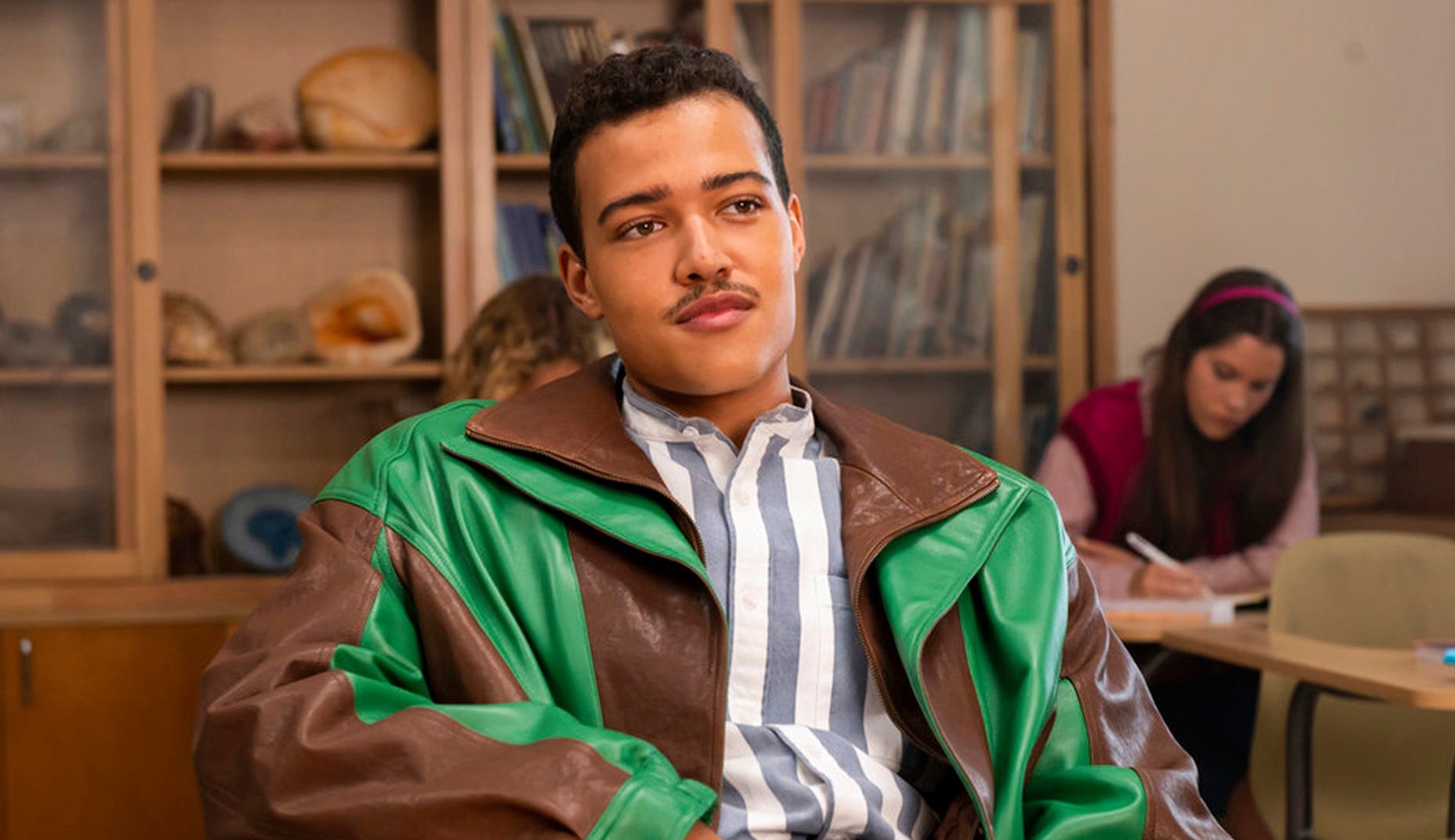 Created by Jeff Chiang and Nahnatchka Khan, ‘Young Rock‘ is a sitcom based on the life of the renowned actor and professional wrestler Dwayne ‘The Rock’ Johnson. As the name suggests, the series follows the life of a young Rock before his rise to stardom and all the things that he goes through growing up. Through this narrative, fans get a glimpse of The Rock’s formative years and know more about their favorite celebrity.

Apart from Dwayne Johnson himself, this biographical series features several actors who portray him, such as Adrian Groulx (10-year-old Dwyane), Bradley Constant (15-year-old Dwayne), and Uli Latukefu (18-20-year-old Dwayne). Moreover, Joseph Lee Anderson appears in the series as The Rock’s famous father, Rocky Johnson. Naturally, you must be excited to learn more about ‘Young Rock’ and watch it yourself, especially if you are a fan of The Rock. In that case, we have covered all the information to fuel your excitement!

What is Young Rock About?

In the year 2032, Dwayne Johnson is running as a candidate in the United States presidential election. He participates and gets involved in various interviews and conversations that make him reminisce about the early years of his life. The three prominent periods of Dwayne’s life that feature in the narrative are him as a 10-year-old boy living in Hawaii, a high school student in Pennsylvania, and a college student and football player at the University of Miami. Since you are looking to watch the show, here are all the ways you can do that.

Is Young Rock on Netflix?

Unfortunately, ‘Young Rock’ is not available in the expansive collection of movies and TV shows on Netflix. However, viewers looking to watch a biographical series depicting the rise of an individual to fame can watch ‘Halston‘ and ‘Self-Made: Inspired by the Life of Madam C.J. Walker.’

Is Young Rock on Hulu?

Hulu subscribers are fortunate because they do have access to ‘Young Rock’ on the streaming service. If you are one of them, you can watch the sitcom by live-streaming it using the Hulu+Live TV option or watch it by accessing Hulu’s streaming library. For more information on the same, head here.

‘Young Rock’ is not available to stream for Amazon Prime subscribers for free, but you can buy or rent the biographical series on the platform here. In case you are looking to watch something along the same lines that is a part of the subscription, you can check out ‘Young Charlie Chaplin‘ or ‘Maradona, Blessed Dream.’

Is Young Rock on HBO Max?

No, you will not find ‘Young Rock’ in the streaming library of HBO Max. However, if you wish to watch something similar, you may enjoy ‘Veneno.’ The Spanish series is based on Cristina Ortiz AKA La Veneno, a transgender icon of the 1990s.

Where to Watch Young Rock Online?

You can watch ‘Young Rock’ on NBC’s official website as well as NBCUniversal’s streaming service, Peacock. Those of you looking to live-stream the series can do so on DirecTV, Sling TV, Fubo TV, Xfinity Stream, and YouTube TV. Moreover, the biographical sitcom is available for rent or purchase on iTunes, Vudu, Google Play, Microsoft Store, YouTube, and Spectrum.

How to Stream Young Rock for Free?

You can watch ‘Young Rock’ for free on Peacock, as it is an ad-supported service. But if you want an interrupted viewing experience, then you will need the Peacock Premium Plus plan, which costs $9.99 a month. DirecTV is currently offering a 5-day free trial period to its first-time users. In addition, FuboTV and YouTube TV offer a 7-day free trial to their new subscribers. Therefore, you can take advantage of all the aforementioned offers. However, we advise our readers to refrain from using any illegal means and support their favorite movies and TV shows by paying for them.