Will There be a It Was Him: The Many Murders of Ed Edwards Season 2? 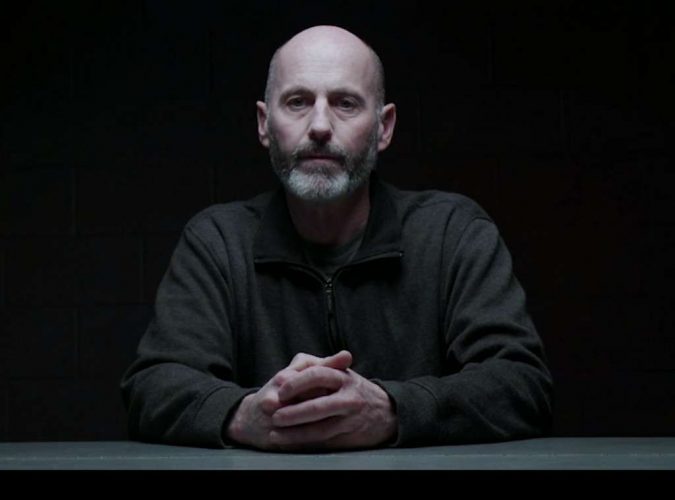 When we talk modern TV, it is usually some post-2000’s phenomenal Big Brother knockoff that springs to mind first – this is because competitive game shows or Bravo’s gated posh communities with preset situations to keep the ball rolling are characteristic of unscripted television in our times. This is so because there is an overwhelmingly large niche for them, i.e. the everyman at the end of their workshift – the working class for whom television was the iconic means of relaxation since day one of serialized television, going back even half a century.

However, the equation has now shifted with the advent of Netflix and Hulu culture – one that enables us to rewind a show to pick the more complex and cerebral topics up at our pace. With this, the niche has also expanded to the more academic, or at least less casual side of things. Documentaries are the champion of these spheres, and intelligently enough, networks seem to have finally figured out how well it meshes with the traditional notion of cop procedurals and textbook true crime TV. Previously it had been all exclusive networks dedicated to these like Investigation Discovery. However, now many other networks have pitched in with some form or the other as well – Smithsonian, Oxygen, USA TV, and more recently, Paramount Network. ‘It Was Him: The Many Murders of Ed Edwards’ is a show in this strain, a documentary

It Was Him: The Many Murders of Ed Edwards Cast

As a documentary, there is not much in the form of a recurring cast in the traditional sense of the term. The narrator’s role is filled in by an unaccredited voice talent, and it is dispensable for the most part because the majority of the show is mediated by the duo of investigators and one-on-one interviews with various legal experts, lawyers, archivists, and law enforcement officers who had previously worked on the case.

The show stars Ed Edward’s proclaimed grandson, Wayne Wolfe, and John Cameron, a cold case expert with the reputation of working with similar investigative shows like Unusual Suspects and Real Detective to his name, and these two being at the heart of the show’s premise and investigations, they are very likely to return if there is a season 2 of the show ever in the works.

What is It Was Him: The Many Murders of Ed Edwards Season About?

The show reopens the curious case of Ed Edwards, linked to five separate homicide in the ’70s, with his trail ultimately gone cold. The premise is based on the fact that Wayne Wolf, one of the producer, claims himself as the grandson of the infamous serial killer, and along with investigator John Cameron, he pieces together the puzzle that is Ed Edwards, even connecting him to events in the same decade like the Zodiac Killer’s spree and the Laci Peterson case.

It Was Him: The Many Murders of Ed Edwards Season 2 Release Date: When will it premiere?

It Was Him: The Many Murders of Ed Edwards Season 1 released in 2017.

Being an often-overlooked and yet very intriguing topic, the show garnered a fair amount of viewership for a six-episode miniseries like it, as well as very positive ratings. That said, this condition still possibly will not result in a follow-up season, because firstly, a miniseries of this format is usually scheduled as a one-off, and secondly, the show has mostly exhausted its source research material by the looks of it. As of now, the show has not been renewed by Paramount, and a tentative air date for a new season is still TBD.

It Was Him: The Many Murders of Ed Edwards Trailer

With no news of renewal heard of and the chances for a follow-up season scarce in general, there is also nothing in terms of promotional content like teasers, trailers, or updates on a forthcoming season from the network yet. So instead, you can watch the official trailer for the first season for a glimpse into the show here.