It’s a Sin Season 2: Everything We Know 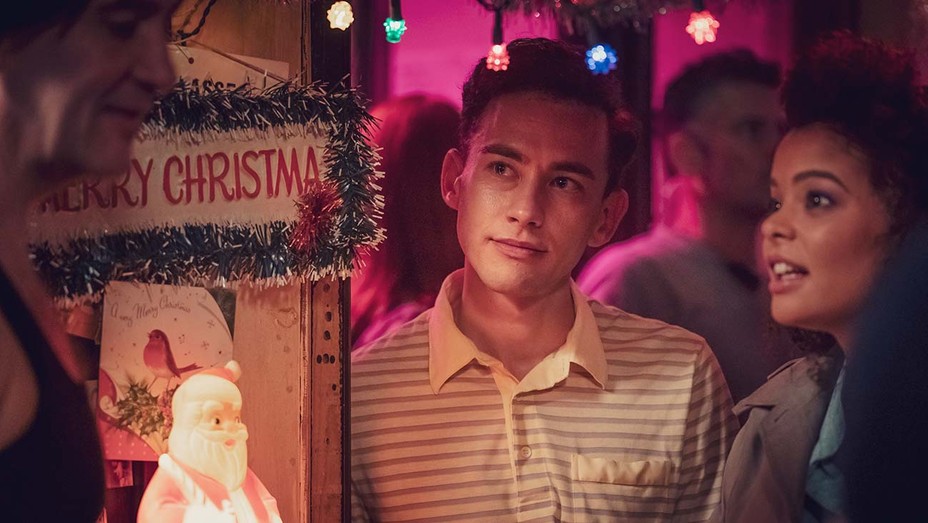 Created by Russell T Davies, ‘It’s a Sin’ takes an intimate look at the lives of a group of friends living in London from 1981 to 1991. Set against the HIV/AIDS crisis in the UK, a group of gay men and their friends are determined to live life to the fullest despite the threat. The British television series premiered in January 2021 in the UK, and garnered critical acclaim for its performances, writing, and sensitive depiction of AIDS.

It was also very well-received by the viewers and became the most binge-watched show on Channel 4’s on-demand streaming service, All 4. HBO Max acquired the US rights and released the first season nearly a month later, in February 2021. The fans must be looking forward to an update about the second season. Therefore, the question arises: will there be a season 2? Let’s find out!

‘It’s a Sin’ season 1 released in its entirety on February 18, 2021, on HBO Max.  Before its release in the USA, the show premiered on January 22, 2021, on Channel 4 in the UK. The first season of the series comprises five episodes.

With regards to the possibility of a second season, here’s what we know. There is no news about the renewal or cancellation of the series. However, the show is billed as a “mini-series” and wraps up the narrative arcs for all the characters in the final episode. The fifth and final episode takes us to November 1991, where Ritchie’s condition is worsening as he is diagnosed with lymphoma. However, he dreams of getting back on the stage and decides that he wants to undergo chemotherapy.

Ritchie’s family has had a hard time coming to terms with his sexuality, especially his mother, who blames Jill and her circle of friends for what has happened to him. Finally, Jill gives Ritchie’s mother a piece of her mind, which makes her realize that she should have been more accepting of her son. Unfortunately, Ritchie dies, and Jill is deeply upset knowing that he died alone and she could not be there with him in his final moments.

After his death, Roscoe and Jill return to London. She goes to the hospital to support a man dying of AIDS while Roscoe visits his family. The season finale ends with a flashback sequence before the AIDS pandemic cast its shadow over their lives. They are seen having fun as Ritchie puts up a performance for them in a park. The themes in the series are critical, considering how many lives had been lost to AIDS due to a lack of awareness and stigma.

This project is very close to Davies’ heart as it borrows heavily from the creator’s own experiences. The series also features characters that are modeled after a few of his friends. He shared that many of his friends’ families were in denial of their children’s sexuality, which put them at risk because they could not openly ask for help when they needed it most. Davies felt that the story was an important one that had to be told because he finally felt like he was ready, and the memories have started to fade.

In an interview, Davies referred to the season finale of ‘It’s a Sin’ as the “final episode,” which took him 25 to 30 years to bring to fruition. Therefore, looking at the situation, on the whole, the release of ‘It’s a Sin’ season 2 seems unlikely. Although Davies is best known for reviving ‘Doctor Who,’ he has written several TV shows around the LGBTQ community such as ‘Queer as Folk,’ ‘Cucumber,’ ‘Bob & Rose,’ and ‘A Very English Scandal.’ So we may get to see more of such shows in the future.