It’s Okay to Not be Okay Episode 14: When And Where to Watch? 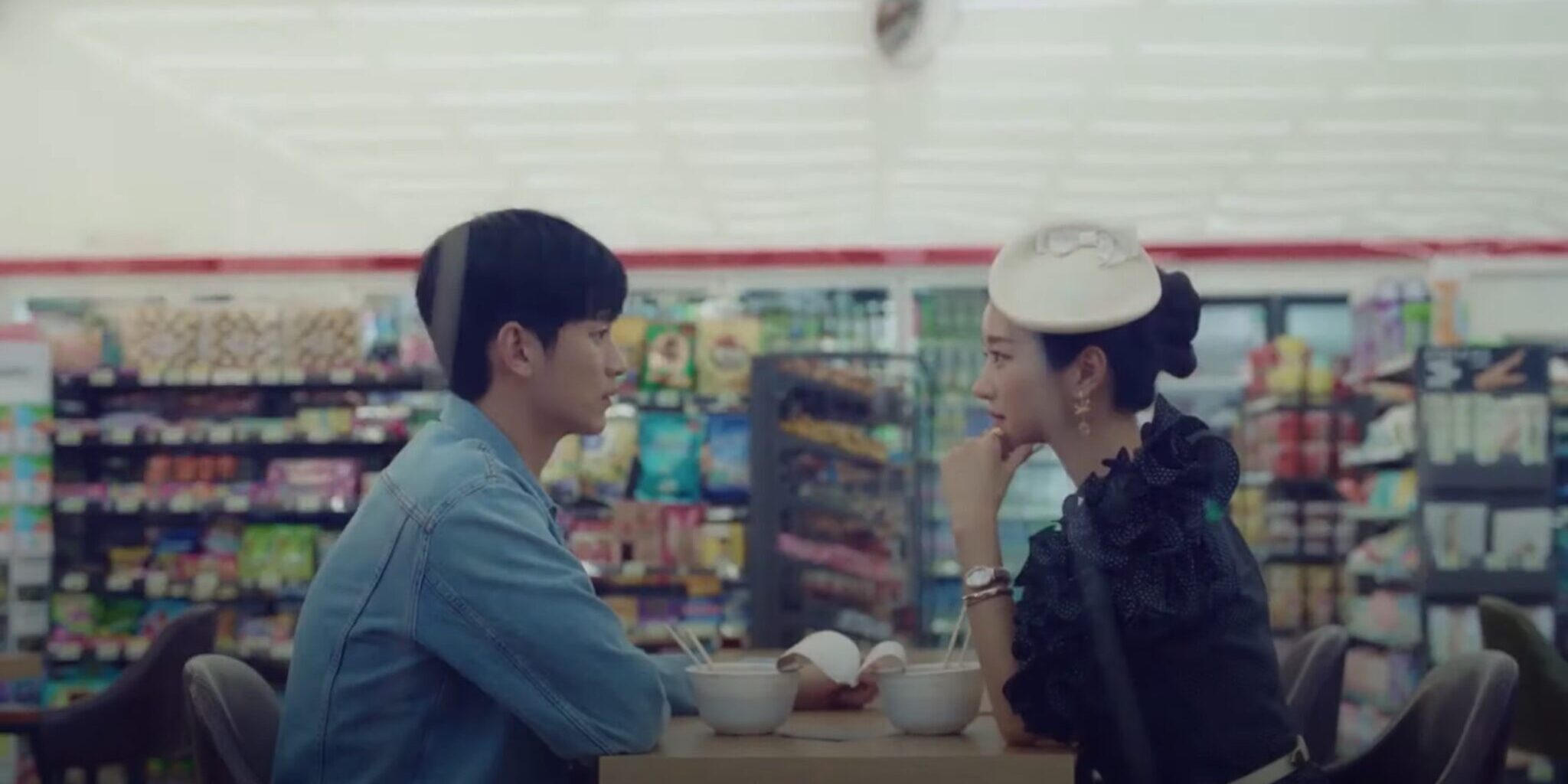 Netflix’s K-drama, ‘It’s Okay To Not Be Okay’ has managed to bring together three elements that make it such a wholesome watch. We have romance, family, and mental issues, all blended into one emotional story. This splendid cocktail results in some fantastic storylines — starting with an initial attraction, the subsequent conflict and friction, and then, the final results. However, in this particular show, the conflicts are increasing with every episode. For instance, in this Saturday’s episode, we witnessed Mun Yeong struggling hard to overcome her childhood trauma. Somehow, Kang Tae suspects that his sibling’s troubles may be connected to Mun Yeong’s mum. Now, if you have binged on all of its past episodes, here is our breakdown of the next episode.

It’s Okay to Not be Okay Episode 14 Release Date

‘It’s Okay to Not be Okay’ episode 14 is slated to release on August 2, 2020, at 3 am ET on Netflix. Since the show follows a twice-a-week format, new episodes drop every Saturday and Sunday, on the streaming giant as well as on tvN at 9 pm KST.

Where to Watch It’s Okay to Not be Okay Episode 14 Online?

You can stream ‘It’s Okay to Not be Okay’ episode 14 on Netflix. You can also watch the episode on the Netflix app. Another way you can watch the drama series is by tuning to tvN at the above-mentioned time.

It’s Okay to Not be Okay Episode 13 Recap:

‘It’s Okay to Not be Okay’ episode 12 had revealed Kang Tae’s suspicions that Sang Tae’s trauma is somehow interlinked to Mun Yeong’s mother. Once Mun Yeong takes the family portrait, Kang Tae asks her if she would now bid farewell to the OK Psychiatric Hospital and the town. Mun Yeong is seen wondering how her life would have turned out to be different if she had an affectionate, understanding mother like Ju Ri’s.

Kang Tae is increasingly determined about not allowing anyone to hurt him or his family. In a tragic turn of events, Mun Yeong ends up losing her dad. Although she had been claiming all this while that her father was already dead to her, she can’t help but feel an emptiness inside. In a flashback, we also see that at one time, when she was still a child, Mun Yeong was close to her dad. In the current timeline, she attempts to run away from the situation and hide her tears. But Kang Tae stops her and advises her to stop escaping from her problems.

In another scene, Mun Yeong asks Kang Tae if she really does belong in his family. She is trying hard to fit in and even assigns a complicated assignment to Sang Tae. Whether he manages to complete it or not is still to be seen. But what we really want to know is, why is Mun Yeong still not sure of her place between the two brothers. With the show eventually nearing its end, the upcoming episodes should give us some clear answers.