It’s Okay to Not be Okay Episode 7: When And Where to Watch? 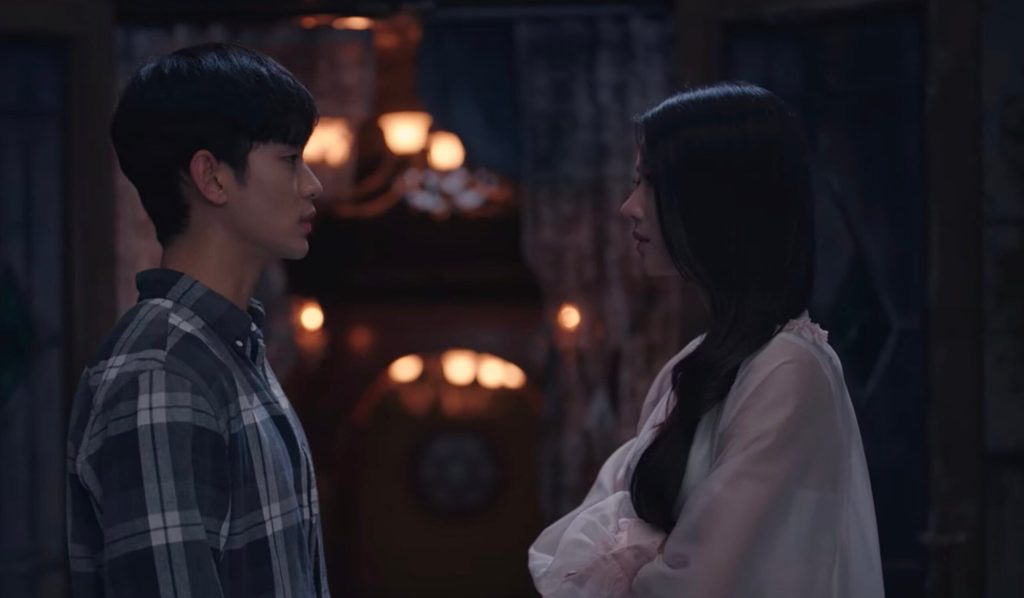 This week’s episodes of ‘It’s Okay to Not be Okay’ introduce some major twists in the lives of the protagonists. There are further insights into the past of both Kang Tae and Ko Mun Yeong. We understand how and why both of them are broken from the inside and need emotional healing. But addressing issues that have firm roots in one’s childhood is not easy. Well, you can know more about whatever happened in the episodes in our recap section.

It’s Okay to Not be Okay Episode 7 Release Date

‘It’s Okay to Not be Okay’ episode 7 is slated to release on July 11, 2020, at 3 am ET on Netflix. This will be followed by episode 8 on July 12, 2020. Since the show follows a twice-a-week format, new episodes drop every Saturday and Sunday, on the streaming giant as well as on tvN at 9 pm KST.

Where to Watch It’s Okay to Not be Okay Episode 7 Online?

You can stream ‘It’s Okay to Not be Okay’ episode 7 on Netflix. You can also watch the episode on the Netflix app. Another way you can watch the drama series is by tuning to tvN at the above-mentioned time.

It’s Okay to Not be Okay Episode 5 and 6 Recap:

‘It’s Okay to Not be Okay’ episode 5 is titled ‘Rapunzel And The Cursed Castle,’ while episode 6 is titled ‘Bluebeard’s Secret’. Kang Tae finds Ko Mun Yeong in the rain and after giving him his jacket, the two head to Kang Tae’s home. The young caregiver then apologizes to his brother, Sang Tae for a previous altercation and later, has dinner with Mun Yeong. After some arguments, Kang Tae allows Mun Yeong to stay over at his place. At the sleepover, Kang Tae also explains his reasons for being a caregiver. On the other hand, Nam Ju Ri learns about the stayover and the tensions between them escalate. On the professional front, Mun Yeong faces some issues with her publication house.

Eventually, she completes the required paperwork needed for Sang Tae to move into her house. Mun Yeong cleverly manages to tempt Sang Tae into signing a contract to work as her illustrator. She knows that Sang Tae would definitely prefer her sprawling mansion over Kang Tae’s modest dwelling. She had rented the house after working at the OK psychiatric facility.

Episode 6 starts off with Kang Tae visiting Mun Yeong in her home when Sang Tae is asleep. Sang Tae reveals that he has been hired as an illustrator. This leads to a huge fight between the two brothers. At this moment, we see another plot twist — a young Mun Yeong had previously (before many years) saved Kang Tae when he had slipped and was almost about to drown and die in the icy cold waters. One more surprise awaits Mun Yeong, who meets a woman named Ms. Kang, claiming to be her mother. Of course, this discovery leaves Mun Yeong reeling.