Will There be More of It’s Personal With Amy Hoggart? 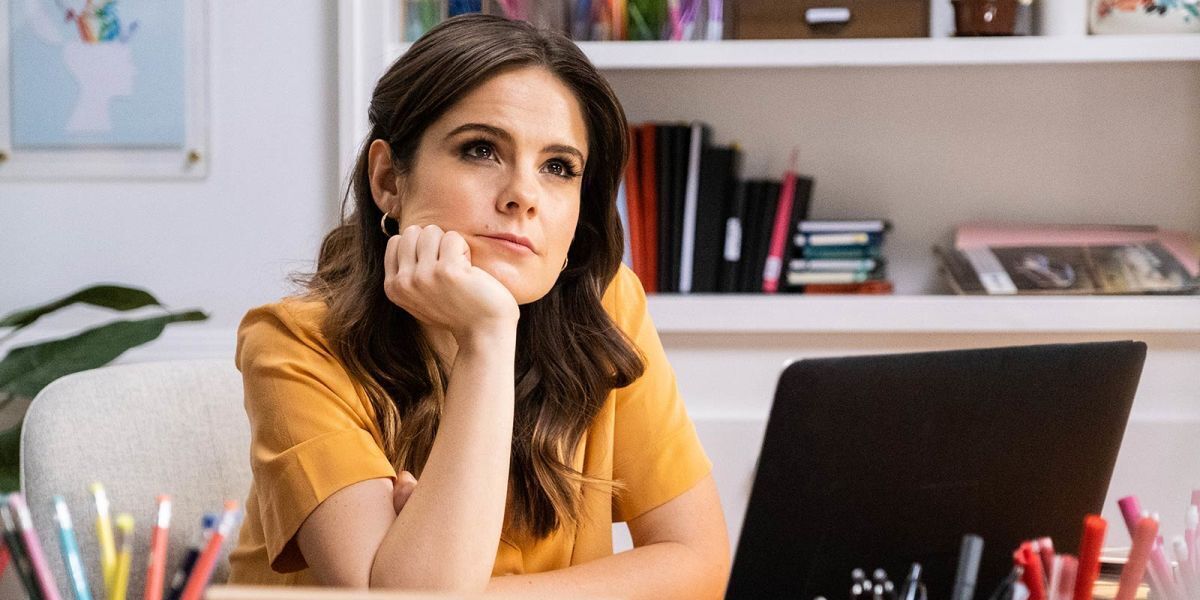 ‘It’s Personal with Amy Hoggart’ is a reality show that follows Amy Hoggart, who helps people across the US, to tackle grave issues revolving around body positivity, relationships, social standing, etc. By extending support through her fantastic sense of humor and empathy, Amy aims at making the people feel good about themselves and their lives, in general.

Leo Allen is the showrunner of the docu-style series, which is brought to us by former ‘The Daily Show’ correspondent Samantha Bee, Jason Jones, Tony Hernandez, and Brooke Posch. The show ended up creating a buzz among the audiences for its simple but unique concept and the supremely talented host, Amy Hoggart. Many also compare the series to the cult hit ‘Impractical Jokers’ and Jamie Kennedy’s ‘The Jamie Kennedy Experiment.’

Season 1 promised to be a complete package comprising laughter, entertainment, emotions, and sensible conversations on relatable affairs. And it stayed true to its claims. Now, read on to know everything about the show’s future, i.e ‘It’s Personal with Amy Hoggart’ Season 2.

It’s Personal With Amy Hoggart Season 2 Release Date: When Will it Premiere?

TruTV has not confirmed yet if we will see another season from the reality series. But considering the fact that season 1 opened to good reviews, we are positive of it being renewed for a second edition. And if that happens, we can expect ‘It’s Personal with Amy Hoggart’ season 2 to premiere sometime in February 2021.

Of course, when season 2 happens, we need not mention that Hoggart will be reprising her hosting duties.

What Can It’s Personal With Amy Hoggart Season 2 Be About?

‘It’s Personal with Amy Hoggart’ is a docu-series that stars British-American actor and comic Amy Hoggart, who takes on personal issues that people face as a part of the society. Neither a therapist nor a counselor, Amy is a self-proclaimed “empath and really nice person,” who holds a degree in experimental psychology. On the show, we see Amy using her sense of compassion and comedic genius to give people a few moments of laughter and enjoyment.

By being extremely vulnerable and understanding, Amy assists people to come to grips with relatable issues like anxiety, depression, revenge, monogamy, grief, anger, body image, etc. Each episode features Amy attempting audacious activities to make sure her clients end up feeling a little better than before. The show is a perfect blend of laugh-out-loud and lighthearted moments, along with those that make you want to reach for a tissue or hug your puppy.

In a statement, Amy threw some light on the show. “I’m trying to be a better person! And good people help people! Whatever the outcome, please know that my intentions were kind,” Amy said. “I’m so grateful to Sam and truTV for this incredible opportunity to save people and change their lives. One day, I hope someone is kind enough to do the same for me!”

Season 2, as and when it happens, will focus on Amy as she tries to help several more people navigate their problems.

Check out the trailer of ‘It’s Personal with Amy Hoggart’ season 1!