When Does Iyanla: Fix My Life Season 10 Release? 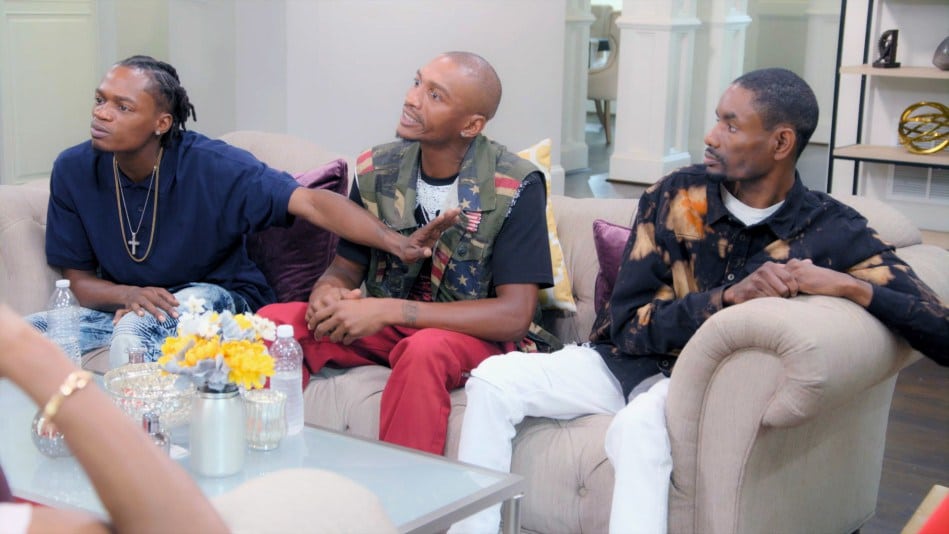 ‘Iyanla: Fix My Life’ is an American reality TV show that airs on the Oprah Winfrey Network (OWN). The first sneak preview episode aired on June 2, 2012, while the series itself formally aired on September 15, 2012. Presented by Iyanla Vanzant, herself, the show made its debut with a two-episode series. It mostly follows Vanzant, who attempts to give solutions to the problems faced by her guests.

Each episode deals with a single or group of guests narrating their problem and asking for expert guidance. The series is a refreshing watch that gives the viewers a completely different and positive perspective of life and the challenges it poses. Well, after nine remarkable seasons, ‘Iyanla: Fix My Life’ is returning with a 10th outing. And here is everything you need to know about it.

The show features Iyanla Vanzant, a life coach and relationship expert as the presenter. She shares her knowledge and tries to solve the issues of the guests appearing in the episodes. Alongside her, we meet people narrating their troubles and ordeals, seeking Iyanla’s expert advice. Since the format puts Vanzant in the spotlight, it is easy to understand that she is the only member of the cast that matters across seasons. She will be making a comeback in season 10 as well.

What Can Iyanla: Fix My Life Season 10 be About?

‘Iyanla: Fix My Life’ is a reality series that shows how Iyanla Vanzant tries to solve the issues of the guests appearing in her show by giving a different perspective to their issues, thereby reducing the complexity of their problems. The guests are asked to record their issues at home and are interviewed by Iyanla. The series also has her commentary throughout the show. Each episode deals with a specific problem and Iyanla’s in-depth analysis of the complexity of the issue — coupled with different views with which the problem can be seen. Ultimately, she provides the guest with a simplified solution.

At the end of each episode, the viewers give their present status and explain how their life has changed post appearing in the show. The upcoming season will see Vanzant continuing to tackle the problems of her guests in the same compassionate, grounded, and balanced manner, as she imparts her life lessons to them, in turn helping them to lead more fulfilling lives. Additionally, season 10 has been dubbed as the “most emotional, most intense, and most revealing season” by OWN. It kicks off when Iyanla sits down with NFL superstar Terrell Owens for a conversation, followed by a discussion with ‘Love & Hip Hop: Miami’ star Shay Johnson.

You can check out the official sneak peek for season 10 below: