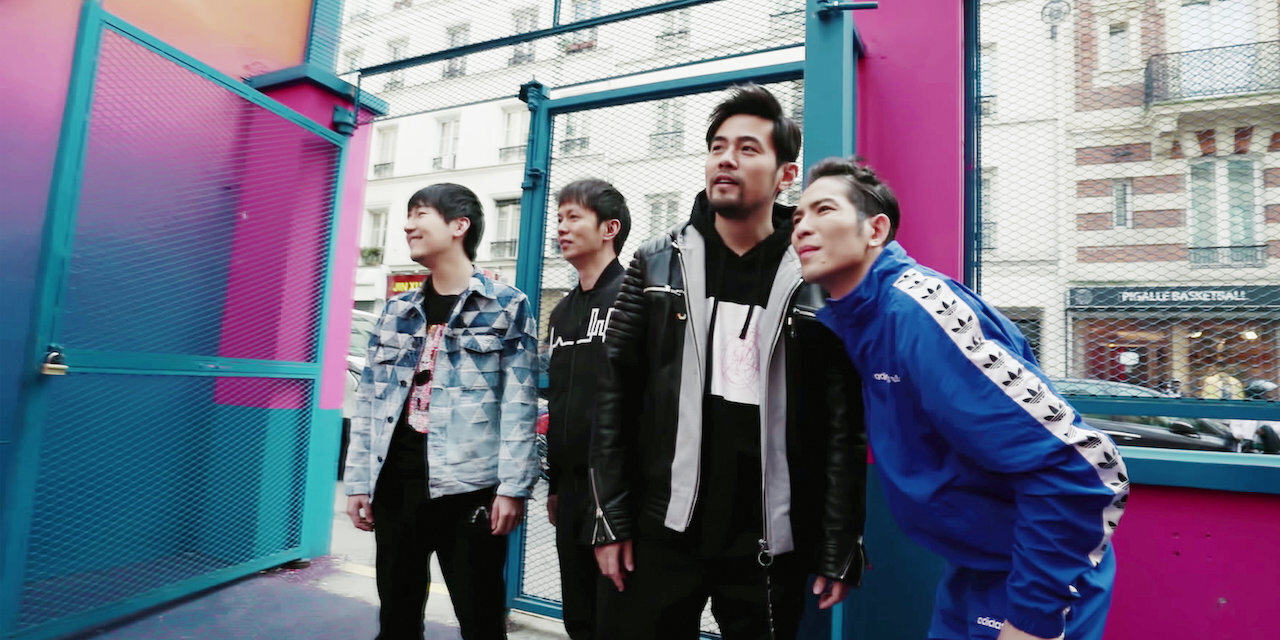 Who doesn’t love an unscripted web series? And if it features the Mandarin pop sensation Jay Chou, performing some magic tricks while traveling around the globe with his friends, it’s even better.  The creative format filled with multiple adventures, gasp-inducing illusions, and some candid moments from Jay Chou’s life, struck the fancy of viewers, who are now awaiting an update on its second episode. Well, here’s everything we know about ‘J-Style Trip’ episode 2. Read on.

‘J-Style Trip’ season 1 episode 2 is all set to premiere on Saturday, March 28, 2020, on Netflix. The show follows a weekly format, with a new episode scheduled to be released every Saturday.

Since it’s an Netflix original, you can stream ‘J-Style Trip’ Episode 2 on Netflix. You can also watch the episode on the Netflix app.

The star-studded cast is led by Jay Chou, a renowned Taiwanese musician who has sold over 30 million music albums and has also been on six world tours. Apart from that, he also has some notable acting credits to his name, including ‘The Green Hornet’ and ‘Now You See Me 2.’

What is J-Style Trip About?

In Chou’s first magic travelogue, Jay Chou and his friends travel around the globe. As it is an unscripted web-series, the gang embarks upon an impromptu adventure and land on several destinations, like Innsbruck, The Gold Coast, Paris, Shenzhen, Taipei, Singapore, Tokyo, and Vienna.

On their journey, Chou and friends discuss their professional careers; share the importance of music; taste mouth-watering dishes belonging to diverse cultures; indulge in adrenaline pumping activities like para-sailing and water thrusting hoverboard; and of course, perform mind-boggling magic tricks and illusions on the local public and fans, whom they meet randomly. Apart from that, the show also carries a slice-of-life theme wherein we learn more about Chou’s personal life, including the camaraderie he shares with his friends and his connection with fans.