Jack Nicholson to Come Out of Retirement For ‘Toni Erdmann’ remake 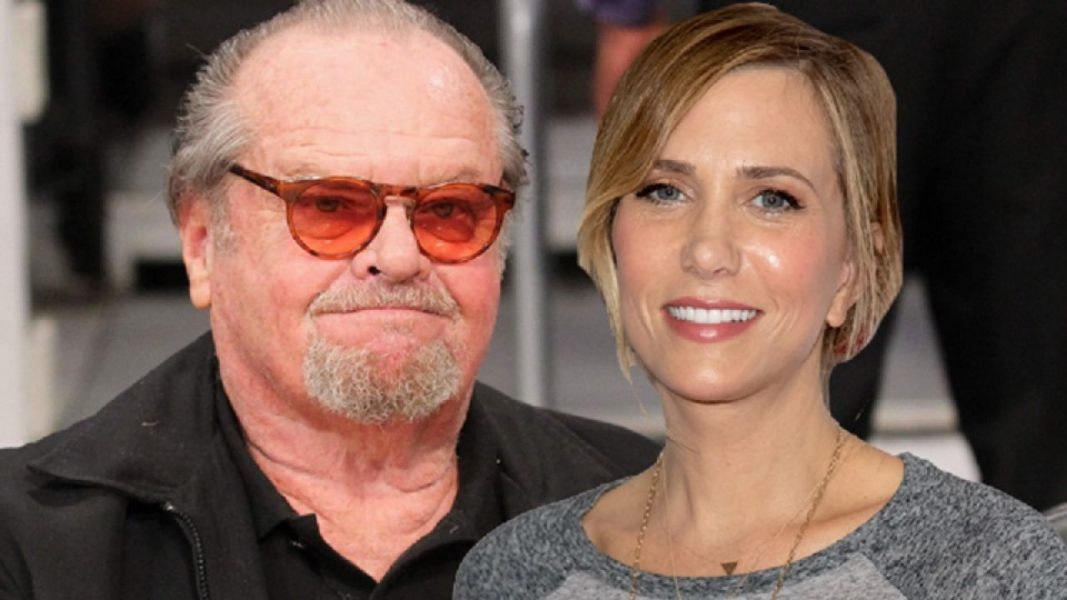 Jack Nicholson, who hasn’t appeared in a feature film since 2010, is planning to come out of retirement for the English-language remake of ‘Toni Erdmann’, the recently Oscar-nominated Best Foreign Language Film. He will star opposite Kristen Wiig.

Vareity is reporting that Paramount Pictures has acquired remake rights to the Oscar-nominated film with Nicholson and Wiig attached to star.

It seems like Nicholson, who turns 80 this year, was a huge fan of the original film and approached Paramount’s Brad Grey with the idea and Grey immediately worked with the team at Paramount to secure the rights.

The original ‘Toni Erdmann’, starring Sandra Huller and Peter Simonischek, followed a practical joking father who tries to reconnect with his hard working daughter by creating an outrageous alter ego and posing as her CEO’s life coach.

Clearly, Jack Nicholson saw potential and excitement in this opportunity so much so that he decided to come out of his retirement. Well, good decision Jack! We can’t wait to see you again on the big screen.