Jack Ryan S03: What to Expect? 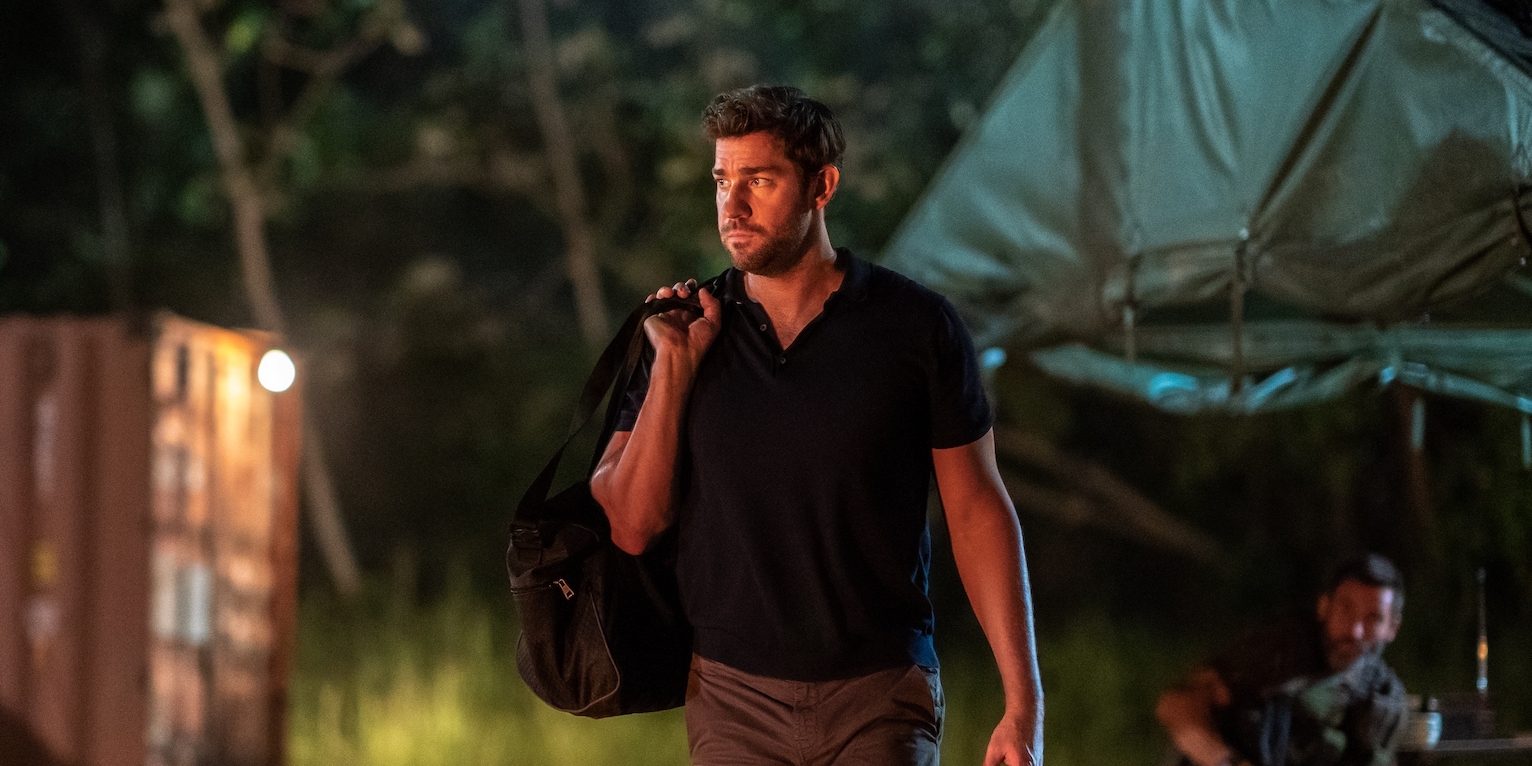 An honorable addition to Tom Clancy’s Ryanverse, ‘Jack Ryan’ or ‘Tom Clancy’s Jack Ryan,’ revolves around the life of Jack Ryan, a former Marine, currently CIA’s best financial analyst. The espionage action series has enjoyed a global fan following since its inception on August 31, 2018. Its massive pop culture impact on the audiences as well as critics, paved the way for a second season, which managed to maintain its success streak. It holds an average rating of 71% on Rotten Tomatoes.

Because of its mounting popularity, the political thriller was renewed for a third season, ahead of its season 2 premiere. Naturally, you must be wondering: when will ‘Jack Ryan’ season 3 release, and who will be in it? Let’s find out!

‘Jack Ryan’ Season 2 released in its entirety on October 31, 2019, on Amazon Prime. It consists of a total of eight hour-long episodes.

As far as season 3 is concerned, here’s what we know. Amazon Studios rolled the dice on the show’s future as they renewed the series for a season 3 in February 2019, way before the premiere of its second season. And it certainly was a lucrative decision, as season 2 was well-received, just like the first season. The exact release date of the third season has not been revealed yet. As seasons 1 and 2 released in August and October, respectively, we can expect ‘Jack Ryan’ season 3 to release sometime in November 2020 on Amazon Prime, with eight episodes.

The show has seen a lot of changes at its helm. ‘Bates Motel’ creator Carlton Cuse, the show’s main driving force for two seasons, stepped down from his position to pursue ‘Locke & Key’ in March 2019. ‘Prison Break’ creator Paul Scheuring, was roped in to spearhead season 3. However, he took a step back and was replaced by ‘Star Trek: Discovery’ writer, Vaun Wilmott.

As the titular role of Jack Ryan, John Krasinski (‘The Office’), is the star of the show. The fifth reincarnation of the character, Krasinski, succeeds Alec Baldwin, Harrison Ford, Ben Affleck and Chris Pine. Joining John in season 2 are Wendell Pierce as James Greer, John Hoogenakker as Matice, Noomi Rapace (‘Girl with the Dragon Tattoo’) as Harriet “Harry” Baumann, Michael Kelly (‘House of Cards’) as Mike November. The other cast members are Jordi Mollà (‘Genius’), Francisco Denis, Cristina Umaña (‘Narcos’), and Jovan Adepo.

The cast details for season 3 are yet to be announced, but here’s what we know. Following the shocking season 2 finale, Jordi Mollà and John Hoogenakker won’t be returning for another round. The future doesn’t look bright for Wendell Pierce’s character James Greer either. However, Noomi Rapace and Michael Kelly might reprise their roles if the producers don’t write them off. If the makers stick to the novels, Abbie Cornish (season 1) might return as Dr. Cathy Mueller in season 3.

‘Jack Ryan’ season 2 follows Jack and Greer as they investigate a conspiracy in Venezuela. Throughout the season, we see an enraged Jack Ryan obsessed with exacting revenge on the Venezuelan President Reyes for putting targets on Jack and his mentor Senator Moreno’s back.

Season 3 might follow the aftermath of the high-octane season 2 finale, wherein Greer reveals that the torture inflicted upon him by the Venezuelan President, has worsened his heart conditions, and it’s finally time for him to move on. And since we all know he hates a desk job, it is highly unlikely for Greer’s storyline to extend in season 3.

Jack’s career is in danger after he put a gun to President Reyes’ face, with an intention of killing him. His exposé of Senator Chapin has further endangered his position in the CIA. On a personal front, losing Senator Moreno and seeing his friend Greer in such a miserable condition, might send Jack’s mental state in a downward spiral. However, season 3 might see the return of Dr. Cathy, who is actually Jack’s wife in the novels.

As we wait for an official trailer for ‘Jack Ryan’ season 3, check out the trailer for season 2!