Jack Ryan Season 3: Everything We Know 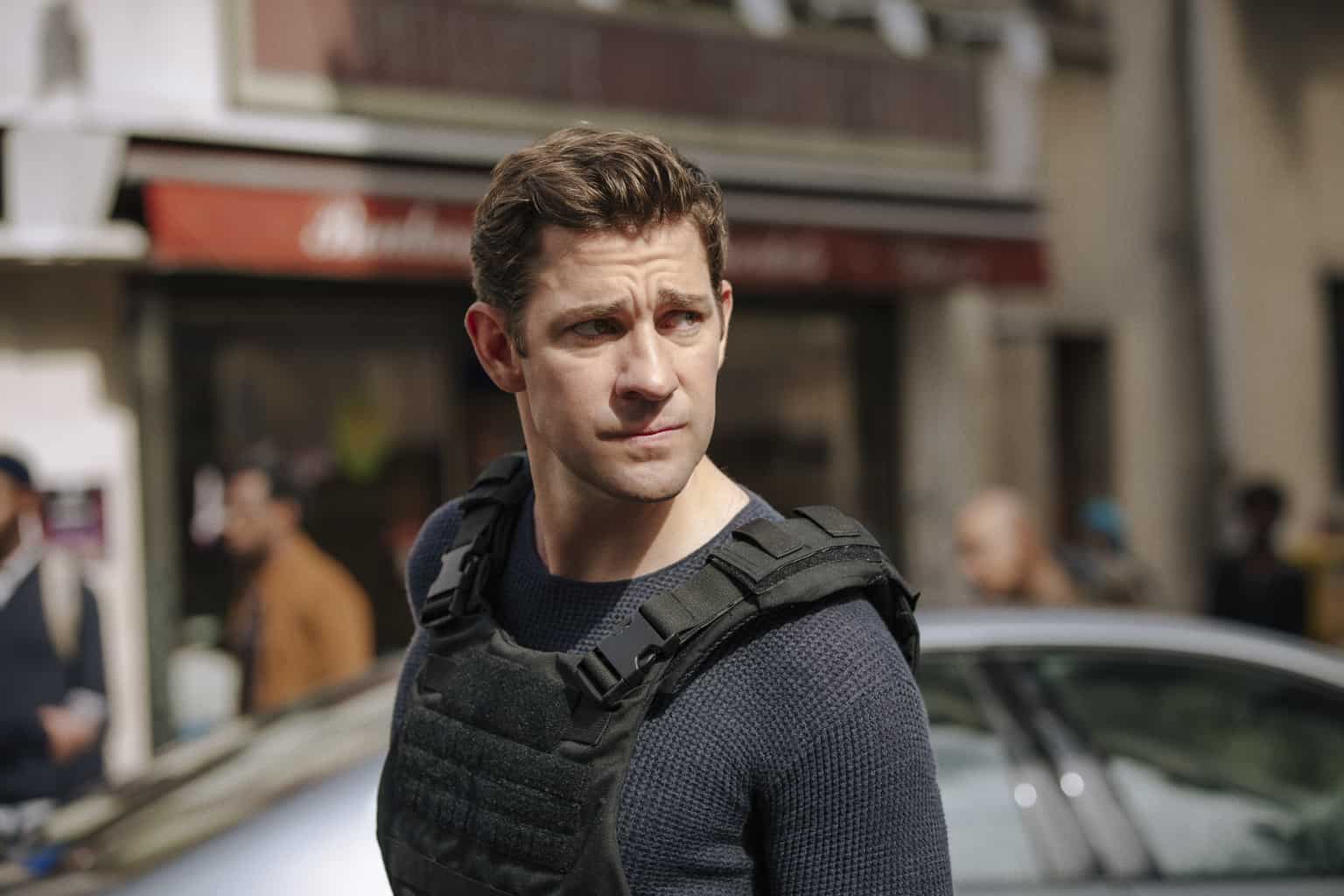 Created by Carlton Cuse and Graham Roland, ‘Jack Ryan’ is an action series based on Tom Clancy’s media franchise known as Ryanverse. The show revolves around the titular CIA operative. In the first season, Jack Ryan is tasked with a dangerous field assignment after he discovers a pattern of suspicious bank transfers. In the second season, he finds himself amidst political warfare in Venezuela. The political thriller initially released on August 31, 2018.

The series has impressed the critics and viewers with its high-octane action sequences, charming cast, and entertaining storylines. Although critics felt that the spy series is not as thematically rich as one would expect, the character-based drama makes the show gripping and impactful. But everything aside, the popular series has amassed a massive fanbase. So, if you are eagerly waiting for updates on season 3, here is all that we’ve got!

As far as the third season is concerned, you would be delighted to learn what we have found. On February 13, 2019, Amazon gave the go-ahead for the show’s third season. The news came more than eight months ahead of the second season’s debut. The decision was supposedly an easy one as the streaming service saw no reason not to renew the show.

The filming process for this action drama is usually an elaborate affair, given that the series films in international locations. Cuse admitted that the first season took about three years to put together; the first one and a half years to write it and the next one and a half years to finish filming and post-production. Seeing that the pandemic gave the writers ample time to perfect the scripts for the third season, the filming still remained a challenge. The team had to wait a long time to begin shooting because of the travel restrictions due to COVID-19. It has been reported that cameras started rolling in May 2021 in Prague, Czech Republic. However, some earlier reports claimed that season 3 began filming in Fall 2020. But either way, it seems that season 3 will not arrive any time before 2022. Taking all the factors into account, we can expect ‘Jack Ryan’ season 3 to release sometime in the first half of 2022.

If the fans are wondering whether there will be more installments of the show in the future, the good news is Cuse definitely thinks so. In an interview in September 2018, Cuse shared that more adventures await Jack Ryan, although he did not want to be anticipatory. Ultimately, it would depend on the political environment across the globe, considering the storylines draw from current events.

John Krasinski will reprise the title role of Jack Ryan and will be accompanied by Wendell Pierce’s James Greer and Michael Kelly’s Mike November. Others who might return are Mena Massoud (Tarek Kassar), Al Sapienza (Lt. Gen. Marcus Trent), and Noomi Rapace (Harriet “Harry” Baumann). It remains unclear whether Abbie Cornish will reprise her role as Dr. Cathy Mueller.

We will also see a host of new faces. This includes Betty Gabriel, who will essay the role of Elizabeth Wright, the Chief of the Station. Marianne Jean-Baptiste had originally been cast for the role but reportedly left the show due to creative differences. Other newcomers in recurring roles are James Cosmo (Luca), Peter Guinness (Petr), Nina Hoss (Alena), and Alexej Manvelov (Alexei).

Jack Ryan Season 3 Plot: What is it About?

The second season takes the action to Venezuela. Ryan gets involved in the country’s political ongoings after learning that the president, Nicolas Reyes, is responsible for Senator Jim Moreno’s death. Ryan, Greer, and November come together to successfully end Reyes’s regime and manage to survive the ordeal. Senator Mitchell Chapin is also removed from his position as it is revealed that he was hand-in-glove with Reyes.

In the third season, Ryan will find himself as the target of a larger conspiracy. He will be forced into hiding as he would be hunted by the CIA and a dangerous international group. He will have to move around Europe to survive and hopefully prevent a potential conflict on a global scale.