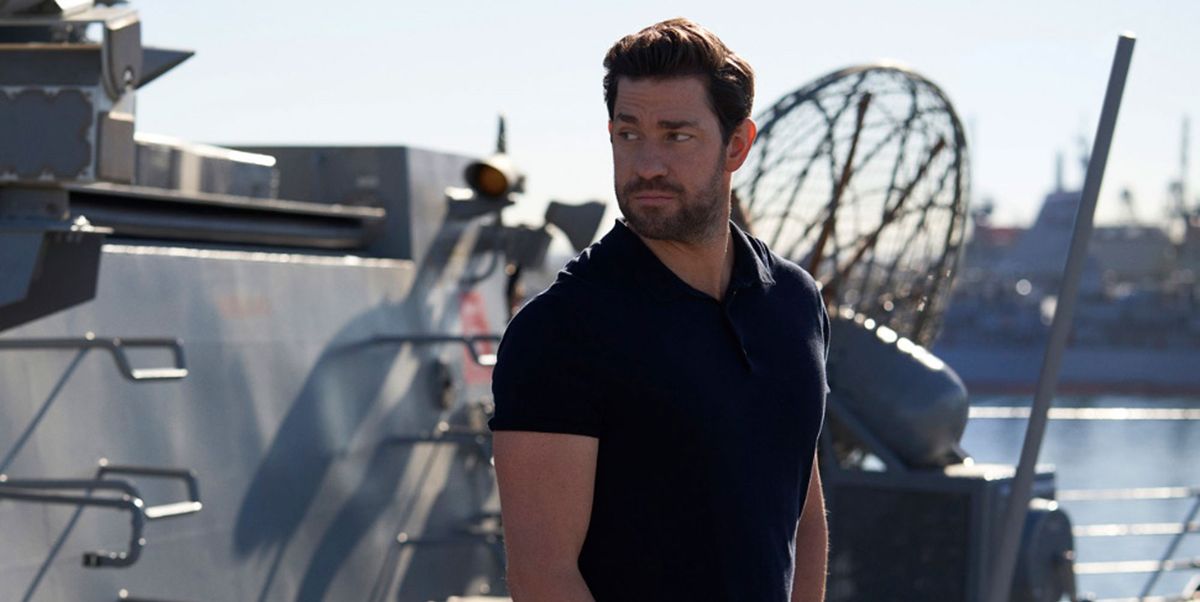 Amazon Prime Video’s ‘Jack Ryan’ is a wildly popular action series that revolves around the titular CIA financial analyst who uncovers global conspiracies and political deceptions. Created by Carlton Cuse and Graham Roland, the show is based on Tom Clancy’s Ryanverse novels. The geopolitical thriller is a deep dive into current affairs and clandestine international operations. It also focuses on Ryan’s turbulent shift from a desk job to a field job.

Since its initial premiere on August 31, 2018, ‘Jack Ryan’ has received fantastic reviews for its superb cast and intricate plotlines. However, it has also been criticized for its loose adaptation of current events. Exploring contemporary political scenarios through a creative lens, ranging from the reign of ISIS to the Venezuelan presidential crisis, the series provides thought-provoking entertainment. Ryan himself inspires awe and trust, and we understand why fans are so eager to learn of his fate. With season 2 raising the stakes tremendously, one wonders what lies in store for our hero. Here’s everything you need to know about ‘Jack Ryan’ season 3!

‘Jack Ryan’ season 2 released in its entirety on October 31, 2019, on Amazon Prime Video. The second season comprises eight episodes with a runtime of 40-58 minutes each.

Well, what’s the news about season 3? It’s all good! Amazon Prime Video announced the renewal of ‘Jack Ryan’ for a third season on February 13, 2019. In fact, on October 14, 2021, the show was also given the go-ahead for a fourth season. So, fans needn’t worry about a lack of episodes. However, the production of season 3 faced a series of challenges in 2020 due to pandemic-related complications. Since ‘Jack Ryan’ films across a range of international locations, often spanning across continents, it’s obvious that COVID-19 travel restrictions must have severely impacted season 3’s production.

Between 2019 and 2020, ‘Jack Ryan’ also witnessed a string of showrunner swaps backstage. Right after the production of season 2 wrapped up, the series saw the exit of Cuse. David Scarpa replaced him, only to resign shortly after. Paul Scheuring then came on as showrunner but left quickly due to personal reasons. Finally, Vaun Wilmott was finalized as the showrunner in January 2020.

So, what’s the current status of season 3? Filming reportedly commenced in May 2021 and wrapped up by mid-October 2021. Post-production will understandably take some time. Thus, taking into consideration all the information at hand, fans can expect ‘Jack Ryan’ season 3 to premiere sometime in Q2 2022. We’re sure it will be worth the wait!

Most of the original cast will be reprising their roles for season 3. This includes John Krasinski (Jack Ryan), Wendell Pierce (James Greer), and Michael Kelly (Mike November). However, Benito Martinez will not be returning as Senator Jim Moreno, as his character arc concludes with his death in season 2. In addition, it is unlikely that we will see Jordi Mollà as Nicolás Reyes again.

Betty Gabriel (‘Get Out’) has joined the cast of season 3 to portray the Chief of Station, Elizabeth Wright. The character was initially given to Marianne Jean-Baptiste, who gave it up due to creative differences. Others who have joined the fold are James Cosmo (Luca), Nina Hoss (Alena), Alexej Manvelov (Alexei), and Peter Guinness (Petr). Abbie Cornish, who essays the role of Ryan’s love interest Cathy Mueller from season 1, is set to reprise her role in the fourth season of the show. Michael Peña is also set to appear in the upcoming installment, although the details of his character are currently unknown.

Jack Ryan Season 3 Plot: What is it About?

Season 2 sees Ryan entering Venezuela on a diplomatic mission and getting deeply involved in the country’s tempestuous politics. Dictatorial President Nicolás Reyes orders the torture of Greer, gets involved in Senator Jim Moreno’s assassination, and tries to rig the elections in his favor. However, Ryan, November, and their commandos ensure that justice is served. The season finale sees Greer deciding to retire.

Season 3 will see Ryan on the run in Europe due to being wrongly implicated for crimes he did not commit. Wanted by both the CIA and a dangerous international faction, Jack will have to stay underground whilst also investigating a series of political conspiracies. With a global crisis looming, Ryan will likely have to choose between his safety and his duty. Additionally, season 3 might also incorporate world events from 2020 and 2021. We can definitely expect more action, moral dilemmas, personal reckonings, and hair-raising encounters in season 3!