Will There be a Jack Whitehall: Travels With My Father Season 5? 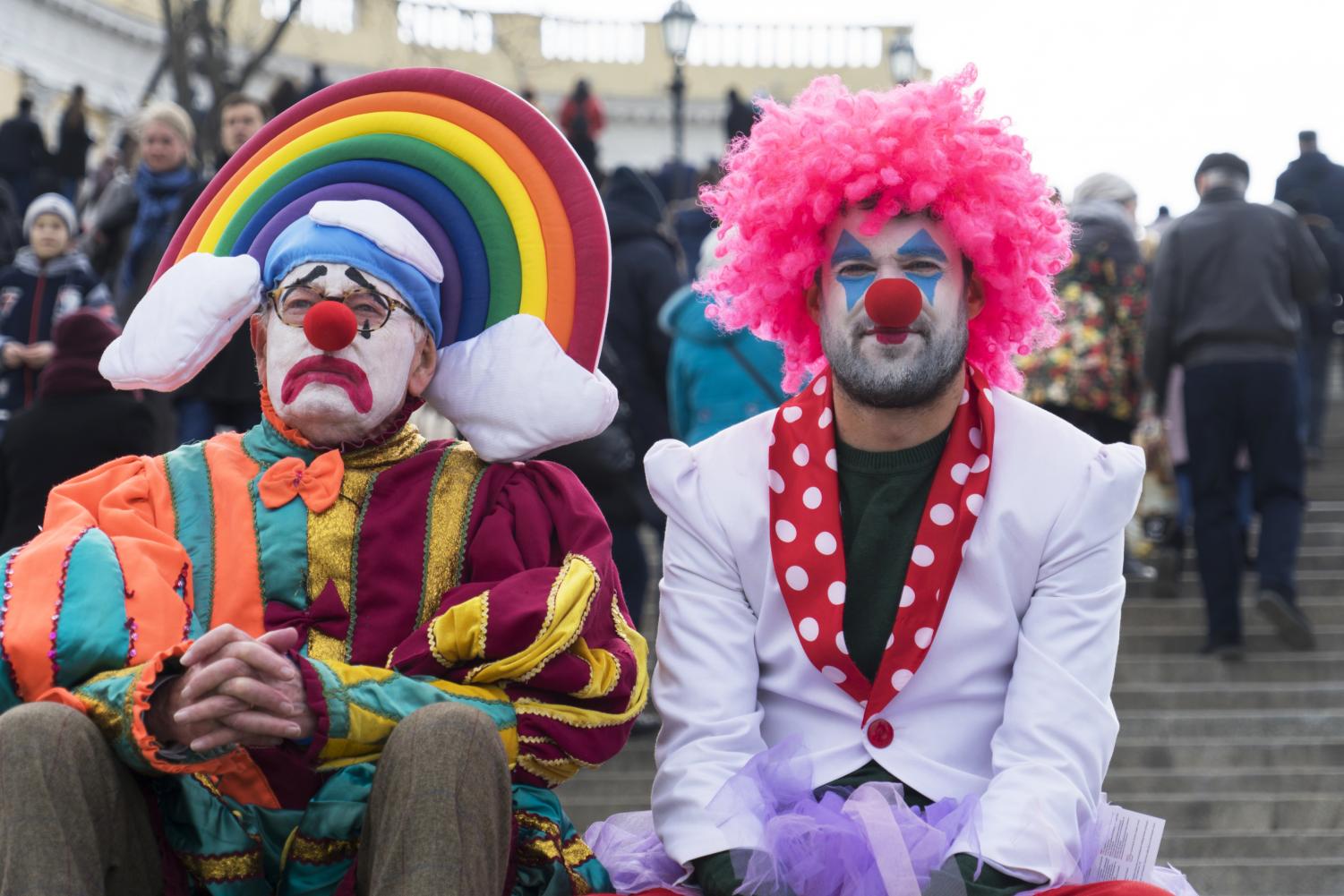 ‘Jack Whitehall: Travels With My Father’ is a travel documentary series that originally premiered on Netflix in September 2017. The show, which follows various road trips, undertaken by the titular comedian and his dad, is embedded with hilarious banter between the two stars. Since both of them have opposing views on different matters, the conflict often leads to funny banter. Most of the time, the pair falls prey to silly and awkward situations.

Giving us a panoramic view of some of the most beautiful sites on the planet, ‘Jack Whitehall: Travels With My Father’ is an engrossing watch. Not to mention, the multiple quips of the lead duo always keeps us entertained. Therefore, since its debut, the series, which has spawned four seasons to date, has received wide acceptance among fans. Now that the fourth iteration has reached its end, let’s get into the details of the fifth edition.

‘Jack Whitehall: Travels With My Father’ season 4 premiered on September 22, 2020, on Netflix. It consisted of two episodes. Even after four outings, the popularity of the series has not waned — not a bit. Therefore, Netflix should announce the new season soon. If given a go-ahead in the upcoming months, we can expect ‘Jack Whitehall: Travels With My Father’ season 5 to premiere sometime in September 2021. (NOTE: The show has returned faithfully to its Fall slot every year, following its debut in 2017. Hence, we expect it to follow a similar schedule for the new season as well — provided filming is not delayed by the COVID-19 pandemic)

Jack Whitehall and his dad Michael Whitehall are the headliners in each season of the show. And they will make a comeback in season 5 as well. Jack is a comedian, presenter, actor, and writer noted for his roles in ‘Fresh Meat’ and ‘Bad Education’. He appears as a panelist in ‘A League of Their Own’ and has starred in ‘Decline and Fall’. Michael is a tv producer, talent agent, tv personality, and author, who owns two production companies — Havahall Pictures and Whitehall Films.

What Can Jack Whitehall: Travels With My Father Season 5 be About?

Each season of ‘Jack Whitehall: Travels With My Father’ follows the father-son duo, Jack and Michael, as they explore a different destination. The first season covers South East Asia and the popular ‘gap year route’, alongside countries like Thailand, Vietnam, and Cambodia.

Season 2 follows the pair as they take a road trip across Europe while season 3 documents their journey around the American West. The fourth iteration follows Jack Whitehall as he tours Australia and New Zealand with his stand-up crew. We see Jack and Michael visiting nudist beaches, getting to know the locals, chasing wild emus, and partaking in Sydney’s drag scene. Season 5 will follow the duo as they embark on another exciting trip to a new location.