Jack Whitehall: Travels with My Father Season 6: Renewed or Canceled? 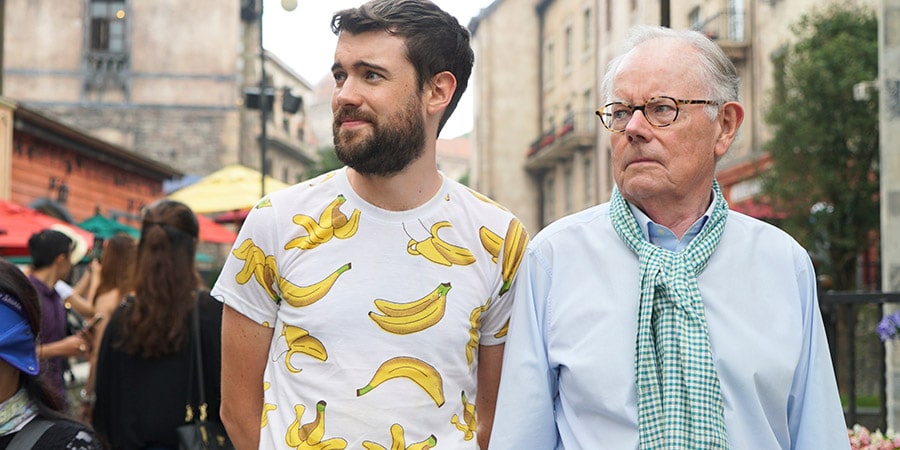 Netflix’s ‘Jack Whitehall: Travels with My Father’ follows the high-spirited actor and comedian Jack Whitehall and his father, Michael, an author and producer, as they explore different parts of the world. By embarking upon the journey, the father-son duo hopes to spend more time together and possibly see eye-to-eye on things they usually don’t. The primary appeal of this exciting travel docuseries is that it is replete with unusual but enjoyable experiences.

Other than that, Jack and Michael’s differences in opinion give the series a jocular twist that makes the show stand out from other shows in the genre. The show initially premiered on September 22, 2017. And now that the fifth season has arrived, fans are already curious to know what lies ahead. So here’s everything we’ve gathered about the potential sixth season!

‘Jack Whitehall: Travels with My Father’ season 5 released in its entirety on September 14, 2021, on Netflix. The fifth season has three episodes ranging from 32-59 minutes each.

With regards to the sixth season, here’s what we know. Unfortunately, the fifth installment is the final outing for this entertaining travel show. After traversing multiple countries and continents, Jack decided to give his father a tour of the United Kingdom in the fifth and final season. Other locations documented in the series include South East Asia (Thailand, Vietnam, and Cambodia), Eastern Europe, the American west, and Australia. 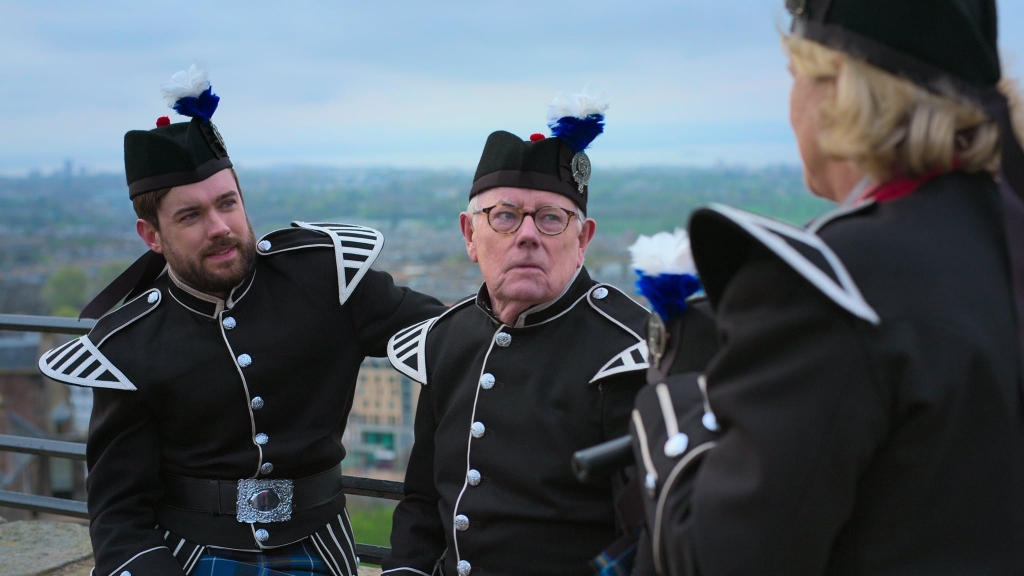 Although many speculated that the show might be highly scripted, they still warmed up to the hilarious exchanges and the entertaining chemistry between Jack and Michael. After all, there is no doubt that the father-son duo is a winning match, which is perhaps why they often collaborate on several projects. A few of them being ‘Backchat’ on the BBC and a one-off show called ‘Christmas With My Father.’ The latter is a live show based on the festivities observed at Christmas.

As far as TV shows are concerned, the primary factors that determine whether or not a show will continue are the viewership ratings and whether the creators and showrunners intend to roll out more content. After delivering five successful installments, ‘Jack Whitehall: Travels with My Father’ was gradually on its way to becoming a staple on Netflix. Naturally, fans would have loved watching more seasons, especially now, as the show enables viewers to experience different parts of the world vicariously, given the impact the COVID-19 pandemic has had on the travel industry.

Taking the aforementioned factors into consideration, one would think that the travel documentary series would have been renewed for another season. However, it is highly unlikely that ‘Jack Whitehall: Travels with My Father’ season 6 will ever get made. The news might come as a shock to fans who have been actively following the show over the five seasons. Still, there is hope because we cannot rule out the possibility of Jack and Michael coming up with another series if Netflix or any other network/streamer is interested in the content the father-son duo creates.

However, as of now, you can watch reruns of your favorite show on the streaming giant. On the other hand, if you’re looking for similar titles that highlight travel in some way, you might enjoy shows such as ‘The World’s Most Extraordinary Homes,’ ‘Larry Charles’ Dangerous World Of Comedy,’ David Farrier’s ‘Dark Tourist,’ ‘Somebody Feed Phil,’ and many more.