Jake and Chau From World of Dance: Everything We Know 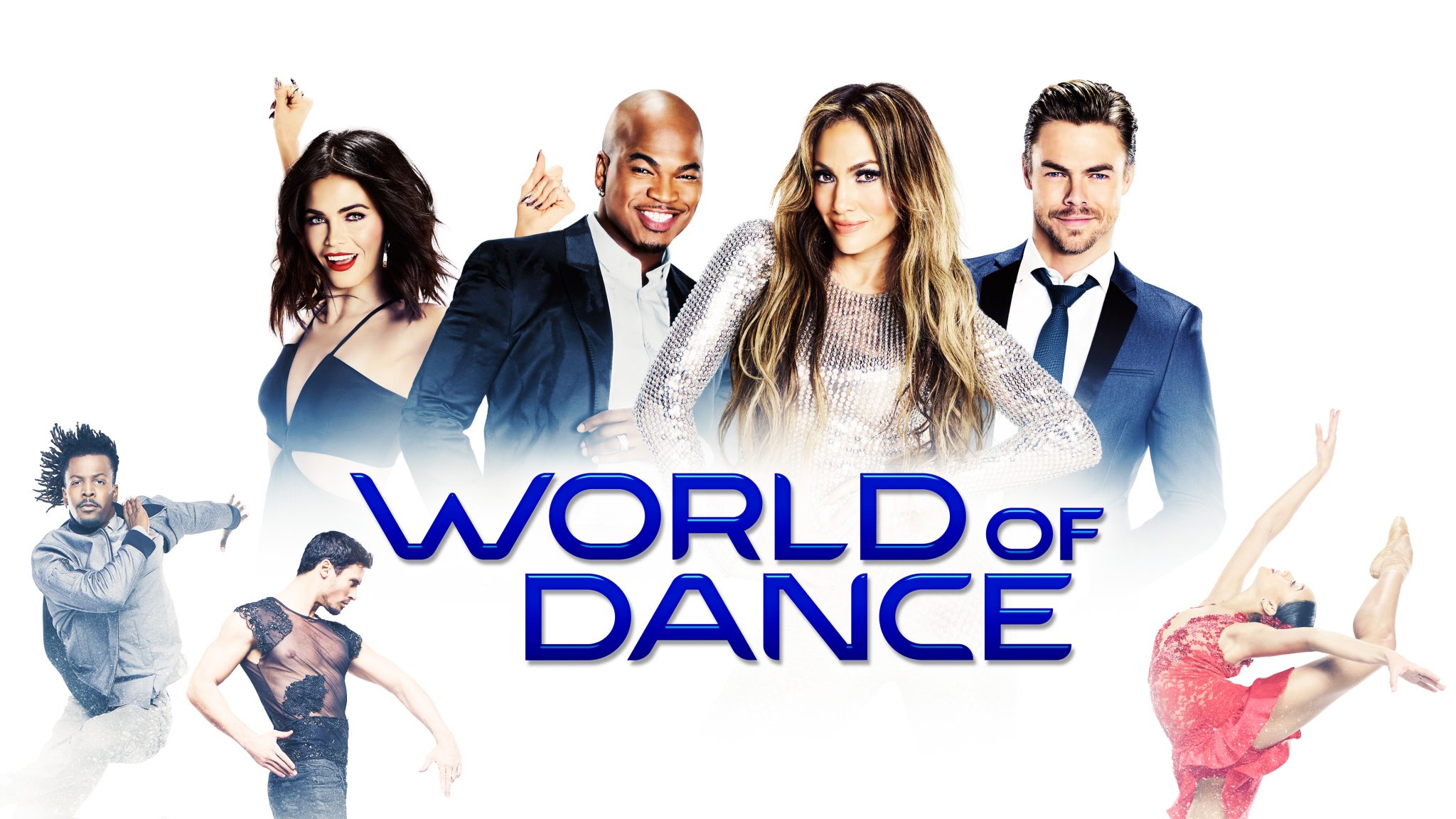 Shows like ‘World of Dance’ are such a treasured addition to the reality competition world, especially because of the platform they provide to phenomenal dancers like Jack and Chau. In fact, The duo, hailing from California, have now become semi-finalists on shows 4th season. So here is everything that you need to know about these contemporary darlings!

Jack and Chau: Who Are They?

Jake Mcaulay, aged 20, and A.T. Chau, aged 18, are semi-finalists in the upper division of the ‘World of Dance.’ Originally from San Jose, California, the two are trained dancers with many accolades to their names. The pair met when they were kids, as foes on the stage of the competitive dancing world. They only joined forces around 3 years ago. After completing their high-school educations, the two moved on south to Los Angeles to pursue their dreams of being professional dancers.

Since their qualifying performance on the song ‘Bruises’ by Lewis Capaldi, it is clear that they live for dance. It is not enough for performers to just have exceptional technique and choreography, it is also imperative that the emotional components correspond to the pirouettes and the splits. This particular choreography does an exceptional job displaying just that, and it is no wonder that they have already made it to the semi-finals!

For the duel round, the pair danced to ‘Chainsmoking’ by Jacob Banks. While all the judges loved the choreography, they couldn’t help but notice that there were a few errors in the execution. It also did not stop Jennifer Lopez from appreciating Chau’s incredibly delicate footwork! Derek Hough also loved the innovation of the choreography vis-a-vis the lifts and transitions. While there was a lag in their movements at two points in the routine, it did not stop the judges from picking the pair to move onto the next round— the semi-finals.

An interesting thing to note is that in most pairs, the girl is chosen such that she is much shorter than the boy. This is done in order to facilitate lifts and tricks in any routine. However, since they are almost the same height, the two have had to overcome this obstacle as well.

To prepare for the show, Jack and Chau said that they rehearsed exhaustively for at least a month. It may seem like the obvious step to take, but the duo would practice 5 days a week for a routine that was just a minute and a half long! One could definitely attribute their skills as dancers and performers to sheer hard work and perseverance, amongst other things.

Jack and Chau Prediction: How Far Will They Go?

Jack feels what makes their partnership strong is the fact that they did not grow up together at the same studio. It was a proactive decision for them, not something that they had to just go along with because of their circumstances. Thus, he feels that it is this strong connection they share as friends that plays a major role in their success as a dance team.

As you can see… WE WERE SHOCKED?? thank you soo much for all the support along the way!!!! We can’t wait to see everyone on the MAIN STAGE ??? love you all❤️ @nbcworldofdance #jakenchau

There is no denying that the pair, with their exceptional chemistry, skills and compatibility have a great chance of qualifying into the finals. They are definitely worthy adversaries, who may even win the show, and the $1 million prize that accompanies this triumph.

Read More: MDC 3 From World of Dance: Everything We Know