Where is Jake Oakley From Glow Up Now? 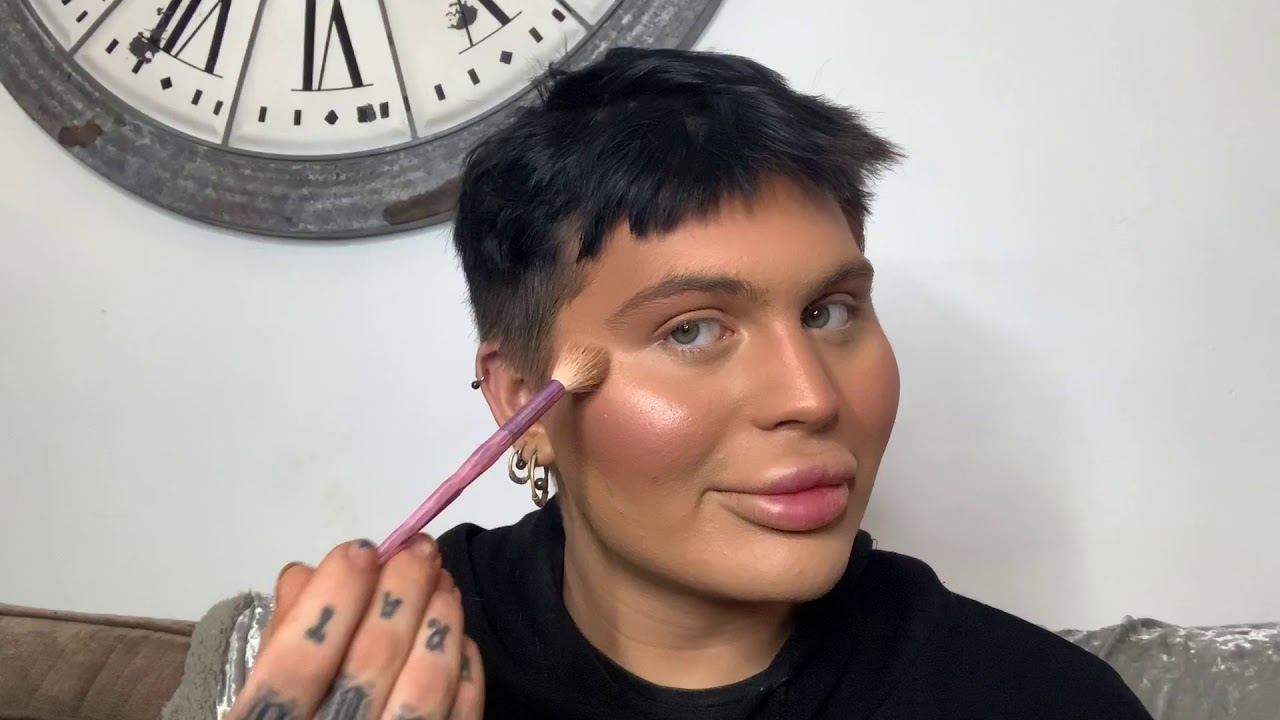 Hit British reality show ‘Glow Up‘ is back with Season 2. The show brings ten supremely talented makeup artists (or MUAs for short) in front of a formidable panel of judges to compete in a series of challenging assignments. The judges – industry icons Val Garland and Dominic Skinner – are looking for the next makeup star who will get to work with the biggest names in the makeup industry. In each episode, the contestants have to first create a makeup look each for a professional assignment as per the brief they are provided. The MUAs that create the worst two looks have to fight to save themself from elimination in a final face-off which is a creative assignment provided by the judges. The show is presented by Stacey Dooley.

There is a lot of drama and buckets and buckets of creativity in each episode. It is worth watching how the MUAs sometimes manage to create hauntingly beautiful artworks on people’s faces. One of the contestants in Season 2 is Jake Oakley. Here’s all we know about him.

Who is Jake Oakley?

Jake is a 19-year-old makeup artist from Cambridge. He has been working in the field of makeup since he was quite young (ever since he was 15) and already had some industry experience under his belt before he came on ‘Glow Up’ Season 2. According to Jake’s LinkedIn page, he has previously worked with MAC cosmetics, Smashbox cosmetics, and Urban Decay cosmetics. Before appearing on ‘Glow Up‘, Jake worked as a retail assistant for MAC cosmetics. Jake is also a certified spray-tannist and has substantial expertise in Russian lashes.

Despite knowing a lot about his craft and being an expert on lips and lashes, Jake could only place 7th in the competition. That, in no way, means that he is not talented or skilled enough. This season’s batch of contestants was just way too good, all with unprecedented levels of creativity.

On the show, Jake confessed that between the ages of 13 to 17, he was not in a good headspace and used to hate everything about himself. He wanted to be slim, blonde, and basically just the opposite of what he is. He said that it took some time for him to get comfortable in his own skin but now he’s there and happy with who he is. Apparently, Jake likes to repeat a morning mantra to himself in the mirror every day – “You’re talented and your brain is big”.

Where is Jake Oakley Today?

Post ‘Glow Up’, Jake has not gone back to his day job but is now working for himself as a freelance makeup artist. He also hasn’t let the global pandemic lockdown keep him away from doing what he loves. While makeup artists were not allowed to work in close quarters with their subjects due to the Coronavirus restrictions, Jake used his experience as lash technician and spent the lockdown hand-creating and selling strip lashes.

Read More: Where is Berny Ferr From Glow Up Now?