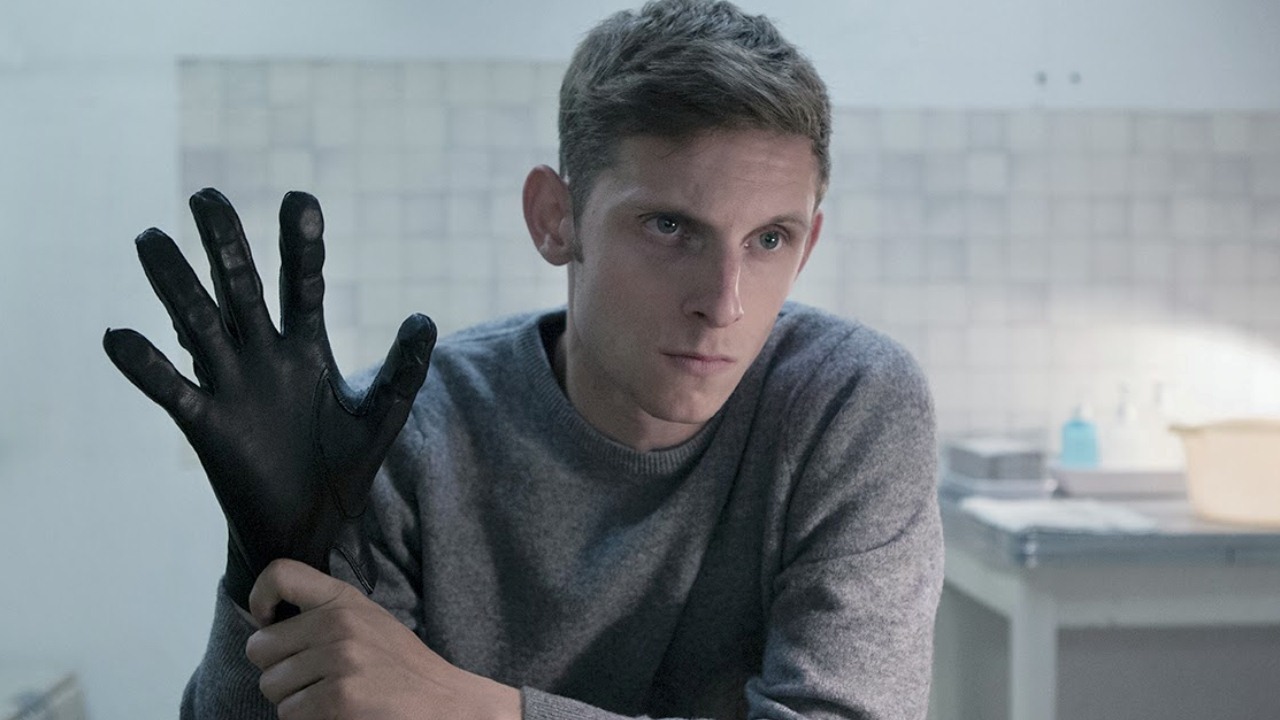 Jamie Bell considers dancing as his true passion rather than acting. He developed his love for dance when he used to accompany his sister to her ballet classes. Though acting was his second priority, Bell got the big breakthrough in 1999 with an audition. He was picked up from over 2000 contestants to play the lead role of Billy in the 2000 movie ‘Billy Eliot.’ This catapulted his life into overnight stardom, red carpets, chat shows, and photo shoots. The young actor also earned a BAFTA for Best Actor in a Leading Role in the debut performance. In the next year, Bill made his television acting debut with the ITV legal drama series ‘Close and True.’ He earned critical acclaim for the performance of Smike, a disabled servant, in the film adaptation of ‘Nicholas Nickleby’ (2002). In the same year, Bell also appeared as a young soldier in the movie ‘Deathwatch.’

Bell has been keen to defend the offers that stereotype his life after Billy. He handpicked roles like a teenager on the run in ‘Undertow’ (2004), a gun-slinging peacemaker in ‘Dear Wendy’ (2005), a disenchanted teenager from Southern California in ‘The Chumscrubber’ (2005), and the chirpy Jimmy in the 2005 version of ‘King Kong.’ The titular role in the 2007 flick ‘Hallam Foe’ earned him a nomination for the Best Actor at the British Independent Film Awards. He also appeared as himself in the reality show ‘KateModern.’

Bell is known for the balancing act of picking up low-budget independent flicks and blockbusters alike. This approach helped him to maintain an impressive diversity in his filmography that ranges from David Gordon Green’s ‘Undertow,’ ‘Hallam Foe,’ Lars von Trier’s controversial ‘Nymphomaniac Vol II,’ the blockbuster ‘King Kong,’ Clint Eastwood’s critically acclaimed ‘Flags of Our Fathers,’ to Steven Spielberg’s path-breaking ‘The Adventures of Tintin.’ At this point, you might be wondering what is the next Jamie Bell movie or TV show? Well, here’s the list of upcoming Jamie Bell films and TV shows scheduled to release in 2019 and 2020. We can only hope that the latest Jamie Bell movies would be as good as some of his recent ones. 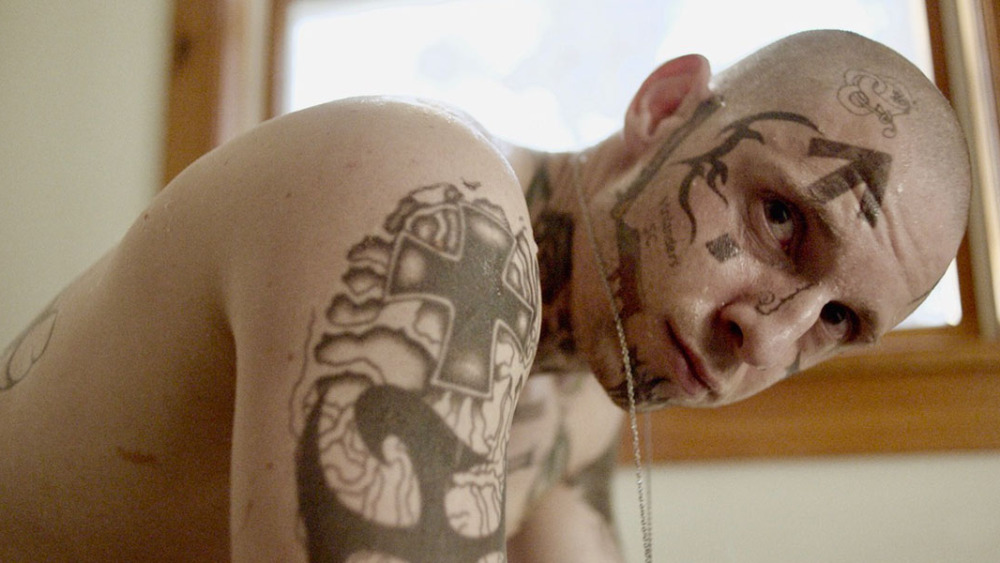 ‘Skin’ is an upcoming biopic of a former skinhead group member and white supremacist Bryon Widner. The plot follows Widner as he falls into the spiderweb of a white supremacist gang at a younger age after a difficult childhood. He struggles to break the tentacles of the extremist group and escape into a new life as a normal human being. The other cast members include Danielle Macdonald, Mike Colter and Vera Farmiga. ‘Skin’ is written and directed by Guy Nattiv. The movie will have its U.S. release on July 26, 2019. 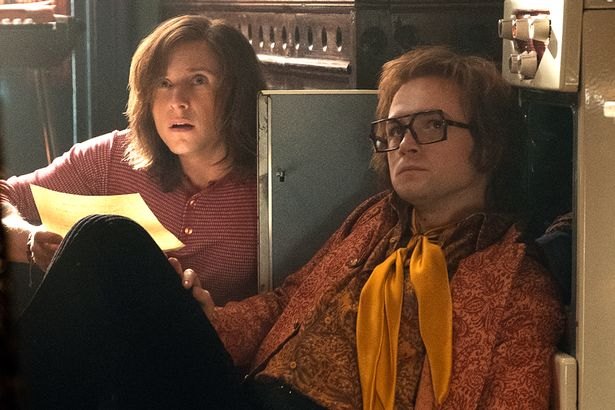 Jamie Bell plays the real-life character of songwriter Bernie Taupin in the long-awaited Elton John biopic ‘Rocketman.’ The plot follows the life of Elton John (played by Taron Egerton) starting from his Royal Academy of Music days, through his path-breaking partnership with Bernie Taupin, and his struggles with depression, addiction and sexual identity. The movie reportedly features several defining moments and crucial people in Elton’s life.

According to Jamie Bell, the movie depicts a long-term platonic relationship between Elton John and Bernie Taupin. The singer and songwriter worked together for nearly five decades and produced more than 30 albums, which made them one of the most prolific music combos in recent times. The other cast includes Bryce Dallas Howard as John’s mother Sheila Eileen and Stephen Graham, who portrays the music publisher Dick James. The musical biopic was received with a standing ovation at the 2019 Cannes Film Festival. ‘Rocketman’ is directed by Dexter Fletcher from a screenplay by Lee Hall. The movie is lined up for a May 31, 2019, U.S. release. 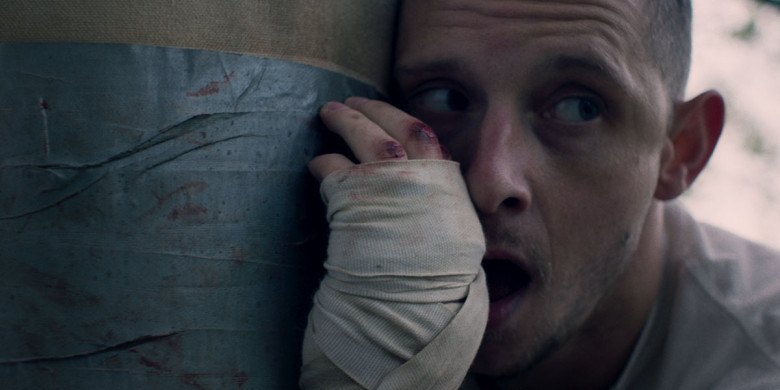 Jamie Bell joins hands with Margaret Qualley for the upcoming thriller ‘The Chain.’ Based on the acclaimed short story by Tobias Wolff, the plot follows a father with a vengeance after his beloved daughter is brutally attacked by a dog. The tragedy kicks off a series of mishaps which culminate in an unimaginable disaster. ‘The Chain’ is a reunion for Bell and Qualley, who worked together previously in the 2018 drama feature ‘Donnybrook.’ The other cast includes Sebastian Stan and Denise Gough. The movie is directed by Tim Sutton who helmed ‘Donnybrook.’ ‘The Chain,’ which is under production, is yet to get a release date.

1. The Adventures of Tintin: Prisoners of the Sun (TBA) 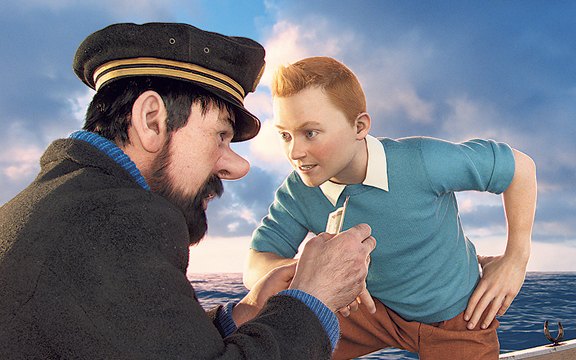 ‘The Adventures of Tintin: Prisoners of the Sun,’ unofficially called ‘Tintin 2,’ is the second installment in Steven Spielberg’s ‘Tintin’ franchise. The plot reportedly centers on an ancient Inca temple in Peru. Though there is no official confirmation from the makers, the movie is expected to be an adaptation of the Tintin story ‘The Seven Crystal Balls and Prisoners of the Sun.’ But according to screenwriter Anthony Horowitz, the adaptation has been lined up as the third movie in the franchise while the upcoming second movie will narrate a different story.

Jamie Bell voiced Tintin in ‘The Adventures of Tintin: The Secret of the Unicorn’ in 2011. The actor is expected to reprise his role in the upcoming movie too. ‘Tintin: Prisoners of the Sun’ has been in development since 2008. Steven Spielberg produces the movie with the ‘Hobbit Trilogy’ director Peter Jackson at the helm. The cast also includes Andy Serkis, who lends his voice to Tintin’s best friend Captain Haddock. When asked about the ‘Tintin 2’ movie, Jamie Bell told Collider last year, “I think your guess is as good as mine, on that way. Who knows. I would never say never.” No release date is attached to the movie yet. Peter Jackson has also revealed that he is extremely passionate about the project.