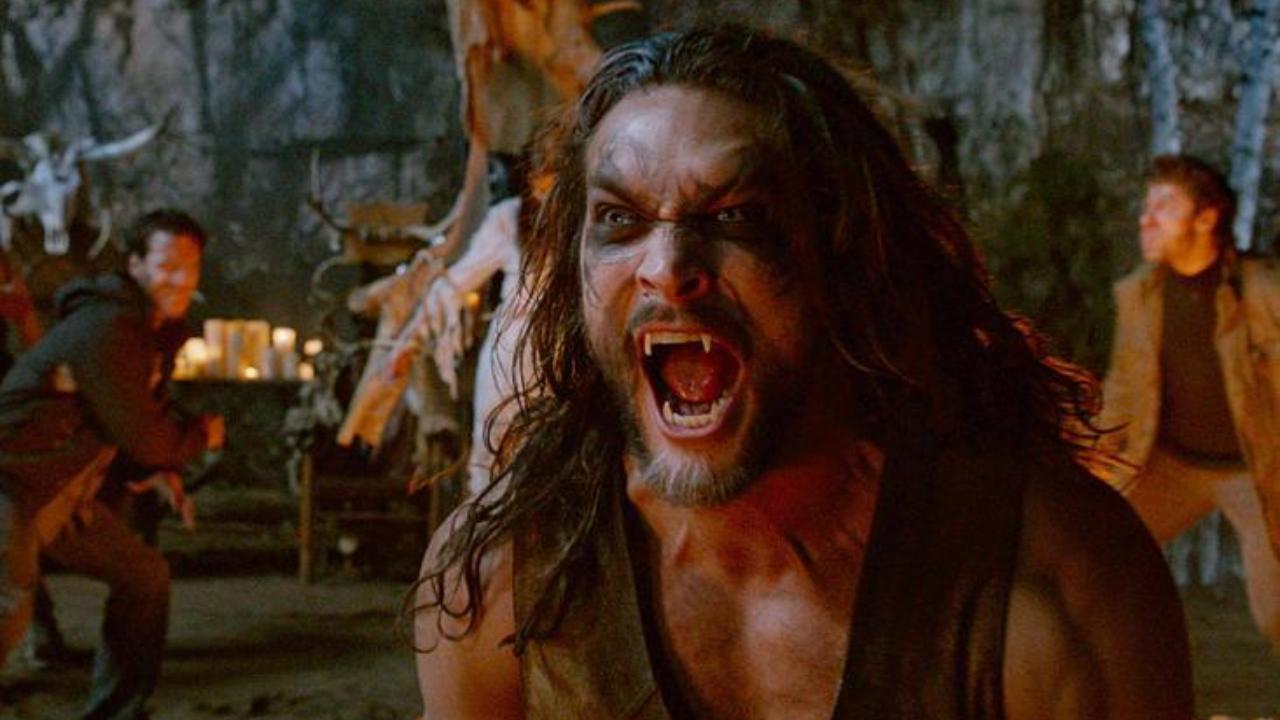 According to the lore, Jason Momoa was once asked what he would write down for the DC Extended Universe haters so that they would abandon the Marvel Cinematic Universe to join DECU! The ‘Aquaman‘ star countered with an epic reply: “F**K Marvel!”

Born in Honolulu, Hawaii, as the son of a father who was a photographer and a mother who was a painter, art and art appreciation were things that Momoa was exposed to at a young age. He spent his childhood in Norwalk, Iowa along with his mother. After two short stints with Marine Biology and Wildlife Biology, Momoa turned his head towards fashion modelling. His passion for movies slowly took shape over that period. Meanwhile, he worked as a part-time staff in a surf shop to find the money for his bills. Soon, the aspiring actor with sharp native American features landed his first role in the action drama series ‘Baywatch Hawaii.’ He played the character of Jason Loane in the show for one year, from 1999 to 2000. The actor also appeared in ‘North Shore’ (2004), ‘Johnson Family Vacation’ (2004) and ‘Stargate: Atlantis‘ (2005).

Momoa’s breakout role came when he was cast in the comedy-drama series ‘The Game‘ in 2009. After garnering positive reviews for his performance in the show, he landed his next breakout role in the 2011 adventure film ‘Conan the Barbarian.’ The actor played the titular mythical hero Conan in the movie, which was a reboot of the 1982 film of the same name. The project also became a turning point in Momoa’s fledgling career as Conan was made popular by none other than Arnold Schwarzenegger in the 1982 flick. After stepping into the shoes of the ‘Terminator‘ star, Momoa went straight to audition for the role of Khal Drogo on HBO’s cult ‘Game of Thrones‘ series. Though his character Khal Drogo lasted nearly a year, the actor left with a significant fan base and a crucial place in the character map of Westeros.

“I’m actually really, really happy with how it all turned out because, you know, you just can’t keep that character alive”, Momoa once told the New York Daily News. “Even when I watch it, it just wouldn’t fit. Khaleesi [Daenerys] … I feel like she inherits that strength and she has to be by herself and do it that way.”

Though Momoa left the ‘Game of Thrones’ universe behind, he remained a fan of the show. In 2014, he directed, co-wrote and played the lead role in the thriller ‘Road to Paloma,’ which got a limited theatrical release. In the same year, Momoa joined the DC Extended Cinematic Universe as the iconic superhero, Aquaman. What kick-started as a cameo in the 2016 superhero flick ‘Batman v Superman: Dawn of Justice,’ grew into one of the leading roles in the 2017 follow up ‘Justice League,’ and culminated into the standalone movie ‘Aquaman‘ in 2018. Other major titles under his credit include ‘Sugar Mountain,’ ‘The LEGO Movie 2: The Second Part,’ ‘Wolves,’ ‘Debug,’ and ‘Braven.’ Now at this point you must be wondering what is the next Jason Momoa movie or tv show? Well, here’s the list of upcoming Jason Momoa films and tv shows scheduled to release in 2019 and 2020. We can only hope that the latest Jason Momoa movies would be as good as some of his recent ones.

Jason Momoa is reportedly in negotiations to join the star-studded cast of director Dennis Villeneuve’s upcoming sci-fi epic ‘Dune.’ If a deal closes, Momoa would be seen alongside Timothee Chalamet, Javier Bardem, Rebecca Ferguson, Stellan Skarsgard, Dave Bautista, Josh Brolin, Oscar Isaac, and Zendaya. The ‘Aquaman’ actor will play the character of Duncan Idaho, a major player in the ‘Dune’ universe and the master of swords of House Atreides. The movie is the long-awaited feature adaptation of the 1965 sci-fi classic novel of the same name by Frank Herbert.

The plot centers on a futuristic arid planet, which is the major source of a precious resource material. The planet is currently under the reign of the family of Paul Atreides (Chalamet). But various noble families eye the rich resources of the planet and try to assume control over the fortune. Soon, Atreides’ family is ousted from power by the conspirators. In order to reclaim his family’s lost glory, Atreides rises up in arms. Denis Villeneuve co-wrote the script with Eric Roth and Jon Spaihts. ‘Dune’ is lined up for a November 20, 2020 release.

‘See’ is an upcoming Apple original series starring Jason Momoa in the lead role of a warrior named Baba Voss. Described as an epic, the plot is set in the futuristic world where the human race has lost the ability to see things! The society grapples with blindness to meet the challenges of day-to-day life. All their efforts to cope-up with the perpetual darkness turn upside down when a set of twin babies with sight is born. According to variety, the 10-episode series will feature Momoa’s character Baba Voss as a warrior, a guardian and the leader of the tribe. Other cast includes Christian Camargo, Yadira Guevara-Prip, Hera Hilmar, Sylvia Hoeks, and Christian Sloan. Apple hasn’t set a premiere date for the series yet.

‘Cliffhanger’ is ‘The Bad Batch’ director Ana Lily Amirpour’s ambitious take on the 1993 classic film of the same name. Amirpour reportedly goes for a female-led reboot of the original, which was directed by Renny Harlin. Jason Momoa has been rumored to play a cameo in the upcoming project which hasn’t finalized the main cast yet. According to Amirpour, the thriller will be “a thrill-ride on the mountain which taps into the primal side of an action movie.”

Renny Harlin’s film follows a hardened mountain ranger who returns to the same mountain range which haunts him with the memories of past rescue attempts that failed. His latest mission is to rescue a group of plane crash survivors who are stranded at the peaks. But soon he realizes that the rescue mission is a facade for covering up a greedier plan hatched by some shadowy men. The movie, which features Sylvester Stallone, John Lithgow, Michael Rooker and Janine Turner in the cast, went on to become a global hit and garnered critical acclaim when it was screened out of competition at the 1993 Cannes Film Festival. Amirpour hasn’t revealed more details about the reboot yet. 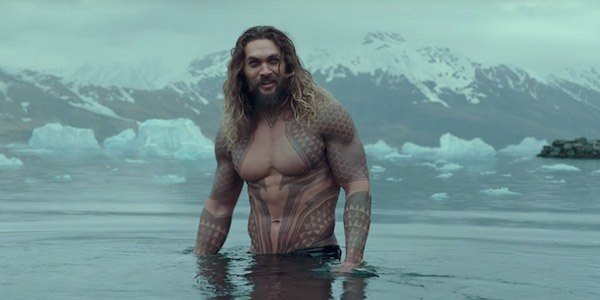 When ‘Aquaman’ emerged as a surprise hit with a gross of over $1.1B worldwide, it was a shot in the arm for the DC Extended Universe. The fish man movie earned more money than DCEU’s flag-bearing superheroes Superman and Batman while establishing itself as a more reliable franchise than the other DCEU flicks. A possible sequel to ‘Aquaman’ is the most obvious move Warner Bros. could do to rival superheroes of the Marvel Cinematic Universe.

Though details about the upcoming sequel are under tight wraps, rumors hint at a second installment in the making with Jason Momoa returning in his breakout role of Aquaman. Though Warner Bros. remains tight-lipped about the whereabouts of the project, the studio has revealed the release date of the hotly-anticipated sequel. According to latest reports, ‘Aquaman 2’ will hit theaters on 16 December 2022.