Will There be a Jean-Claude Van Johnson Season 2? 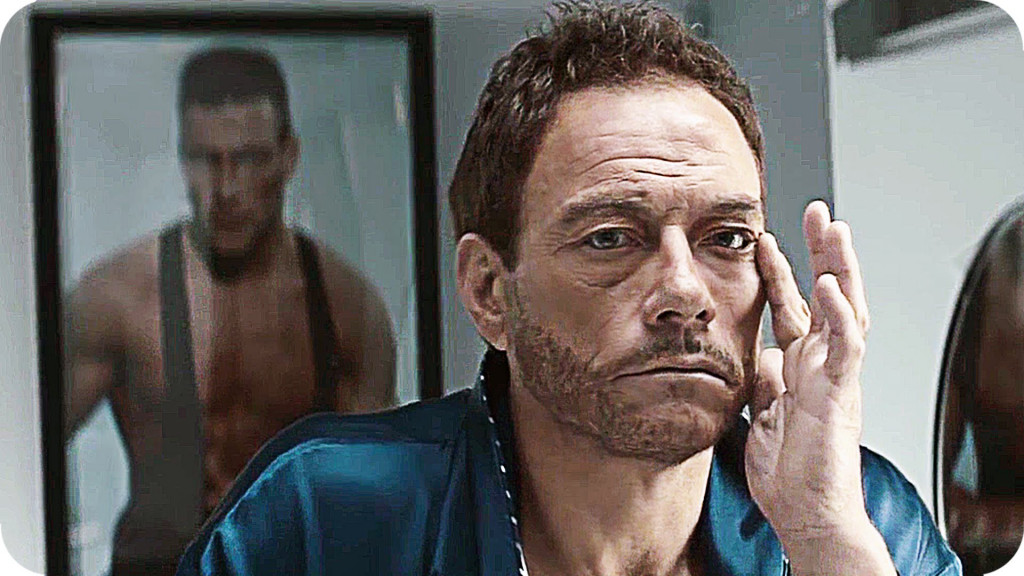 The action-based comedy-drama, titled, ‘Jean-Claude Van Johnson’, which first aired in August 2016, is produced by Amazon Studios. Created by Dave Callaham, the American web TV series is meticulously directed by Peter Atencio. As the nomenclature suggests, the celebrated martial artist Jean-Claude Van Damme plays himself. The twist is in the premise – What if Van Damme, after retirement, did not resume the quotidian life, but came back as an undercover agent?

Van Johnson has its dedicated fan-base and hence, when the first season was released, it had high expectations. But the show was met with mixed reviews where critics thought that it perhaps completely dedicates itself to paying homage to the star martial-hero of all times, and has an inappropriate mélange of drama and parody. However, they also noted that, despite it all, the series manages to find an uncanny balance, and touches a chord somewhere, somehow.

So, the question still remains: will there be a ‘Jean-Claude Van Johnson’ season 2? We will delve into that question, but first let’s quickly look into the details of the series.

The evergreen Jean-Claude Van Damme stars as Johnson, a fictionalised version of himself. Van Damme has also starred in a Belgian crime movie in a similar role. We all know about his glorious career in cinema, and his impact on action movies can never be forgotten.

Kat Foster who is known for playing Steph Woodcock in the Fox sitcom Til Death stars as Vanessa. Moisés Arias plays the role of Luis. The young actor is best known for his roles as Rico in the Disney Channel series Hannah Montana, Biaggio in the 2013 Sundance film The Kings of Summer, and Poe in the 2019 movie Five Feet Apart. Phylicia Rashad who plays Mary Anne Creed in the Michael B. Jordan starrer Creed II stars as Jane. She is popularly known for her breakthrough performance on the NBC sitcom The Cosby Show as Clair Huxtable.

Jean-Claude Van Johnson Plot: What is it about?

The everyday action hero Jean-Claude Van Damme (JCVD) turns into the actor on whom the series is primarily focused on, but he leaves enough room for comedy, plot development, and unadulterated action. The six episodes run through his career.

In this series, the titular hero stars as Jean-Claude Van Johnson, an undercover contractor. The viewers see three different versions of JCVD in the series. He takes upon different jobs which require infiltration.

The first episode starts with a drug deal which gets messy. He then tries to infiltrate a street race which gets messier than his previous assignment. Another version of JCVD is responsible for Filip’s downfall and the latter now wants to exact revenge on the former by hiring a band of mercenaries. Filip is a decent guy who always minded his own business but now he is trying to tear JCVD apart.

There comes a point in the show where JCVD wonders about the structure of time. He finds himself in a dilemma, one particular moment he concludes that time is a flat circle. Then, the next moment he thinks of it as a tetrahedron. This situation arises due to the fact that all three versions of JCVD are somewhat self-conscious about their co-existence.

In the second last episode, JCVD retrospects his long lost career. He feels homesick and goes back to his hometown to live in peace. The series ends with JCVD travelling to an unusual place where he confronts his deepest fears. This web TV series is in the truest sense of the phrase, tongue in cheek, also seamlessly executed, and has sincere, serious, heart-melting moments in it, which are quite wholesome in nature.

Each episode of the season is self-explanatory, and serve as the most effective platform to display all his capabilities. Alongside the action, the hero actively participates in laughter, which at times comes from the others and at times out of his extraordinaire that leads to picture-perfect self-satiri-sation, at the cost of his own vanity.

Jean-Claude Van Johnson Season 2 Release Date: When will it premiere?

Jean-Claude Van Johnson season 1 premiered in all its entirety on December 15, 2017 on Amazon Prime Video. With a running time of thirty minutes, the first season comprises of six episodes in total.

On January 18, 2018, the show was surprisingly axed by its creators. The first season of the series followed the trend of reinventing the image of a superstar, and for the most part, it was successful. So, viewers wanted more seasons.

But Jean-Claude Van Damme was caught on record saying that if the fan response was entirely positive and if they were hyped for the story to continue forward, only then will there be another season – which apparently was not so. As of now, there has been no update from the creators on furthering the series on another platform, and thus, we can safely say that Jean-Claude Van Johnson season 2 stands cancelled.

Season 1 of the show is available on Amazon. Those who haven’t watched it can watch it now. Start with the trailer of the first season below: